a hymn of hate to Amerika 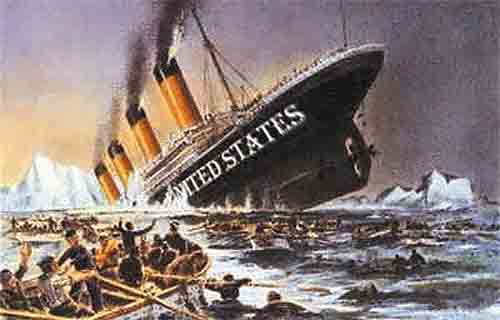 a hymn of hate to Amerika*

*this poem was written c.1968
at the height of the war in Vietnam
and may have been a response to
the riotous demo outside the
American Embassy in Grosvenor Square

**Fifty years on Amerika is unchanged:
in 1966 black boxer Ruben ‘Hurricane’
Carter served 20 years for a triple murder
he didn’t commit and in 1989 five young
black and Hispanic teenagers (The Central
Park Five) were falsely accused and wrongly
imprisoned for the rape of a white woman
Jogger in Central Park.

***The text is as best as I can remember.
Gloria Dorothy and Doris are no more
but – as with the rest of the poem – I
decided not to update.

****The tune is the same as
God Save The Queen

Tweet
Tweet
This entry was posted on 20 July, 2019 in homepage and tagged Jeff Cloves. Bookmark the permalink.