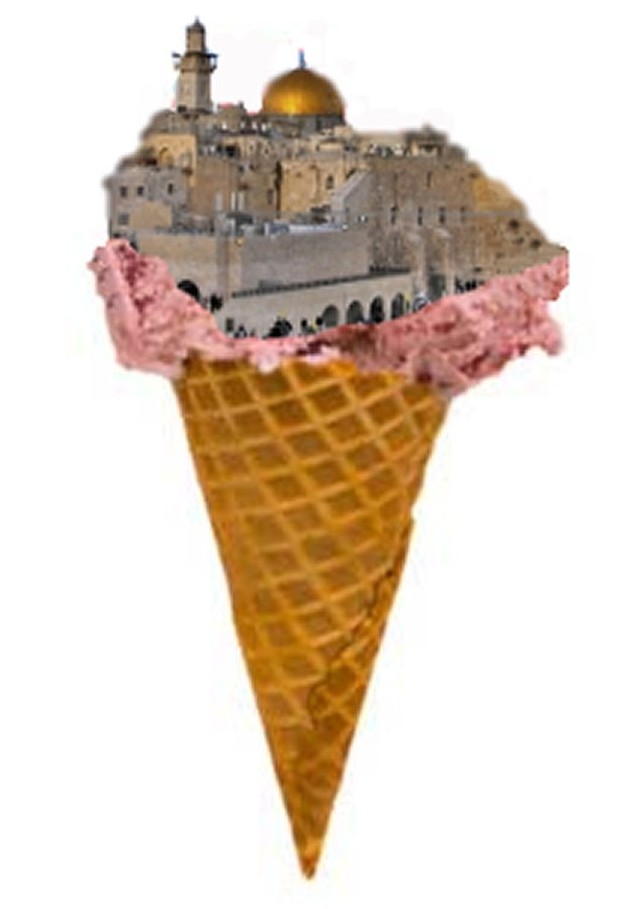 though the Book was

My portable city, a Yrslm

Moved by me into many cities,

My soul and belly-button have not intersected

At the navel of the earth.

From the yellow-blacknesses of Galicia

Where writers and journalists were Isaiahs about town

i.e. analysts of the present

But I could not cleave to God.

Other syllogisms swayed me. I was for revolution,

One of the spectral

But birth was the flood

From which I couldn’t recover

Even as I thanked England

For putting Darwin on its ten pound note.

I imbibed my own shotglass

Of the Davidic, the Solomonic.

The mind is more than this

As a candle is extinguished

By a human breath.

The disappointment was in seeing no angels.

No one had wings!

I was too realistic.

Once, an amazing profile butterflied

And I hung on her tones as on a meathook.

to look into the cross-shaped hospital is to know myself in Christendom,

The mind of Kierkegaard,

Once, we were linked in Catholicity like a television audience.

Today in the conurbations of Christendom we walk

On cement-mixer films above the mass dead,

Media phantoms in a hades of screens,

Our hearts have been told too many things.

The Cross has ceded to the Diogenes barrel.

The sky is a mirror-ceiling we study human sex in.

This place was supposed to be left-wing.

Au revoir. My ascension is privatised.

My ascension is privatised. Au revoir.

Where no man may exploit my personality or handicraft

But a lit country, a workshop without hierarchy.

Here, I have always lived underneath money, somehow

As under a sea, working on the sea-floor

Thinking I was on land, looking up

At the passing seaweed, imagining it as cloud

As my lungs and mind were salt-poisoned,

My limbs and heart were pressure-crushed

And my back was dismantled and reassembled, daily.

I saw the Leviathan of history cruise by

The sun warms my back as I hammer the wood

Into the belly-shape of a hull to hold

I have lived in the rich shades of goldmines

And will be weighed as usual on the way out.

I am the whore of Joseph Salmon

And in the waters of Joseph Salmon

I laid my femininity

Imprinting their auras onto my aura

(Unknown to Mr Salmon, I found a way back into the garden)

Protestant, a traitor to my race

But yet a protestant against

Salting my wound with money, and the wounds of men

With deference and technique

I have spawned poems as salmon

View all posts by Niall →
This entry was posted on 19 April, 2012 in homepage, Uncategorized and tagged Millenarianism, New Jerusalem, Niall McDevitt, Norman Cohn. Bookmark the permalink.