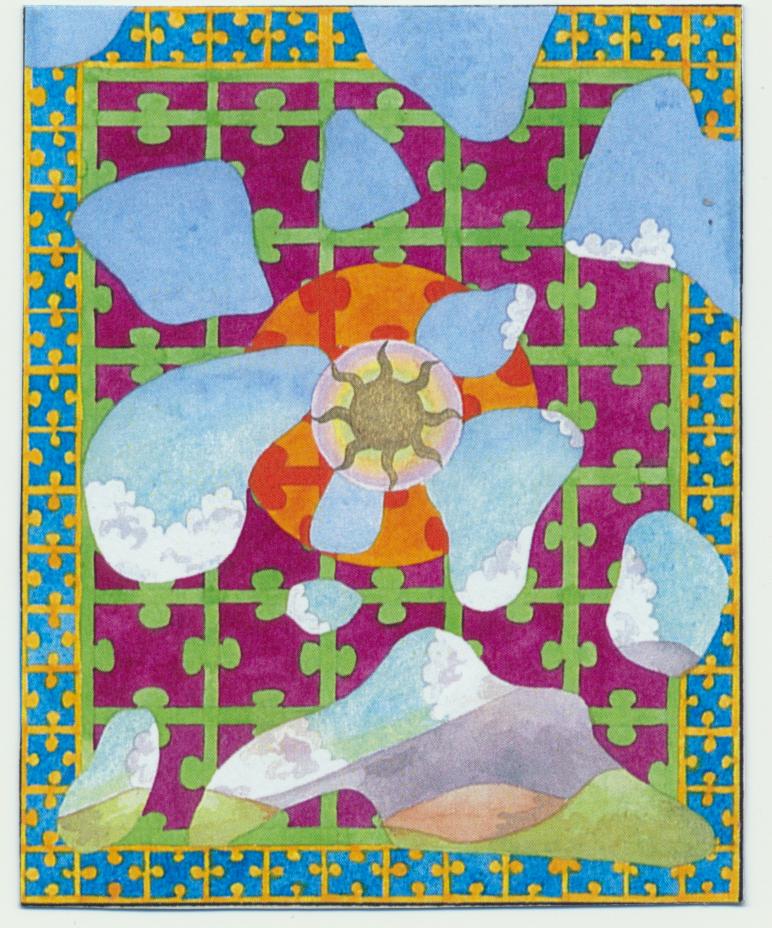 Considering the degree of degeneration to which art has now been subjected, whereby most aspects have been commercialised and  transformed into some sort of ‘ industry’, there seems to be only one surviving form to have escaped this imposition. That is, the Art of the Ridiculous;

‘Only those who will risk going too far can possibly find out how far one can go.’

It is a Tuesday in late Autumn and Smith is in mourning for the loss of summer. ‘It goes so fast,’ he thinks. ‘No sooner do crocuses and daffodils herald the return of spring than the fleeting days of summer go by in a blur and the Rowan trees are displaying the red berries of Autumn.’ He racks his brains to find some means of slowing this process down, but alone he can do nothing. He had once grabbed hold of Monday morning and attempted to hold it still with little or no success; the inevitable march of time had mercilessly dragged him along until, out of strength he had been forced to let it go.  ‘Maybe I need some help,’ he thinks, and fortunately just then Banana Head and Caspar pass be deep in conversation. ‘Give me a hand with this Tuesday will you?’ he asks, and they come to a halt. ‘What are you trying to do?’ says Caspar. ‘I’m trying to slow down the day,’ Smith explains. ‘If we can hang on to  it there will be a knock-on-effect right through the rest of the year, which means we will get a much longer summer.’ Banana Head sees the advantage of this immediately, but Caspar doubts the whole idea. ‘Well you might get a longer summer,’ he says, ‘but it sounds a bit selfish to me.’ ‘How would it be selfish?’ asks Smith. ‘Because a longer summer means that there would be a delayed Christmas, which would disappoint and upset many children,’ answers Caspar. ‘Why not ask them?’ says Banana Head, always ready to be helpful. ‘We can’t ask them all,’ says Caspar. ‘By the time we have finished, most of them would be grown up and we’d have to start all over again.’ He looks sternly at Smith. ‘It can’t be done.  ‘Look,’ says Smith. ‘It’s doubtful if they would even notice a thing, and anyway the longer they have to wait the more they will enjoy it when it does come.’ Caspar is unconvinced but Banana Head seems willing to give it a try. It is early morning and the beginning of the Tuesday is still in sight, enabling them to get a good grip of the edge. ‘I’ll hold the bottom,’ says Smith, ‘and Caspar, being taller, can grab it near the top with Banana Head in the middle.’ They plant their feet firmly and take hold of the edge of the day, determined that it shall go no further, and at first it seems they will succeed until they notice that although they have not moved their feet, the day seems still to proceed, albeit elongating and becoming thinner as it does so.  ‘I can’t hold on much longer,’ gasps Caspar, while Banana Head is going red of face and puffing a little, while Smith, the instigator of the whole enterprise feels his fingers slipping no matter how hard he holds on. Suddenly, Tuesday, stretched out like an elastic band until almost at breaking point, contracts and wrenches itself from their hands and with a loud ’Twang!’ catapults all three of them far into next week.

View all posts by David →
This entry was posted on 26 February, 2015 in homepage. Bookmark the permalink.