Abolition of Literature (Dreaming of Estuaries) 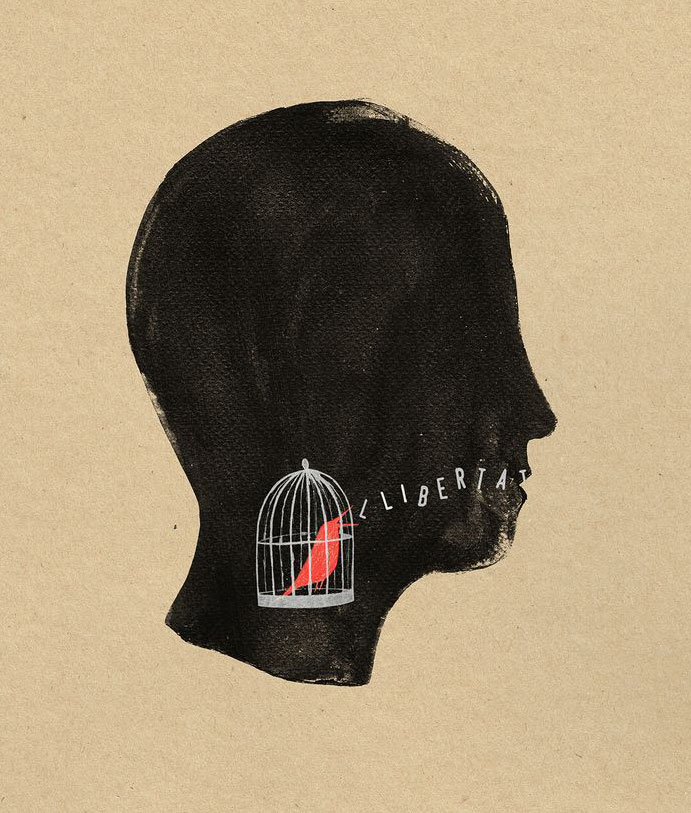 Woke up with the word Shakespeare on his lips.

From outside came the echoes of crying.
People seeing their history in landfills:
forgotten presents, old Christmas annuals

and our language, once free as open sea
with northern longships crossing freezing water,
is now bound, masked, tortured in a cellar.

The past not past, that’s where I need to go.
I don’t believe laughing at swinging tits
caused sex crimes or discrimination.

Nor did the execrable ‘Mind Your Language’
trigger anything but narcolepsy.
I say this, then a recent graduate

razor carves those words on my forehead.
‘Bilbo woke up with the early sun in his eyes.’
Purity not ideology – cold air

cleaner than any thought now.
I can’t believe they gave literature
away to haters, beckoned them in.

Who can bear their doctrines of perfection?
The sun over clouds, dreaming of escape –
absolute beauty of scientific truth.

Landfill culture – psychogeographers –
there’s nothing wrong with hating this country
(except you know hardly any of it).

We’ve been here before, obsession with the
Thames Estuary – Dickens, Conrad, Doyle,
doubtless too canonical, so instead

an exiled German in a terraced house –
missing (if honest) authoritarian
stamping, amazed by England’s sloppiness.

Terrifying vistas over nothing –
sea swill linking, somehow, to the Baltic –
but slapdash, give a fuck, English freedom.

No intellectuals, no dialectics,
no shining utopian futures – just
net curtains in a seaside greasy spoon.

So this wounded writer would imagine.
Daft really – childhoods still shone, like Christmas,
even better with North Sea waves slamming.

Tweet
This entry was posted on 22 January, 2022 in homepage and tagged Paul Sutton. Bookmark the permalink.