AFTER BUFFALO AND UVALDE 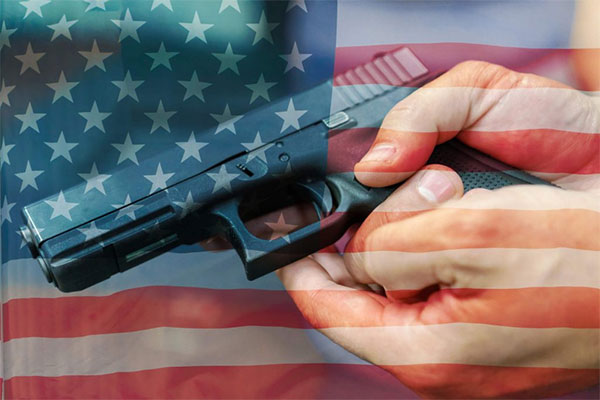 A killer walks into an elementary school—
we know the beginning of that obscene American joke.

What do we need to know about this 18-year-old
that we don’t know already?

To know the country is to know him.
Williams wrote, “The pure products of America go crazy.”

The gun manufacturers breed fear to sell their product,
poison the wellsprings of human kindness.

A new circle will have to be opened in Hell
for the Congressmen on the take from the NRA.

Photos of the bodies so shot-up the parents must bring
DNA samples to ID them should be televised.

Videos of the dead-eyed Senators running away
from the grieving mothers and fathers should be shown.

Are We the People too drugged now to act?
Have we also been bought?

Have our psyches ingested too many actors
pointing gun-barrels at us from movie posters?

If we let the 18-year-old’s love instead of shoot,
would they still want to murder the future?

If we stopped worrying whether kids were trans,
would we start treating our inner lover better?

The lead of Saturn weighs heavily in the pockets
of an America devouring its young.

A man dies of a heart attack after placing flowers
at the memorial for his wife killed at Robb Elementary.

America, will you also die of your broken heart?

Tweet
This entry was posted on 4 June, 2022 in homepage and tagged Thomas R. Smith. Bookmark the permalink.

2 Responses to AFTER BUFFALO AND UVALDE