Reasons to be cheerful: Some quick links to music that may have passed you by. Rustled together by Alan Dearling 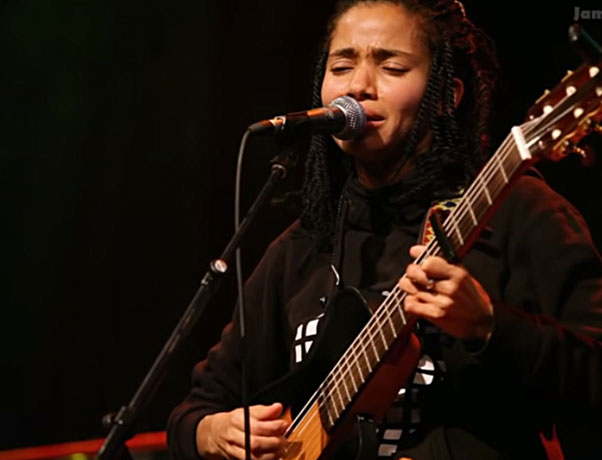 ‘I wanna be a Hippy!’ Technohead (Flamman and Abraxas mix):

Just when we need some bonkers music! 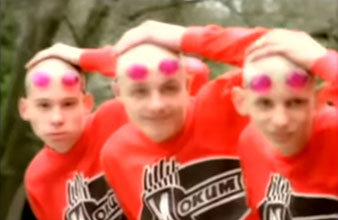 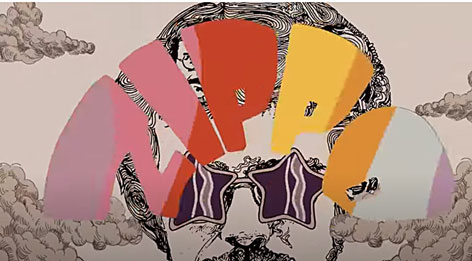 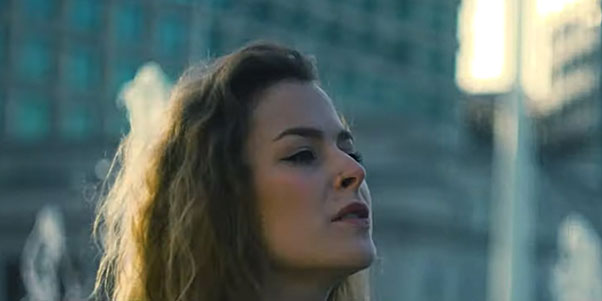 Katherine Priddy: ‘Indigo’ from her new album, ‘The Eternal Rocks Beneath ‘.

Melodic waves of sound, Nu-Folk, atmospheric, from talented Birmingham-based artist. A bit in the vein of early Joni? Well worth exploring. 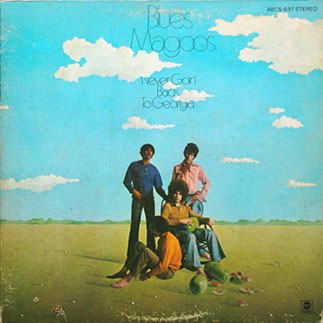 Title track from their 1969, largely covers album. Extraordinarily reminiscent of the Santana ‘sound’. There’s little footage of them playing live from this era.

A very grainy piece of film:

‘We ain’t got nothing yet’: https://www.youtube.com/watch?v=TOWOdKs6KUo 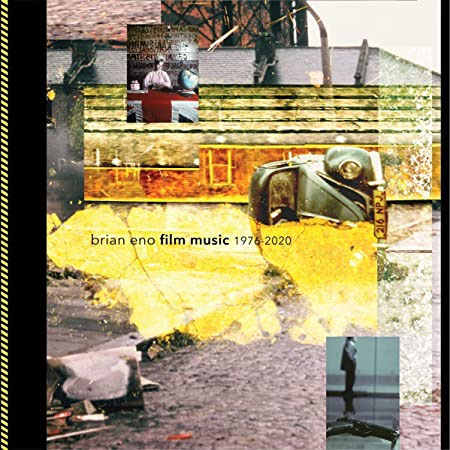 Many commentators have described his frequently ambient-style music as: 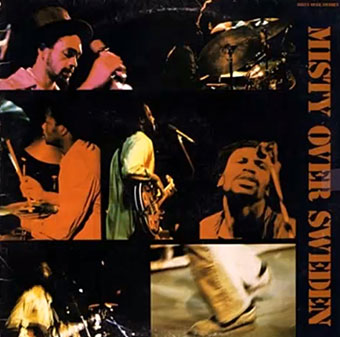 Misty In Roots – ‘Time’s Getting Harder’

A song for Our Times, perhaps? (from a rare album, Live, Misty Over Sweden) 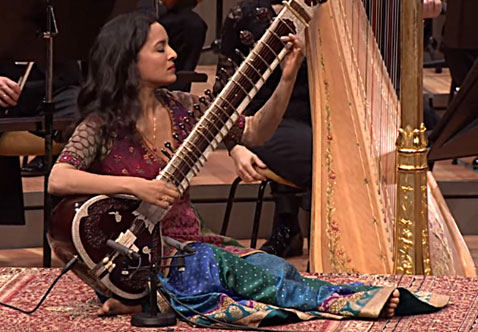 And finally, something different. A sample of Anoushka Shankar playing her dad’s music live: ‘No 2 Raga-Mala’ (composed by Ravi Shankar) with the Berlin Philharmonic. https://www.digitalconcerthall.com/concert/23485/… 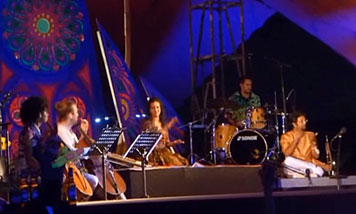 I was extremely lucky and privileged to see her live at the Boom Festival in Portugal, mixing together, in a real live, full-on cultural musical blender, Traditional and Dance sounds. Sublime stuff! My little video film from a pocket camera has had over 80,000 views. It nicely shares the vibes that Anoushka and friends were sharing with an international EDM dance crowd…

Tweet
This entry was posted on 24 July, 2021 in homepage and tagged Alan Dearling. Bookmark the permalink.