Angelic dance of a broken telephone 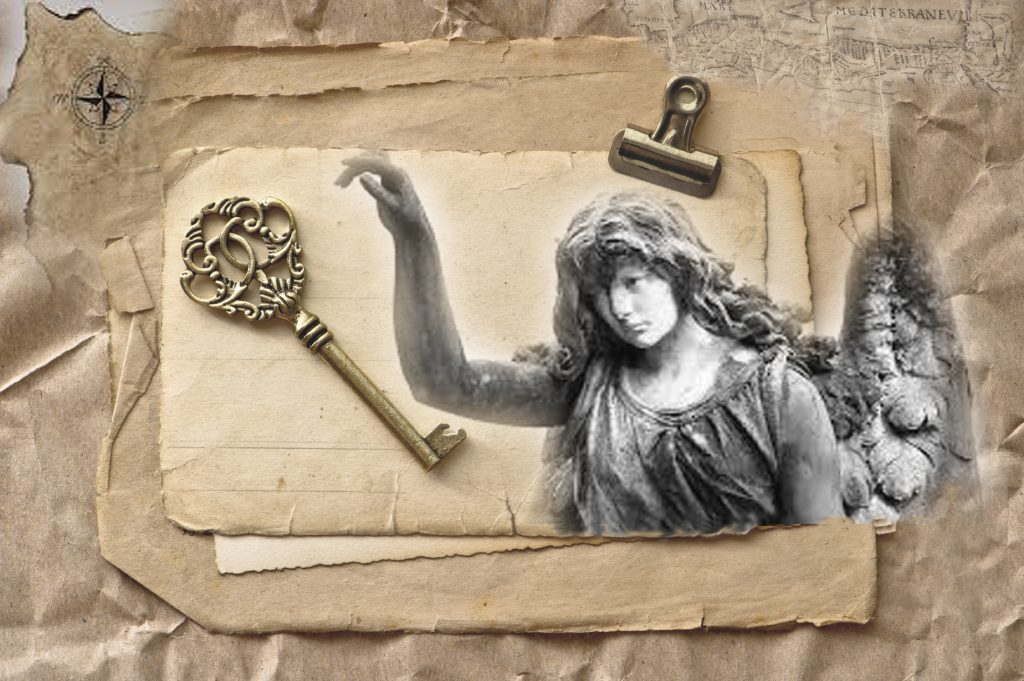 Seven angels, pulling at their golden curl and stumbling. A delicious, delirious tangle of wings and arms and legs. Damp-eyed teachers holding huge, iron keys out to them, for what feels like eternity. The great jade canopy, high above; full of myriad small bowls of sunlight, occasionally pours a straight and steady, gilded stream of heaven down upon their empty heads. They just tip their heads back, laughing and open their mouths.

Not yet used to the city and uncertain of where to catch buses, he took to walking around, clutching a worn-out copy of the tourist’s guide and looking like a tourist. It was a fatal flaw. It endeared him to some but caused others to direct him into alleyways and steal his phone, his money and his dignity.

The newspaper ran a series of articles, written by students who held strong views on small things. It didn’t hurt to read them, but often one finished with the feeling of having been taken somewhere against your will. I read one about a pair of socks and had to run around for at least an hour afterwards, shaking my hands and quite sure people would be able to see it, if they looked me in the eye.

Maps have very little personality nowadays. There was a time when maps told stories and were the tools of politicians. Now every road has been renamed and no-body cares why anymore. You could make a list of streets, look for the narrative and find only empty egg boxes and crushed margarine cartons. If I knew a good one, that really told you what was what, I’d probably try to get it published. Maybe that’s where they all went. Maybe they’re all being held under strict copywrite laws that prohibit their stories being told, even in whispers.

You can get used to most things; it just takes time. Unfortunately, that is something that I haven’t got. This city should have plenty, but whenever I go out to try to find some, I flunk my task. I end up hurrying along, leaving behind me a thin trail of sand; laboriously taking out my phone and thumbing it to tell the time, so often that I run it down.

When I am ancient, not just nearly old, I might open an antique shop. I would make sure it was always staffed by a few, empty angels. You could go there to look around, browse. I have been saving things for years that I could sell in it.

All the empty tobacco packets I have ever used, each containing a few loose papers.

The street names from my childhood town as they were then, politically correct and full of rage.

A selection of European coins.

My parents (not in very good condition).

A comprehensive and comprehensible text on Marxist theory: written by W.

Postcard of Ginsberg in green frame.

Anthology I and Anthology II, an absolute must for global tourists.

The plate with the birds on it.

And of course: my laughing Buddha statue.

Tweet
Tweet
This entry was posted on 22 November, 2017 in homepage and tagged Claire Palmer, Morag Smith. Bookmark the permalink.

2 Responses to Angelic dance of a broken telephone