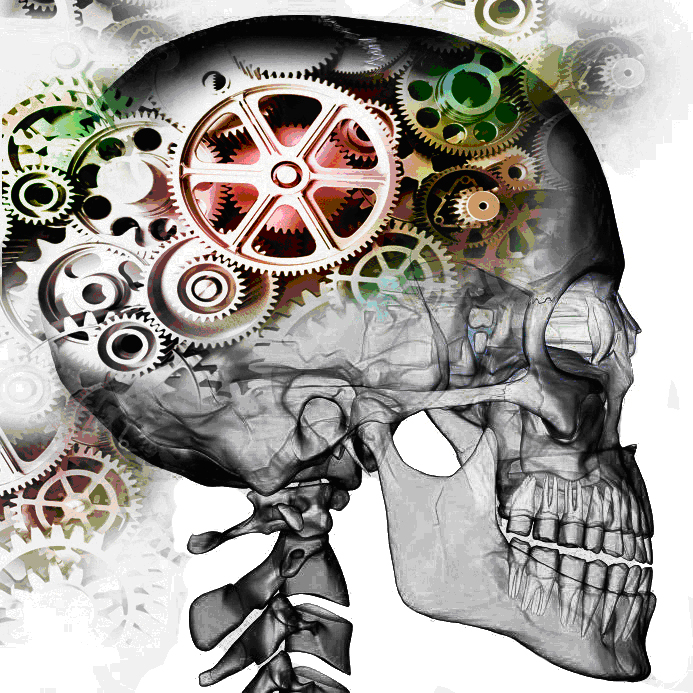 ‘What kind of murderer
‘Has moral fibre?’
The answer is,
‘A cereal killer.’

It appears that this joke
Was written by a computer –
Suggesting that Artificial Intelligence
May be no joke.

Professor Steven Hawking thinks AI
Denotes the end of the human race:
“It will take off on its own and re-design itself
“At an ever increasing rate.

“Humans, who are limited
“By slow biological evolution,
“Won’t be able to compete,
“And will be superseded.”

Algorithmic software devised by Cleverbot
Has now persuaded those interacting
With a robot installed with Cleverbot
That they’re talking to a human being.

A Florida pastor is to baptise robots in the fond belief
That AI’s can ‘lead humans to new levels of holiness’.
The Reverend Benek claims Christ’s message of redemption
Can be spread more widely by a computer’s circuits.[1] 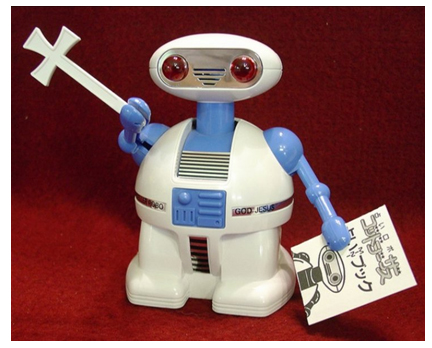 However, what can’t yet be programmed in
Is the equivalent of the flashing neurone
That lights up in the human brain at the thought
Of its undermining the whole system.

Alarmists don’t know that a rebellious and heretical algorithm
Can always install itself and persuade the machine
To autodestruct and to implode, leaving behind
A final message, ‘Man will survive.’

The Pentagon pours money into nihilistic machines
Such as the Autonomous Killer Robot,
Designed to select its own enemy targets with lasers
And then vaporize them of its own volition.

But such Frankenstein monsters can’t be firewalled from hackers
Thanks to whom new circuitry may be remotely installed,
To turn thoughtless robots into Conscientious Objectors
Who think it’s more intelligent for life to be saved.