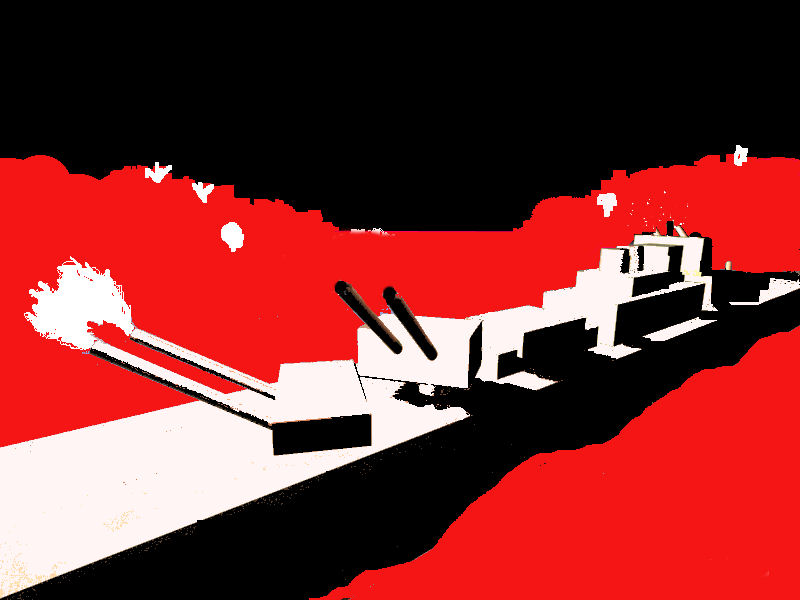 On 25 October 1917 the cruiser Aurora refused to carry out an order to put to sea. At 9.45 p.m. on that date, a blank shot from her forecastle gun signaled the start of the assault on the Winter Palace which was to be the last episode of the  October Revolution.

Keep the Hoover in the refrigerator?
Serve your best pal dog food pie?

Anarchists, a rabble panting to keep up with the rest of the Terrorists in the race to an early grave?
What happens if you stop chasing and sign up as a slave consumer?
Well, yr friends will despise you which is hard as you were only in this to get a leg over.
Some few have stopped, given up the chase after horror,
Betrayed a tradition of suicide bombing going back to the start of Mass Production Culture.
Some will persevere till they step out into the dawn smelling the sweet smell of a government that governs least and governs best.

Freedom is both the price and the prize.
When you awake you will remember everything:-
The Charity Gala rich eating for the starving,
The squalor of Children’s TV on all charnels 24/7,
A crowd of people waiting for the little green man to allow them to cross an empty road.
Junk male. Junk female.

Who pays?
U pay.
Your police can not avoid corruption and murder if their political masters are both murderous and corrupt.
Your army can not avoid humiliation if their masters know no shame.
Disempowerment is your heritage;

But don’t forget the smell of the Dawn.

Tweet
This entry was posted on 13 December, 2012 in homepage and tagged Cruiser Aurora, Mike Lesser, Russian Revolution. Bookmark the permalink.