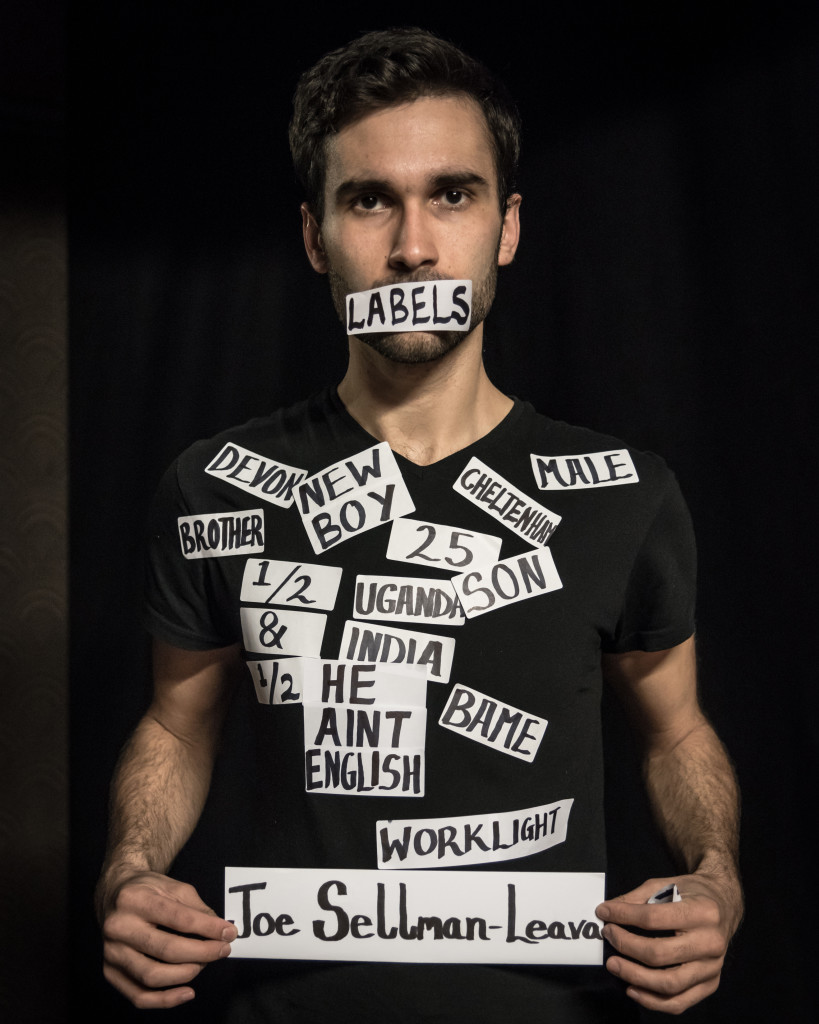 Worklight Theatre’s award winning show Labels will form part of a fundraising gala evening at Pleasance Theatre, London on 15 October. Proceeds will be donated to Save the Children’s Child Refugee Crisis Appeal. The show draws on writer and performer Joe Sellman-Leava’s mixed heritage to explore racism, immigration and displacement. During Edinburgh Festival Fringe 2015, it won a Scotsman Fringe First Award for outstanding new writing and the Holden Street Theatre Award (enabling Worklight to take it to Adelaide Fringe in 2016). It was also shortlisted for the Amnesty International Freedom of Expression Award.

Labels was inspired by a racism and equality workshop, led by Oscar-winning writer, actor and activist Emma Thompson, at Exeter University, 2009. The rise of far right parties both in Britain and across Europe compelled Joe to re-develop Labels for Edinburgh Fringe Festival 2015. It premiered in the wake of an ongoing humanitarian crisis in Europe, and fierce debates around migration and refugees.  Emma Thompson, who has spoken out against the UK’s response to the current crisis, commented on a new draft of the script earlier this year: “What a terrific piece. I love it. Simple, powerful, important and funny.”

The event on 15 October is ‘pay what you want’ (suggested donations £5-£25) and will include guest artists presenting work responding to some of the themes in the play.

Worklight Theatre have said: “Joe uses his family’s stories about migration and mixed heritage to begin a wider discussion about the way we talk about, think about and treat our fellow human beings. The play’s examination of Europe’s ongoing refugee crisis has sadly become more resonant in recent months. We hope that the 15 October will be a chance both to continue this discussion and raise what we can for Save the Children’s work supporting young refugees across Europe.” 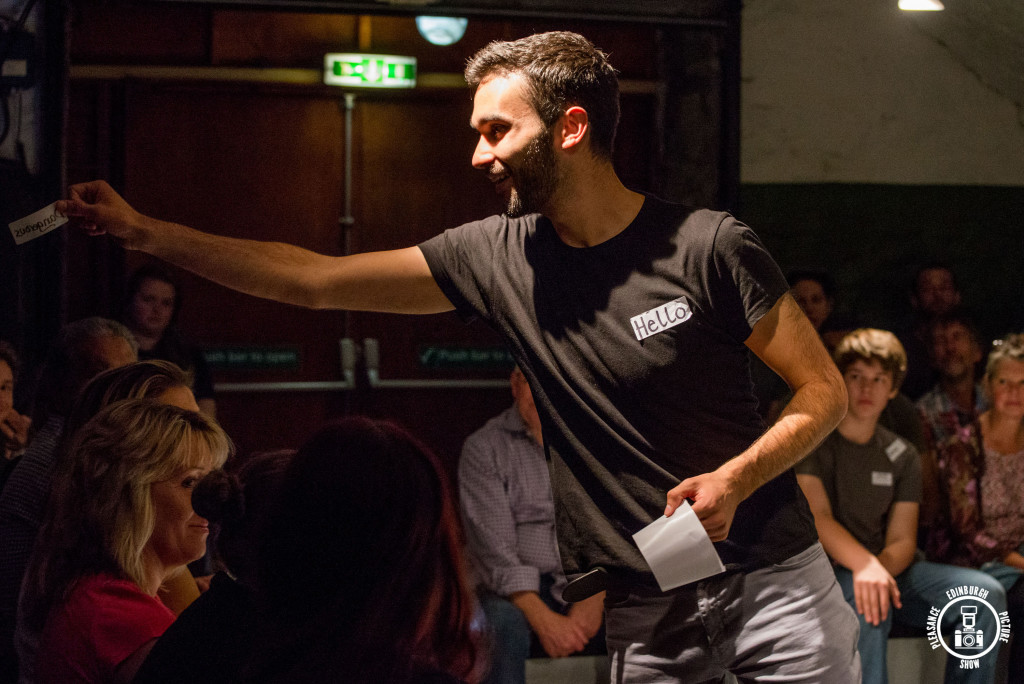