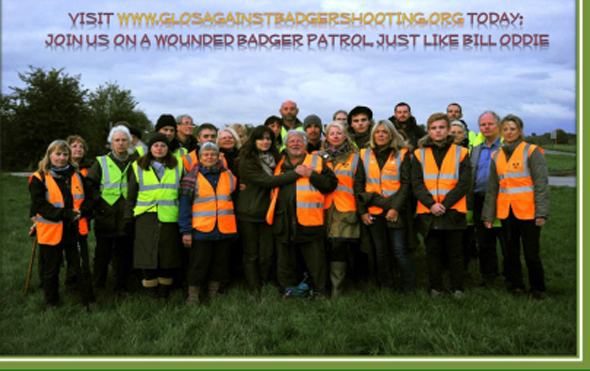 1  Badger Cull Update
The cull can now start at any time between now and the autumn but we have no clear information on a likely start date. Alexa and the coordinators of the  Wounded Badger Patrol  teams are now prepared and able to respond to help look for wounded badgers when the cull starts. We will need as many people as possible to get involved again now to help save as many of our badgers as possible when the cull starts.

The Badger Trust legal challenge is still being considered by the courts and we are likely to know if the courts are prepared to hear the full case sometime next week. http://www.bbc.co.uk/news/uk-england-27492667

There’s been a lot going on behind the scenes with fantastic work being undertaken by a whole range of people to help our badgers without whose help the work to save Gloucestershire badgers would be lost and we thank you all. Our focus is now on the patrols, recruiting new people, fundraising and raising awareness as well as supporting groups looking to vaccinate badgers. 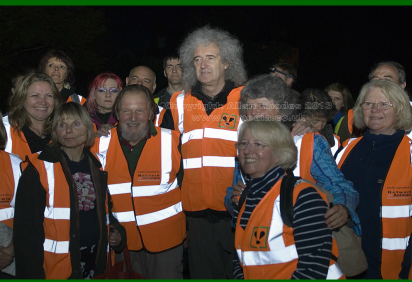 2 Night patrol practices Saturday 14 June & Saturday 21 June.
As part of our preparation for this year’s cull we are organising two patrol practice nights as above.  One is in the Eastern zone (from Bredon to Gloucester  east of the River Severn) and the other in the Western zone (from Newent to Tewkesbury west of the River Severn).  They won’t be the normal, long patrols but just a few hours of preparation so that we’re all as ready as we can be.

We hope that as many people as possible (day & night patrollers, sett monitors, car patrollers – everyone!) will come so that we can make the two evenings really effective.  If you’re able to come to both nights that would be perfect as we will have lots of mini patrols running with the night coordinators so we would like as many people as possible.

As well as providing us with an opportunity to practice some of the scenarios we are likely to meet in the cull, including finding a wounded badger, it’s also a great chance to send out the message that the cull is still on and we are still here and ready.

East patrol practice evening Sat 14 June 8.30 pm
Goes from Longford Inn Layby Gloucester GL2 9BE.
We’ve been advised that England are playing at 11pm but you will be able to get home or to a pub for 11 if you want to!

West patrol practice Sat 21 June 8.30 pm
Goes from Newent Llewall Street Car Park   GL18 1AN .
It’s opposite the library, behind the co-op and the car park with public loos (closed at night) and recycling where we met last year.

If you are able to attend please can you let Fee & Ali know on our new patrol email:   [email protected]

If you know either of the zones well and would be interested in arriving at 8pm to role play the part of “those we are likely to meet” please can you tell Ali and Fee on the patrols email.  This would still be on the footpaths or in cars and entirely legal but it would be helpful to have some people representing those we may meet.

All you need to bring is your high viz (we hope to have some to sell on the nights too), torch, walking kit etc as usual for night patrols.  Maps are always handy too if you have them. 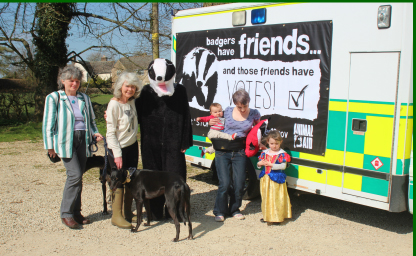 3. Fundraising
Following the great success of the Badger Ball we’ve carried on fundraising to help raise funds for equipment for our patrols and support other groups working on vaccination and we think we’ve made good progress  Our GABS shop has extended its range and can be seen via
http://www.glosagainstbadgershooting.org/#/gabs-shop/4584417588

Lush, the cruelty free animal products company have been supportive for the last 2 years and are currently raising funds from badger groups via their charity pot products so do look into their shops if you’re passing.

Jeanne and Nick
On behalf of the GABS Leads Group. 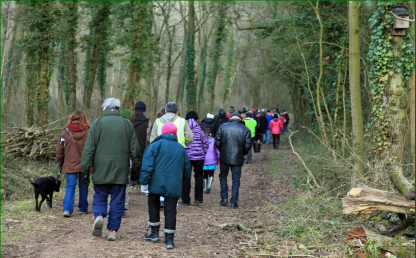