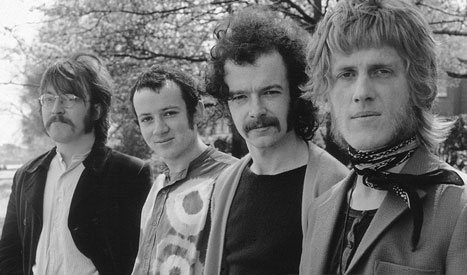 Keith Tippett was an astonishing pianist who could go from playing sheets of improvised noise, sometimes inside a piano, to the most delicate skeins of notes hanging on silence, via jazz-rock and playing with the likes of early King Crimson. This album hovers between post-bop and more experimental jazz, with some tracks creeping into more exploratory territory, particularly on the second session here.

The album contains unreleased recordings from 1970, and as the album indicates is very much a band work.  Musical stalwarts Marc Charig, Nick Evans and Elton Dean, who were busy boys back in the day – improvising in various combinations at the London Musicians Collective, and recording with King Crimson in addition to the Tippett band, provide the core of the band here, with the later session here showcasing Roy Babbington, a superb bass player.

But Soft Machine (whom Dean and Babbington would both play with) or King Crimson provide no useful reference point for this music, in fact neither does the term jazz-rock. Whatever traditional musical histories say about the 1970s, trying to convince us all how awful it was until punk rescued everyone, it was a fertile period for hybridity, experiment and new music.

If the first three tracks here, from a ‘live studio session’ in July 1970, rely on a kind of contemporary jazz backbeat to propel the music along, it also offers meandering brass interludes, and a beautiful piano solo on the final track ‘In A Vacant Mood’, which is anything but vacant. The real standout music here, however, is the second session from a month later, which sounds like a different band.

There’s another version of ‘Thoughts to Geoff’, but the real highlights are the first two tracks from this recording, ‘Five After Dawn’ and ‘Green & Orange Night Park’. The former is an impressionistic soundscape, all cymbal splash and muted horns wrapped around haunting piano, whilst the latter comes in loud, big and brassy, sounding to these ears (and this is meant as high praise) like a Charles MIngus group at their finest. 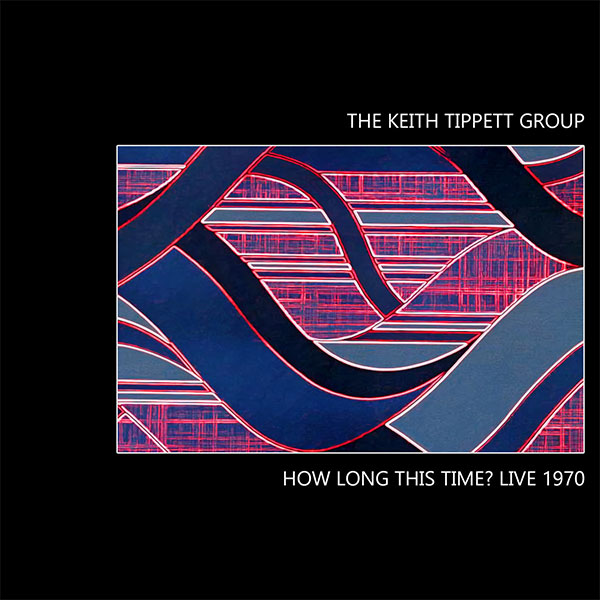 Three of these track would end up on The Keith Tippett Group’s 1971 album, Dedicated To You, But You Weren’t Listening (Vertigo), but this new release is a real gem that shows the band as they move from the ‘jazz-rock, fusion’ (according to Discogs) of the earlier You Are Here… I Am There (Ploydor, 1970), to ‘jazz-rock, avant-garde jazz, free jazz’. None of these labels do this music justice, of course, and Tippett would soon leave this kind of work far behind and head out into the totally strange world of improvised free music, working with a number of outstanding musicians, including his partner Julie Tippetts, owner of one of the most beautiful voices there is, be it belting out songs or freeforming vocal sounds as part of an abstract soundscape.

I should also direct readers to a couple of the label’s other releases: a 1968 live date in Hamburg by Graham Collier, which features some of the same musicians along with Karl Jenkins, Harry Beckett and John Marshall; a 1965 Michael Garrick Trio & Sextet recording featuring Ian Carr, Tony Coe and Joe Harriott; and a fantastic live studio set by Indo Jazz Fusions, one of the earliest bands to create a Indian/American/UK musical hybrid.

British Progressive Jazz is at https://britishprogressivejazz.com/

Tweet
Tweet
This entry was posted on 23 April, 2022 in homepage and tagged Keith Tippett Group, Rupert Loydell. Bookmark the permalink.