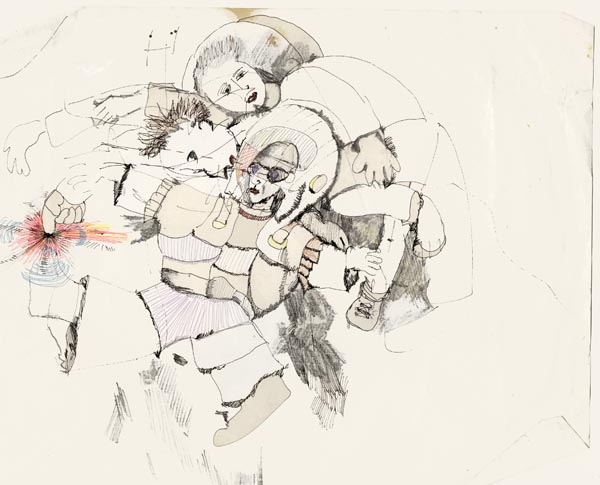 For a long time now many have considered E Pluribus Unum to be unsuitable, both because no one speaks Latin any more and because it it no longer accurate, if indeed it ever was. We have received hundreds of thousands of entries to replace it, and these have been winnowed down in several stages to a final ten, as follows:

Ignorant, and proud of it.

Diversity of appearance is fine
as long as there’s not much diversity of opinion.

Never let having knowledge of a subject
be a prerequisite for speaking or writing about it.

Your gain is my pain.

Free speech for me, but not for you.

I reject your label for me,
but you can’t reject mine for you.

If you’re not the victim of something,
you’re nothing.

We’re Number One
in crappy metaphors and weak analogies.

Who says declining standards are a bad thing?

Tweet
This entry was posted on 28 January, 2016 in homepage and tagged Michael Ceraolo, nick victor. Bookmark the permalink.