DESCRIPTION FROM A RED BUS 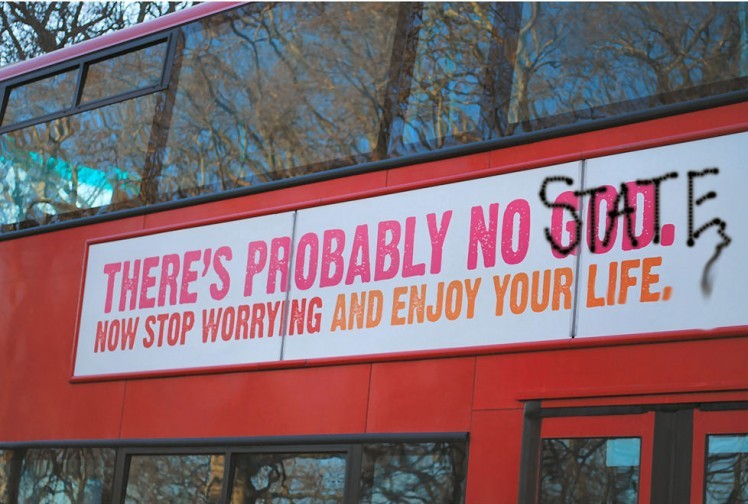 a gaggle of police at Western Circus adopting an aggressive, goose-like, stance

of parted legs and forward-thrusted loins

in this industrial zone, north-west, rolling

and then a Thames-wide stretch of railway lines and wires, shining, humming

competing for mass attention, on rented plinths, levelling the rest of the conscious universe

suburban shopfronts, though, are not so glamorous or opulent,

just about owned by their smallholders, seedy and/or stylish,

the sudden colours of the fruit-and-veg piled in plastic bowls—yellows, greens, reds—

outside Turkish or Pakistani or Iranian cornershops

as robed women wheel their prams meditatively, some species of dark bird, homing

African men, Somalis or Ethiopians, in assembly by a halal store

this zone with HOMEBASE, scrapyards, and assorted construction companies,

car showrooms, garages for M.O.T. and repairs, is dull but nominally exotic:

is a meaningless tag, white and bubbly, just something to do for an hour

for a kid with nothing to do, a narcissistic scrawl with no message for the ages

another river of railtrack by the beautifully named Walm Lane

as the bus judders downhill, following a concrete mixer

where the younger bloods are sprucely turned out, and pavanine with it,

grinning from earplug to earplug as they strut, unworriedly

and who cannot savour the pax of these ramshackle suburbs

with all their dilapidated ghettoes, malls, gas-towers, chapels

plenty of cars, carparks and carwashes—where cattle markets once stood—

close to The Tavern by Dersingham Road

with its wooden emblem of horses and carriages, mirroring the past, more recent than

softening the tarmac road to liquorice, as a senior citizen crosses

One Response to DESCRIPTION FROM A RED BUS