Earthbound: David Bowie and The Man Who Fell to Earth 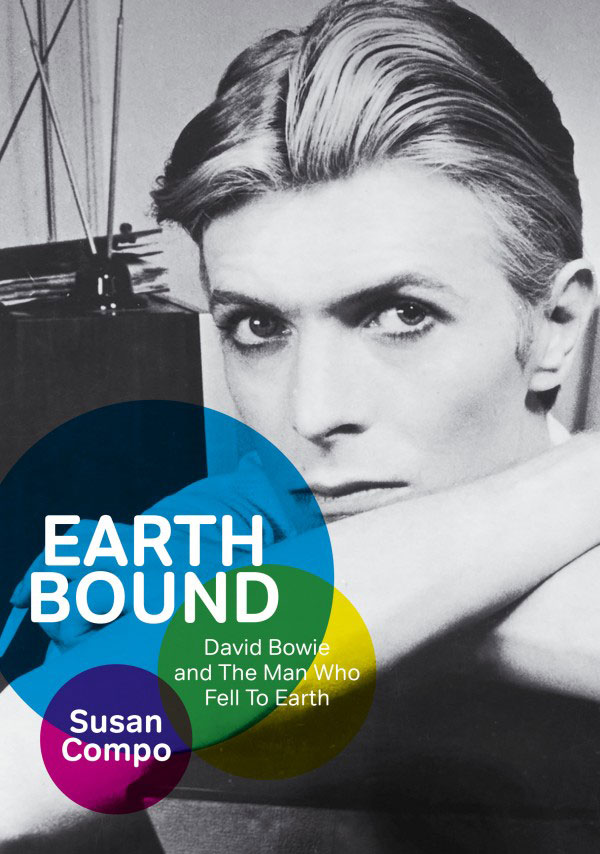 Earthbound: David Bowie and The Man Who Fell to Earth, Susan Compo
(£14.95, Jawbone)

I was looking forward to this one, assuming it would be a critical volume about Bowie and his relationship to the science fiction film which is now held in much higher regard than it was at the time, and went on to spawn Bowie’s final work, the play Lazarus. However, it’s not, it’s a book obsessed with brief biographies and places, and offers little discussion or critical material at all.

The parts which I imagine will sell this book, which claim to discuss Bowie’s proposed – perhaps even recorded – soundtrack, and the live performances of Lazarus are brief and uninformed. The striking cover image of Bowie and the subtitle are, to be honest, a sleight of hand. Bowie is in this book, but the book is not about him. The film is in the book, but the book is not really about it, author Susan Compo never steps back enough to discuss the film as a whole, or as part of a larger picture.

Instead, this is a book that inhabits the film crew’s hotels, desert locations, the make-up artist’s trailer, and the production office. It insists on giving the reader biographies of every person who appears in the book, and relies on gossip, interviews, hearsay and newspaper reports. It left me wanting a discussion of the film as a Nic Roeg film (I’m a big fan of Performance and Don’t Look Now), as part of Bowie’s career or as a film within the science fiction genre. I would also have liked to have read Compo’s own take on the film and also on Lazarus (and I don’t mean a fan’s gush: I’m glad I saw it, but I thought Lazarus was at best a bad art school performance project).

Jawbone books are beautifully designed and packaged, but I feel this title is being sold rather disingenuously as a Bowie book. It’s actually about the cluttered and difficult process of making a film, how stars do and don’t get along, how film company decisions can make or break a film, and how films can gradually establish their own reputation, spawn a cult fandom and even, eventually, critical acceptance.

View all posts by Rupert →
This entry was posted on 20 September, 2017 in homepage and tagged Rupert Loydell. Bookmark the permalink.