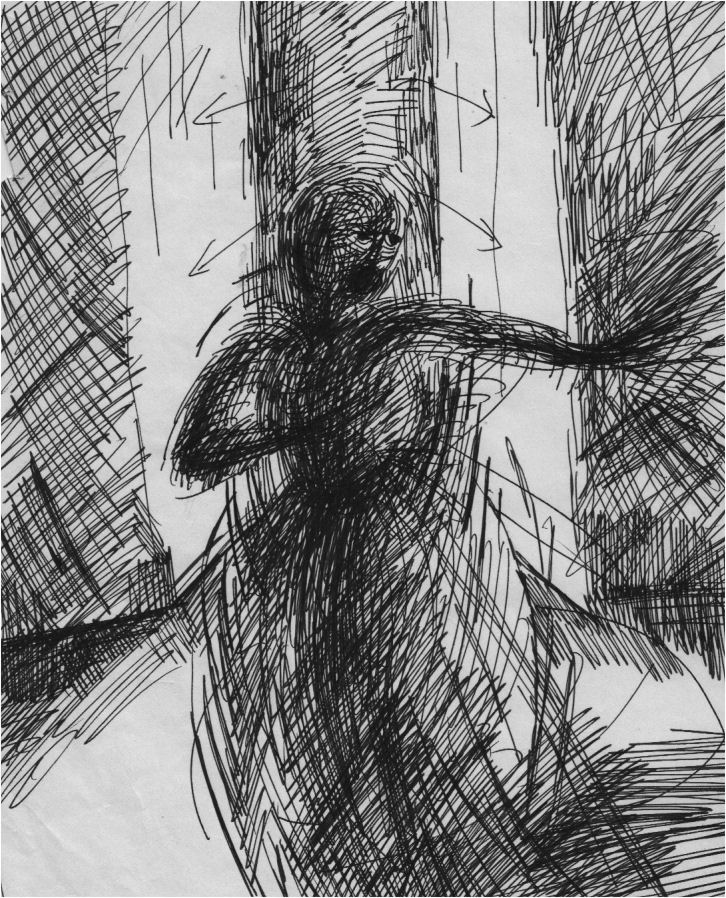 Dr Christopher Dye,
[sic]
of the Office of the Director-General of the World Health Organisation,
is quoted in on the BBC news website as saying,
“We’re quite worried, I have to say, about the latest data we’ve just gathered.”

The data he is quite worried about is from mid September.
Health workers have suffered  disproportionate fatality.
There are no later figures than these
because
the medical infrastructure at the centre of the epidemic
has collapsed.
Prof Neil Ferguson, the director of the UK Medical Research Council’s centre for outbreak analysis and modelling at Imperial College London says
“The authorities are completely overwhelmed. All the trends are the epidemic is increasing, it’s still growing exponentially…”

Dr Dye says that the number of Ebola cases will triple to 20,000 by November.

When, at the International Echo-Technological Research Centre, I built a mathematical model of the spread of a plague I watched its progress as if from a satellite. I had all the information from every part of the infected areas in front of me.
Fool.
It never occurred to me that the bean counters were not immortal.
Far less that they would be the first to die.

As I write the Emergency Intelligence committee is in session in London.
Fast work lads.
The Americans are sending troops to build hospitals in the regions
where the disease is most rampant.
But little is left of the medical infrastructure in the countries where the infection is established,
It is too late for them.
They Will slip into a
Black Hole Zone;
an area which does not produce information.
No death certificates.
No taxes collected.
Plague country.

The World Health Organisation admits the figures are underestimates, warning that there could be as many as 20,000 cases in the region by November if efforts to tackle the outbreak are not stepped up.

The most rational barricades for the industrial military complex
against the epidemic
are the natural frontiers created by the
Sahara Desert,
North of the Equator and the
Kalahari,
to the South.

Using the deserts as firebreaks implies surrendering tropical Africa and imposing an active blockade across the Sahara, and Kalahari.
The North Front would be Morocco, Algeria, Libya and Egypt.
In the South the Republic of South Africa is the obvious place  to draw the line,
however,
the practically defendable population of Southern Africa may well be
sacrificed
to political pressures.

The main effort would be concentrated on the capacity of rapid deployment of resources.
It is not unreasonable to expect to be able to deploy resources such as
experts in decontamination more rapidly than travellers in a civilian jet airliner;
if there has been adequate preparation.

Against this can be balanced the worst-case scenario,
two
thirds
die,
(plus collateral mortality to any number you care to name, from pandemic, murder, starvation and industrial cannibalism).

At the moment the known number of people with Ebola
is growing at an increasing rate.
This is scary because it fits the picture
that
somewhere
someone contracted Ebola and gave it to 2 people.
Each of those two people gave it to a further two people,
Now 4 people are now infected.
If the four people each did the same, 16 people would be infected.
In the fourth stage 256 people would be infected.
In the fifth stage 65,536 people
in the sixth stage 4,294,967,296.
There are estimated to be 7000 million people alive in the world.
The sixth step of an exponential expansion to the power of 2 would account for half the human race in six throws of the dice.

Of course,
something entirely different could happen,
but anyway aren’t you glad
you didn’t pay attention to Sums in school?