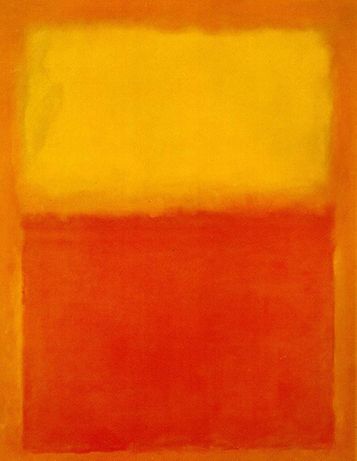 For two weeks they acquired the requisite materiel,
hitting thrift stores, yard sales, garage sales,
rummage sales in church basements.
They raided trash cans at the local daycares,
and even secured one from an aunt’s closet,
leftover from her daughter’s girlhood.

With the necessary protocols in place,
the recon complete,
and gallons of Heinz amassed,
they designated the strike-point, and the zero-hour:
Sunday, July 4th, 1965, 0300 hours.

Mission mandates strictly forbade any smoking,
so they had already toked-up on the drive in.
Killing the headlights they slipped into neutral,
and coasted into the lilacs along the chain link fence.
A few giggling minutes with the bolt cutters
and they were in.
I can’t see shit hisses one.
No, but soon they will quips the other.

Both work efficiently, despite the Indica.
One has just quit ROTC.
An hour later, objective complete,
they slip, in their beatnik black,
back through the compromised fence that hangs
jagged as shrapnel-torn fatigues,
or the screams of a napalm village.

And by the dawn’s early light the first golfers behold
their manicured greens littered
with dismembered body parts,
the heads, arms, and legless torsos
of hundreds of toy baby dolls.
Up comes the sun, flaring on smeared ketchup:
the carnage chokes the commons of the country club,
besmirches the hillocks, clogs the fairways.
From the flag pole now hangs a bed sheet painted red,
No More Youth in Asia!
Cigars fall from gaping mouths.  A mother grabs
a sanitary napkin from her purse to shield the eyes of her son.
Mr. Wilkinson, who has not cussed since the 8th grade,
mutters Jesus.

It makes the local news, the party circuits,
and the front steps after Sunday service.
It’s even written up in a local rag.
I’m pretty sure this is where the Beatles
got the idea for their banned album cover.
Though my father never said it outright,
telling it all again over Thanksgiving.

Tweet
This entry was posted on 17 September, 2022 in homepage and tagged Thor Bacon. Bookmark the permalink.

One Response to EUTHANASIA, YESTERDAY AND TODAY