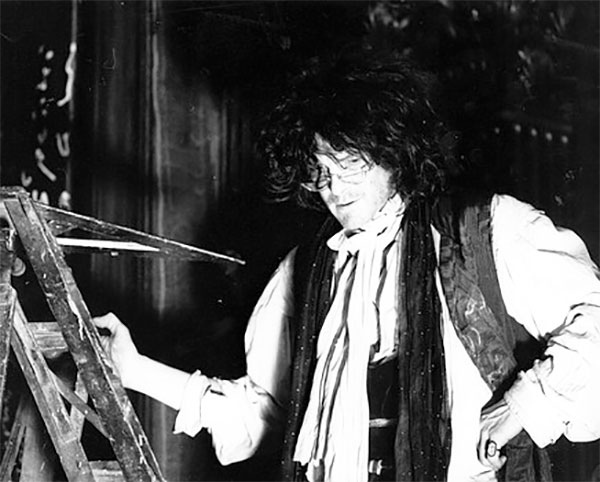 “John Henley Heathcote-Williams”
Could that be, just as easily,
William Heathcote Henley John?
But who might that be?
Not the rip-roarer
Not the mad satirical demon
Whose worst trait is that he is practically always
RIGHT
(while remaining LEFT)
So this is the day HW came into the world
I don’t think the world was exactly prepared
1941
Not one of the better years for his home turf, England
Later, he got to see Dylan Thomas
“I remember a huge pint glass of frothy beer on his dais at the Victorian and Albert Museum in South Kensington—and he appeared behind it like a small, steamy red blob, orating and throbbing slightly.”
There have been many throbs since
And much oration.
Whales and elephants have cheered him for his championing them
And those wishing to see
Right in the world
(while remaining Left)
Have been grateful for these 75 years.
May he see 150.
May the times get better, not worse.
May he live to see
Some sort of illumination
In the hearts of men.
Happy Boithday, Heathcote
Jack Foley
.
Tweet
This entry was posted on 17 November, 2016 in homepage. Bookmark the permalink.

One Response to For Heathcote’s Birthday