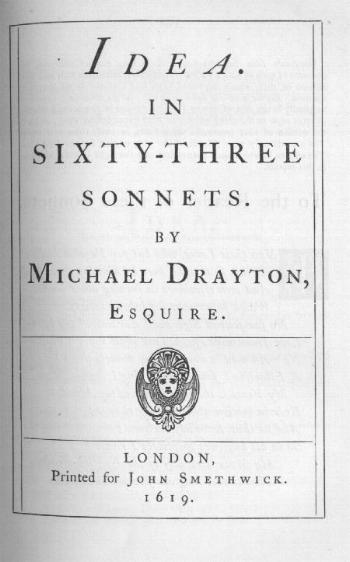 Ministers sadly sit outside May’s bolted door,
yet she is deaf and will not hear their fears.
Leadsom drops her news, panting with passion.
Since May distains to talk to the swivel-eyed,
the meme from Downfall can’t be re-mimed, yet.
She’s assured that tenacity will be her legacy;
every defeated Tory in the EU poll will tug her hearse,
wherein the world will soon entomb her name.
Senseless West Kirby UKip I pointed and cried ‘Fascist!’
Idea cannot admit pleasure until desire has played out
the crisis of the nation amid transnational Capital. Like
Orpheus I sing through the wood-wide-web, vote Green;
Idea yells at Yaxley-Lennon strutting in Bootle.
She’s kinder to this fascist than, silent, she is to me!

Dirt-track empiricism splatters flash-blade expertise.
It simply follows simple evidently-true simplism,
sees clear what professors cannot, who track reason,
trail doubt, with their foreign talk of dissensual commons.
Each vile actor in this heinous leadership anointment
is brought blindfold to Thatcher’s Tomb, to make the pledge.
If the hollow ground bubbles with blood he (or she) has it!
Will it be Bo or Go? Or Savvy Javid (The Baby-Faced
Baby Killer), Graab, 80%? Leader Leadsom or Pestilent Esther?
Not yet departed, May comes near, that raw ambition slew,
mute from her last EU summit: Brexit leads, matched by Remain.
Her ancestral Swiss-cheese wounds ooze wormy compromise.
So what? I shout ‘Hang her!’ at the BBC News.
It seems to help – but it’ll only raise the dead.

Proud of his Tweets (not yet anthologised like me),
he gives birth to school bully witticisms (like me,
dead to Idea). So long as there’s credit on his phone
there are MAGA crowds to welcome him to London.
Clumps of protest? Paid actors acting out sad acts (like me
watching Henslowe’s men mince eternal lines of my lost plays!).
Tory pretenders tumble like clowns, Hunt and Bo and Go.
Only Farage, modest man, proffers his no-deal Brexit trade war.
With no shouts or claps at every pause between his stumbled words,
he sits scowling at empty applause. He doesn’t like critics. (Like
me!) Every royal glory vainly he pursues (like me!!). He will sell
this moment, buy transnational space within ‘our’ national places.
(This anthology mistypes my chosen verb ‘eternize’.
A new word enters the language as I enternize you!)

Stupid! I hate Bo, which I’d have him know,
but he’d not care. Naked ambition parades her winning looks
(draping her locks between the lights of his campaign car).
He cries: Prorogue! Go’s pawns bear fasces for Bo!
Stands quivering like a scarecrow at Europe, the White
Coif of Dover (while rustic pleasures slip out below:
an undraped Cupid thrusts in hatchback belly-wobble.)
He hires himself another ‘personal assistant’,
acknowledges her bastard policies as his own:
I bring unity: ‘our’ uniformity will fit you all
(like scarlet corsets leaning back in leather seats;
you may sit by them and play with yourself).
Don’t say a word. Don’t betray your old ways:
When a woman says no-deal she means Deal!

Tweet
Tweet
This entry was posted on 29 June, 2019 in homepage and tagged Robert Sheppard. Bookmark the permalink.