God Save (Us From) The Queen And from Fetishized DNA 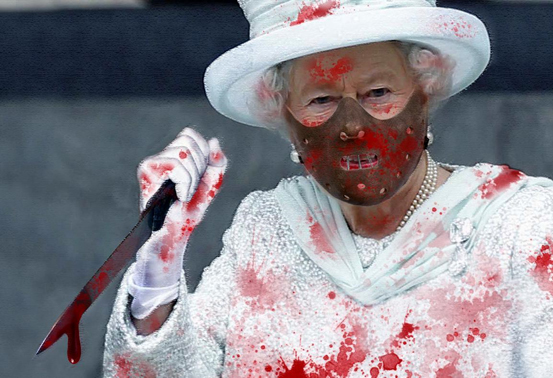 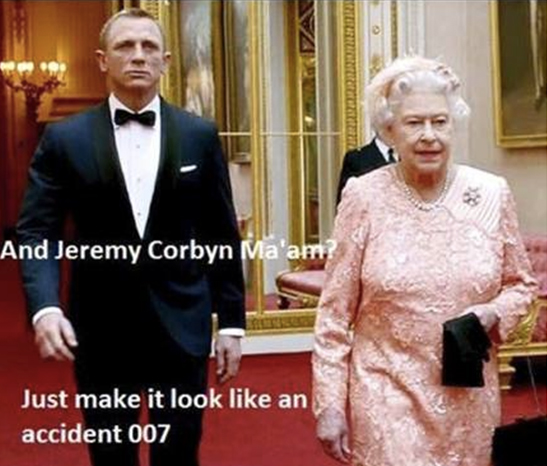 They learn it’s compulsory on solemn occasions
To sing, ‘God Save the Queen’
And that not doing so incurs the wrath of the tabloids
To whom a “respectful silence” is obscene. Yet a closer look at this monarchical line
Finds it riddled with flies in the ointment:
For the ‘history’ that royalists peddle is rumoured
To be full of lurid disappointments.

Elizabeth Bowes-Lyon , Queen Elizabeth’s mother
Was the daughter of Glamis Castle’s French Cook;
And, due to George VI’s sperm-count the Queen Mother
Had to have a royal doctor take an intimate look.

After she’d told him that she found sex repulsive
He obligingly produced his own sperm,
Which he ladled in with a gynaecologcal flourish.
Nine months later Queen Elizabeth was born.

Dr. Wilson went on to father Princess Margaret
With the skillful use of his turkey baster.
He was elevated to the peerage for his efforts:
Lord Moran, the royal heritage faker. 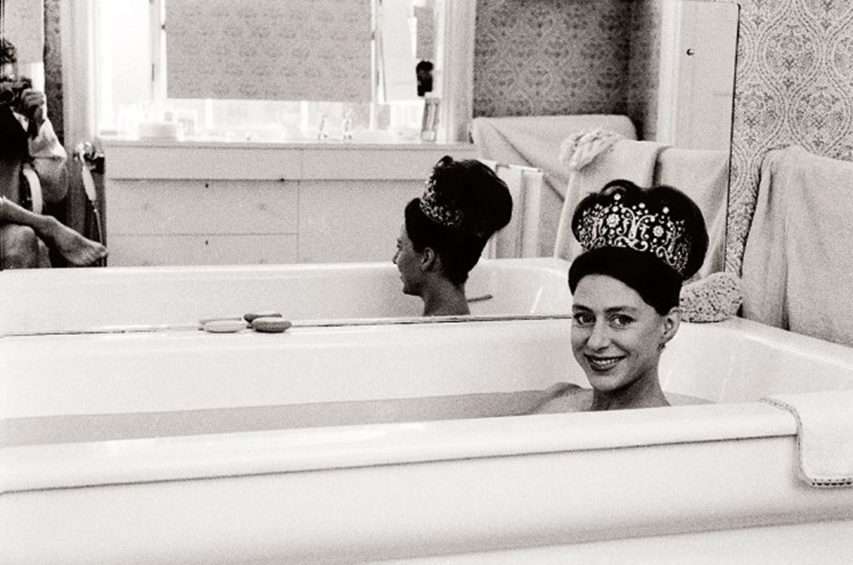 “Whatever love is” was Charles’ half-hearted response
When asked whether he loved Princess Diana.
Understandably she looked elsewhere for affection
And found passion on the island of Majorca. 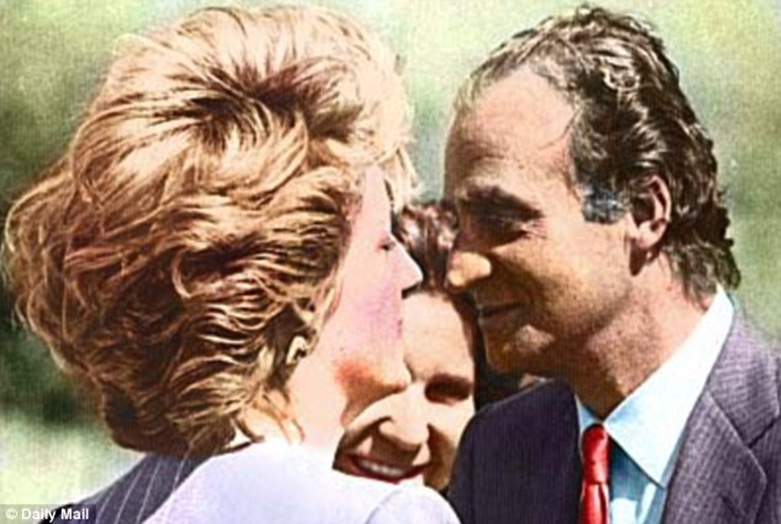 King Juan Carlos was holidaying there while Charles
And Diana were staying nearby.
Diana wrote that the King fancied her and then, nine months later,
The King’s resemblance to William is hard to deny. 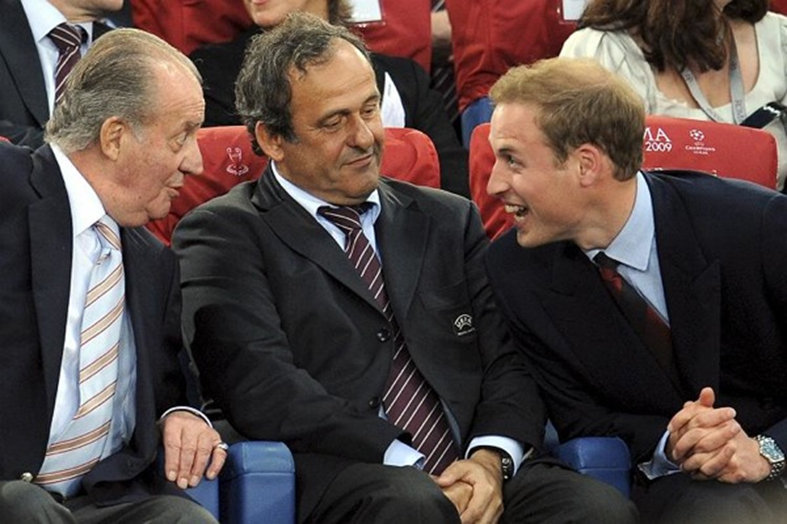 It’s not Charles’s big ears that frame William’s face
But those of the King of Spain –
A playboy installed by the fascist General Franco –
It’s now his descendant who may one day reign. 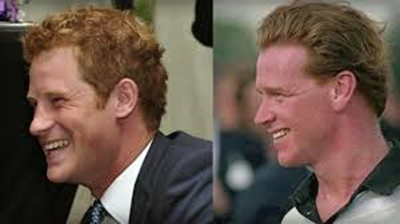 Also in line to the throne is the aggressive Prince Harry
The son of Diana’s lover James Hewitt.
He has a penchant for Nazi uniform and when asked
For a Nazi salute he’ll happily do it. 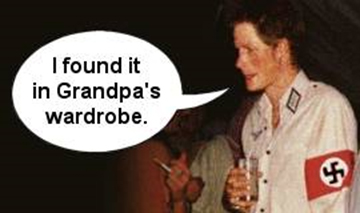 Whether such rumours are true or false doesn’t matter
For everything rational is now undermined:
To base a head of state on notions of royal DNA
Suggests a body politic that’s out of its mind. 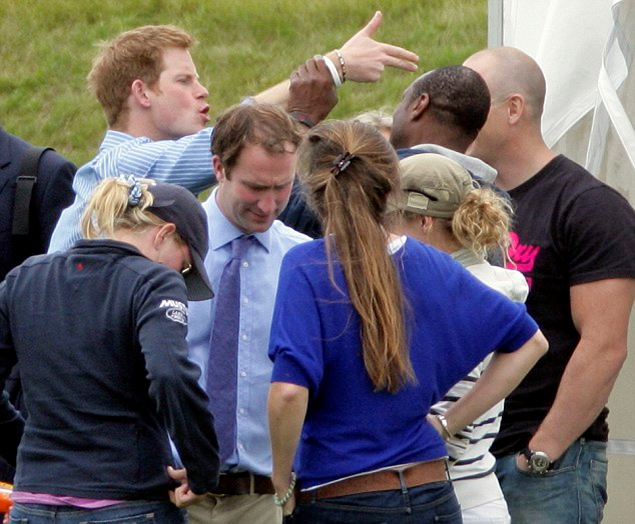 The idea that such a plutocratic gang as this –
Living largely for the slaughter of animals –
Rules from some retrograde notion of divine providence
Is both risible and lethal, and contemptible. 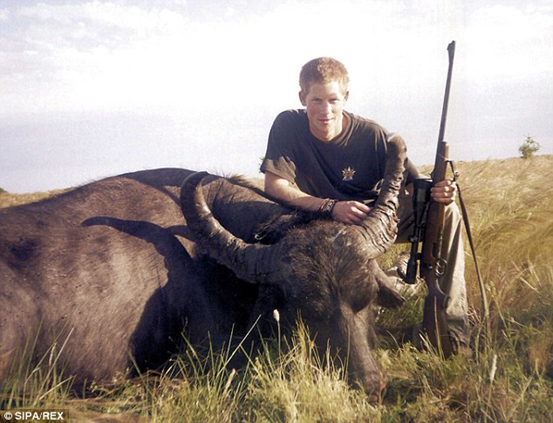 Is it a coincidence that these superior beings whose lives climax
In the killing of wild boar, and of deer and of buffalo;
And in the shooting of birds and in the evisceration of foxes
Have a dispiriting effect on those below? 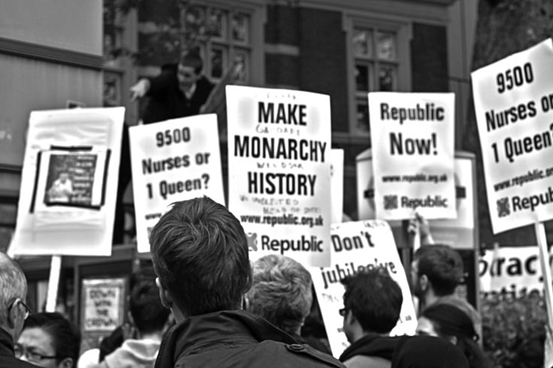 “Nature disapproves the folly of the hereditary right
“Of kings”, Tom Paine wrote before dying in 1809
“Otherwise she wouldn’t so frequently turn it into ridicule
“By giving mankind an ass instead of a lion.” 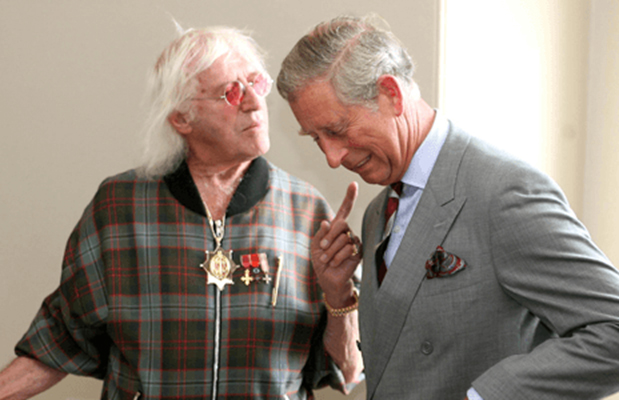 Having a cuckolded fool as your head of state
Hardly amounts to a principle,
It’s as ludicrous as having hereditary mathematicians
For heredity’s quite unpredictable. 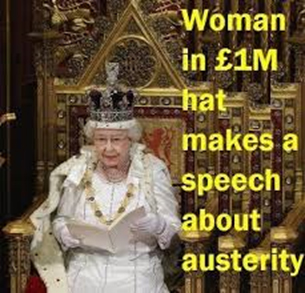 “The firm”, as Prince Philip refers to the monarchy,
Sits on top of the nation’s psyche.
Dulling opposition with silly titles; living off arms dealing
And behaving just like God Almighty. 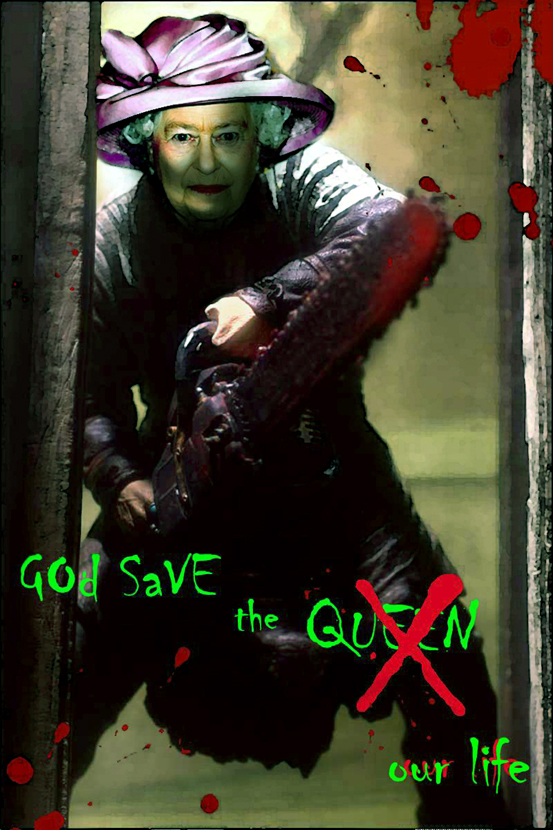 Samuel Beckett said that “habit is the great deadener”
And force of habit has Britain clinging
To the wreckage caused by common sense being trumped
By those deaf to the liberty bell’s ringing.