Going for a Song

Neither Graham Norton or Terry Wogan could have ever predicted the idea of John Lydon and Public Image Ltd putting forward a song to represent Ireland in this year’s Eurovision Song Contest. 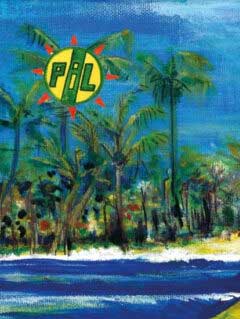 ‘Hawaii’, which is accompanied by Lydon’s own art work, is a love song for Lydon’s wife Nora who suffers from and is living with Alzheimer’s. It looks back on their life together and a holiday together on the island of Hawaii.

“It is dedicated to everyone going through tough times on the journey of life with the person they care for the most,” says Lydon. “It’s also a message of hope that ultimately love conquers all.”

If PiL do make it through, it will surely offer a memorable 3 minutes of television to rival Lordi, Finland’s monster-metallers and Israel’s trans winner Dana International. 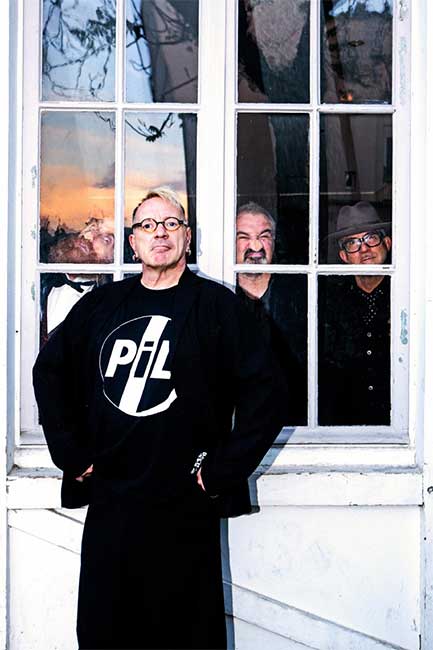