Posted on 1 December, 2014 by DaveTomlin 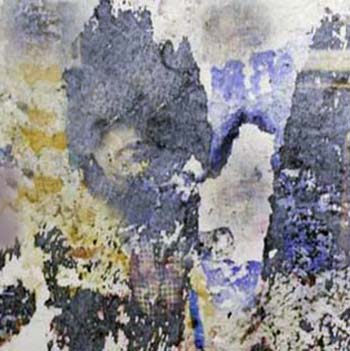 Casting an eye over this landscape of ugliness, slaughter and grief, and the insane psychological nightmares of what is now known as ‘culture; no vista offers a tranquil view as balm for such an unholy mess. One might still, nevertheless, raise that eye to a place undisturbed by this destructive carnage. For the sky still looks down as once it did on England’s green and pleasant land; displaying its daily minor dramas as of yore, serene and unaffected by man’s inhumanity to man.

Incongruous afterthought in puffs of white

Amidst those airy forms of darker hue

While sinking to its rest the sun’s last light

Was cast beneath the clouds and brightly shone

With reddish tinge foretelling of the night

But now this stately progress is undone

A pair of strangers stalk the evening hush.

As if some god made surreal marks in jest

Serenely contradicting all the rest.

View all posts by David →
This entry was posted on 1 December, 2014 in homepage and tagged dave tomlin, glimmer of hope, nick victor, poetry, Sad day, surrealistic poem. Bookmark the permalink.