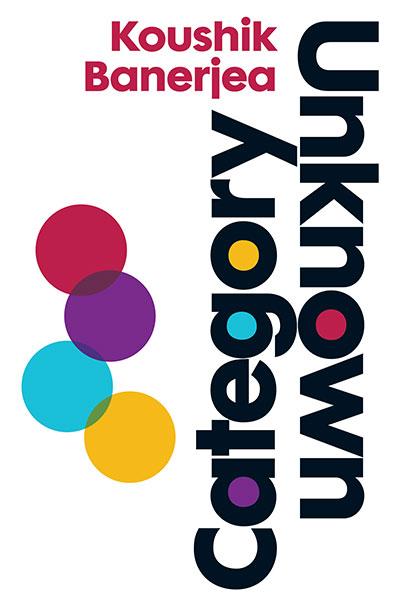 Like Koushik Banerjea’s last novel, Another Kind of Concrete, this new one slips and slides, in fact sometimes jumps, from one time frame to another, to differing cultures and different suburbs, gradually assembling a convoluted and sometimes muddled story around four main characters who are each, in their own way, desperate to be individuals who have come to terms with, and overcome, their different personal, cultural and geographic backgrounds. The book manages to be comic despite some violent and emotional scenes, and consistently conjures up the busy city and its hybrid mix of ethnicity and class.

Some of the characters are escaping their past, be that a traditional and restrictive upbringing or a political dictatorship. Some use music and fashion as escape routes, others use drink and drugs. Another is in London attending university on a scholarship but gets distracted by her new freedoms. Others couple and part, some try to make it work long-term; others hide the fact they’re gay, unhappy or depressed. Some seem simply lost in a blizzard of familial and social expectation, others are trapped in addiction and poverty.

Banerjea is adept at portraying the details of Jamaican and Asian family life, their complicated assumptions and biases, their food and music. He’s even better at street life, pub banter, how people interact, and how people get sucked into dreams, desires and subcultures; how they flag that up by dressing just so. The book’s South London is a different world to where I grew up in West London, and at times is a real eye opener into the other side of racism, be that deliberate or institutional. Conrad, one of the main characters, knows ‘[b]lack boys like him weren’t supposed to see or hear anything that could actually make a difference.’

But what really troubles Conrad ‘is how, when he looked out, he saw nothing but himself reflected back in the panes. Just a rumour, another high-rise statistic, destined for nothing much beyond the expected dysfunctions.’ This book is about people like Conrad changing their own destiny, taking control and somehow becoming themselves, somebody they want to be, against the odds. Choosing to make a difference.

Banerjea’s novel sucks you in and places you on the streets, full of nervous energy, wide-eyed and confused, as complicated, real life goes on around you. Nothing here is certain, there’s no big happy ending, just a surprise reunion and an annotated playlist which juxtaposes the likes of Bowie, Wham, The Upsetters, Ennio Morricone, Elvis, Fela Kuti and Maze, just in case you weren’t listening. It’s an unsettling, engrossing read. 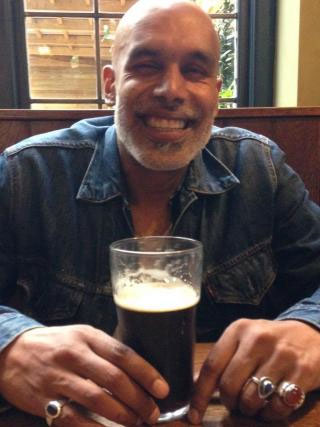 View all posts by Rupert →
This entry was posted on 25 June, 2022 in homepage and tagged Category Unknown, Koushik Banerjea, Rupert Loydell. Bookmark the permalink.

One Response to High-rise Statistics