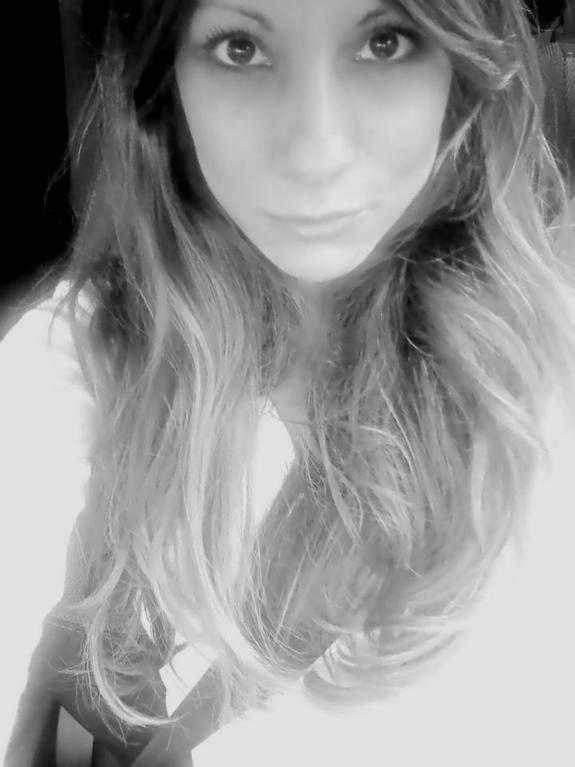 With words that beam conviction, she is an acclaimed poet and novelist to whom it seems eloquence comes easily. Not only did Saira Viola pen a special piece for the Rohingya – a community we have worked for extensively, she also lent more of her time to us for an interview in which we discuss everything from her time in Africa, political art and gentrification to her latest crime novel ‘Jukebox’.

We begin the interview speaking about Saira’s earliest years in Africa;

I remember electric blue skies, red, red soil, gold brush, and the sweet intensity of the jacaranda flowers, mixed with coconut and cloves on a soft breeze. Trips to the market were an adventure in themselves you could easily bump into zebras, geese, or a lone giraffe foraging among the tree tops.  The countryside was chaotic. People were everywhere filling the air with laughter and gossip– at night you could hear the slow rumble of drums and the Kaypacha tooting whistles and sometimes, animal cries in the distance .These sounds were an early initiation into the importance of rhythm for me and have remained with me ever since .My mother would often regale me with traditional tales of talking elephants, magical chimps, and wise men as wizards. It was a blissful few years. Later my parents moved the family to the UK, and I spent the latter part of my childhood in England and had to adapt to a different climate and a much more mannered, starchy existence. It was grey, very grey, compared to Africa, and the people were much quieter and more reserved.  There was a frosty uniformity to houses and streets and I was unaccustomed to the ‘stiff upper lip’ of mannered Brits .When I was seven or eight years old I smuggled my beach clothes into my school bag, removed my uniform, and paraded around the assembly hall in a bright green bathing suit and flip flops.  The administration was not amused and severely reprimanded my mother.  As an outsider in English society, I withdrew into a world of words where I could do anything and be anywhere.

How did you begin to write, and who were your early influences?

Once we had settled in Europe I dealt with the upheaval through literature, and I remember escaping into far off lands through fairy tales.  In particular Riquet a la Houppe (Riquet with the Tuft) was a story that stuck with me, a French fairy tale about an ugly Prince who bestows wisdom on a beautiful but dim-witted princess.  Later I discovered Charles Dickens and was inspired by his ability to create stories that ultimately led to social and political reform.

In terms of using your writing as a means to highlight social justice issues, do you feel this is a responsibility for all artists, to reflect the times, or is it down to choice?

This is a really complex question. To a certain extent I think it depends on the genre or medium the artiste is working in. I embrace thorny social commentary because working within the crime genre lends itself well to political criticism. I use crime fiction and social satire as a way to consider topical issues within society like race and class and greed. I believe that sometimes fiction can function as a form of advocacy. Upton Sinclair ‘s novel The Jungle totally transformed the meat packing industry in the US, and Dickens’ Oliver Twist sparked debate by drawing readers’ attention to the crime and poverty of Victorian England helping to bring about much needed social reform.

Your book Jukebox seems an eclectic story to say the very least – could you tell us a bit about the events that inspired the story?

Jukebox satirizes the greedy and the godless.  I use the crime genre as way of expressing the truth about British society, because it is a perfect medium to test the boundaries of good versus evil. Many of the episodes in the novel are inspired by real events that reveal a profoundly ugly materialism and worship of celebrity.  The story focuses on a promising young lawyer who trades the courtroom for crime and becomes embroiled with a ruthless London mobster who uses the law firm as a front to facilitate his vast criminal enterprise.  Jukebox depicts a society dangerously polarised by class, race, and financial disparity.

Jukebox is a story set in London – what are your views on how this city is changing? We have seen the debate about gentrification come to the fore somewhat in recent times, have you seen the evidence?

The gentrification of London has created a new underclass of people who exist almost invisibly in the shadows.  They cannot afford spiralling rents and have been forced out of their homes due to a systemic financial policy of urban renewal, which is really a policy of class and racial cleansing.  Government and the media are complicit in their neglect, which they disguise by diverting the discourse to news of terrorism or celeb gossip and trivia.  The underclass exist in a twilight world, unable to get regular employment as they have no fixed abode, medical care, or any of the core services of a civilised society.  Gentrification enriches the business class, while austerity impoverishes the underclass. Recently a young homeless man was sanctioned by a local London council with a penalty fee of £1000 – if he had access to that kind of cash it’s unlikely he would be sleeping in the streets. This kind of draconian approach to poverty exacerbates the misery, and radical initiatives are needed to foster a new all-inclusive society that does not seek to punish the poor.

Jukebox can be found on Amazon, and is published through Bloodhound Books – for more information please visit Saira’s twitter page (https://twitter.com/sairaviola)

Saira is a writer with a clear concern about the ills that surround her – both locally and globally. In her poem ‘’Tuesday at Dawn’’ she in a single stanza captures the horror of war and the stain it will inevitably leave. She writes of “suffocating numbness” and dreams scattering like “weeping confetti”; forcing us to confront the heart-breaking realities of our time. Art that reflects social issues seems to be having somewhat of a resurgence in the mainstream at least, and we are thankful for artists like Saira for being a part of it all. The myriad of terrors in our world are confusing to say the very least, but what we know for a certainty is that art can speak to the issues in ways that detached political analyses cannot.

Below is the poem she wrote specifically for the Rohingya titled “Song for Rohingya”. The piece will speak for itself.

“I will always try to champion the rights of the disenfranchised, the weak and the destitute” – Saira Viola

3 Responses to Interview with Saira Viola