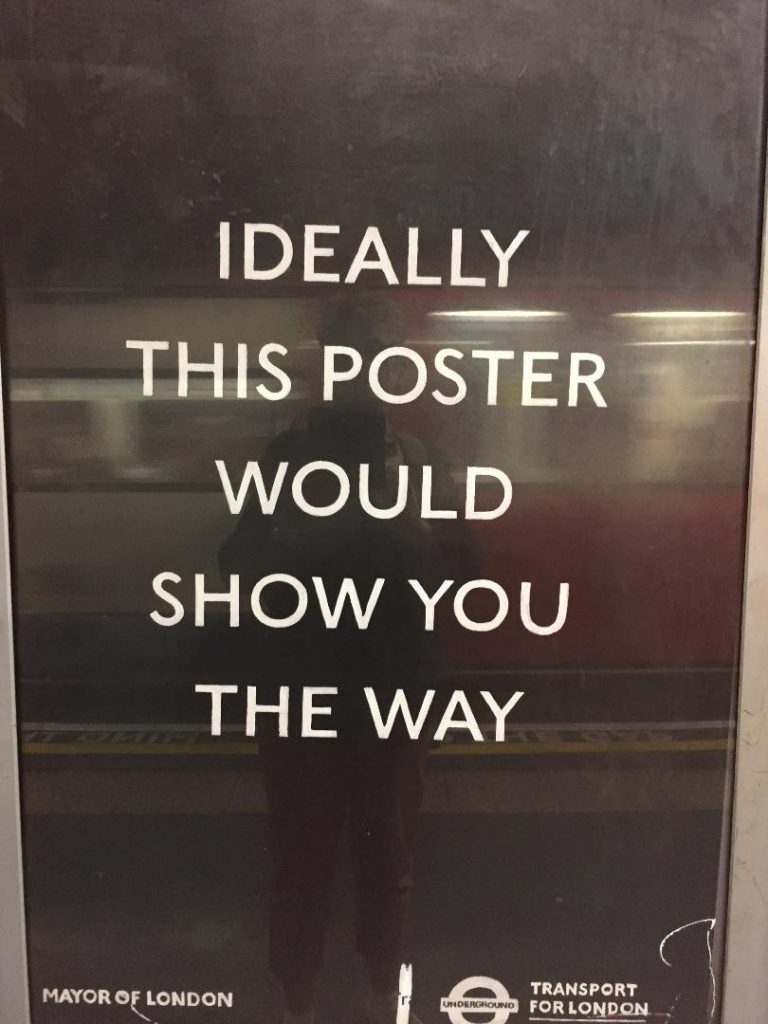 A month into lockdown, this image says it all, well not ALL, but a lot – quite a lot – in a manner of speaking, in an ideal world.  Much of the news this week has been delivered through the anaesthetising mutations of statistics, as if in lockdown we can do the rapid calculations required to know if we, or those close to us are at risk.  Have you ever met anyone who is statistically suffering?  Or is comforted by a set of figures?

But what we’re learning, through this weird counterintuitive distancing is that everyone feels close, that we mind about strangers. Maybe, like hibernating animals, it’s a rest, a re-fresh, a re-set as we hang out in conscious hibernation.

The most precise figure coming through the fug of imprecision was that there have been 261 Covid cases in Vietnam and no deaths.  As its governance, like Cuba’s is still notionally Communist, we don’t hear much about their health systems and social structures.  I wonder why?

Otherwise my thoughts have veered from the quantum metaphysics of BBC2’s Devs, to the more profound how come there’s so much washing up when it’s just me?

That last one stumped me so I settled for the less cerebrally challenging quote from the New York Times  (clear, enjoyable reporting) “People, during times of prolonged, radical change, end up changing,” (Luka Lucic, a Pratt Institute psychologist who studies the effects of war).

War language is still being deployed; ‘front line, invisible enemy’.  Yet if war is politics by other means, Covid feels like politics in the making.  When a soldier faces an enemy the intention is to kill or be killed.  When a medic faces a patient it is to save that life – so the possibility of losing your own is a cruel inversion of warfare.  To withdraw from work to save your life will carry a stigma. Are they handing out white feathers? Of course you can’t refuse, and of course this is heroic.  Meanwhile, groundling workers like posties, bin men, transport workers, are infantry too, the working class bearing the brunt. T’was ever thus.  Will conclusions be drawn?

Trapped in my open prison, I re-read Wanderlust by Rebecca Solnitz, wondering what she’s making of this, how she’s coping, looking forward to whatever she’s cooking up in lockdown.  She writes…

‘Most Irish peasants before the famine never moved beyond ten miles from home – a days walk there and back again.  This induces either stifling boredom and monotony or intimacy of outstanding depth.’ Fascinating, but is this down to background? Parenting? Personality?  Character?

We have a Prime Minister that’s a character, but it doesn’t mean he’s got any.  His face has been off our screens for a while, so it’s been de-normalised.  Will his brush with death change him? Will he make jokes?  Just as I didn’t want him to die, I note there are no Covid jokes – except the President of the United States of America, suggesting people inject disinfectant.  ‘Just an idea folks!’

My cultural highlight was the Rolling Stones gig in the sitting room rock concert.  You can’t always get what you want, a classic from the beautiful gargoyles. Vera Lynns for our generation.  It was very moving, but where were Charlie Watt’s drums?

We hear of ‘the new normal’. New York Times again.  ‘In the first stages of an epidemic people feel torn between wanting to resist their new reality, or adapt to it. They may torment themselves trying to preserve normalcy, or counting down the days to its return — as many are now.’

But what a contentious word normal has become! It literally means  ‘a rule-a pattern: an authoritative standard.’ It won’t be back to any authoritative norm, but forward to new thinking, as people are finding strength as individuals, so therefore the collective.  This sort of psychosocial polemic is a good thing to say from pulpits; but I do believe it.

As so often it will be the writer who has the clarity.  Margaret Atwood telling us on R4 that ‘there will have to be a great deal of re-setting, especially the circulation of wealth,’ a counterblast to the establishment’s talk of further austerity, recession and depression. Would you expect someone queuing at a food bank queue to say ‘I don’t mind, because at least I’m helping the economy?’  This notion that we’re all in it together is utter bollocks.

View all posts by Jan →
This entry was posted on 25 April, 2020 in homepage and tagged Jan Woolf. Bookmark the permalink.