Recently I’ve been noticing again the effect of mining and quarrying upon the landscape, and have become aware that the scars left by this, are often capable of projecting some crumbled atmosphere of human greed and exploitation. Ruins also speak of the rise and fall of human lives, of political and social ambition – perhaps even civilisation’s essentially superficial nature?

Determined and varied by the underlying geology and the extremes or weather, different areas in changing lights, can eloquently express a sense of anger or of melancholy and resignation.

While Trehudreth was based upon the traces of mining left on Bodmin Moor, the other five paintings featured here, all have their origin in the North Pennines, where I now live.

The vicissitudes of economics have left these extensive wastelands behind – in the North Pennines, they are mostly abandoned lead workings. But this wounded landscape seems more than capable of rising above its human history. 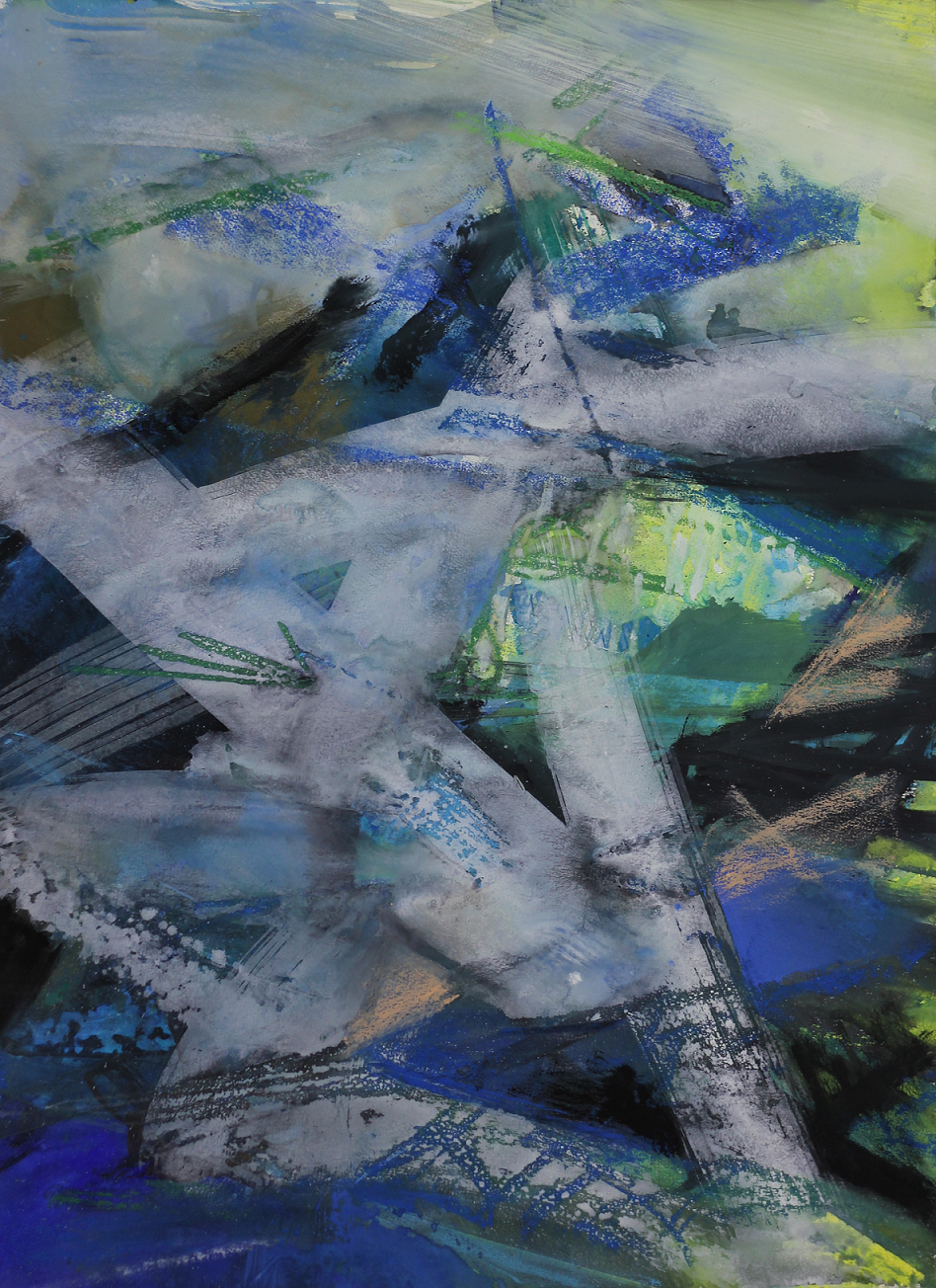 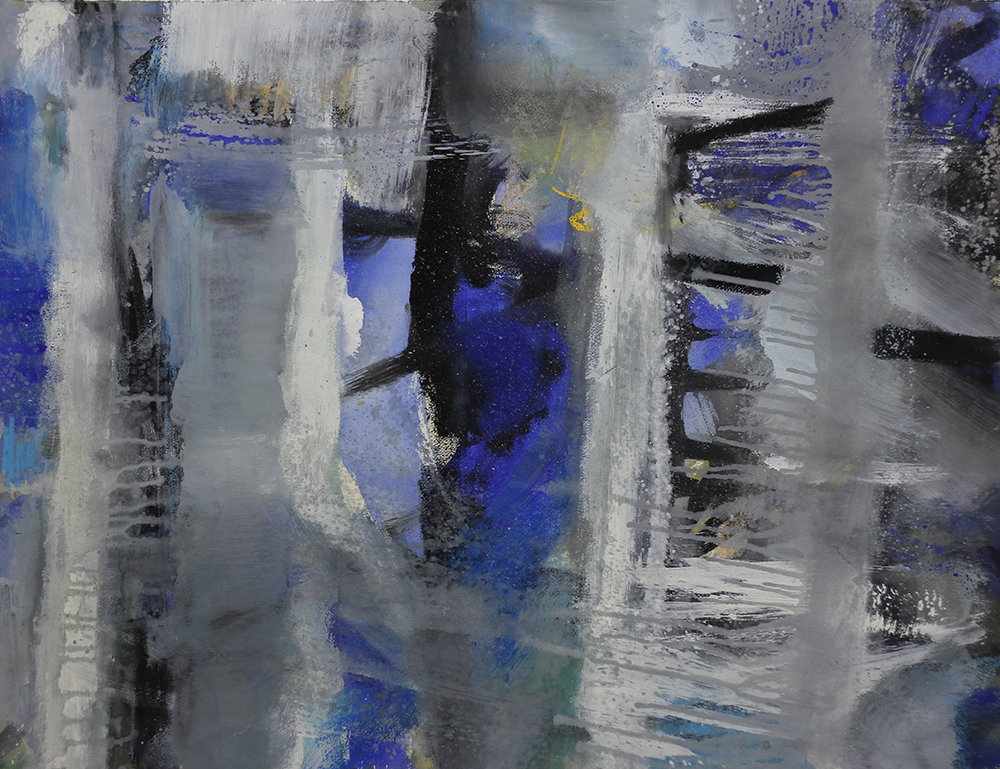 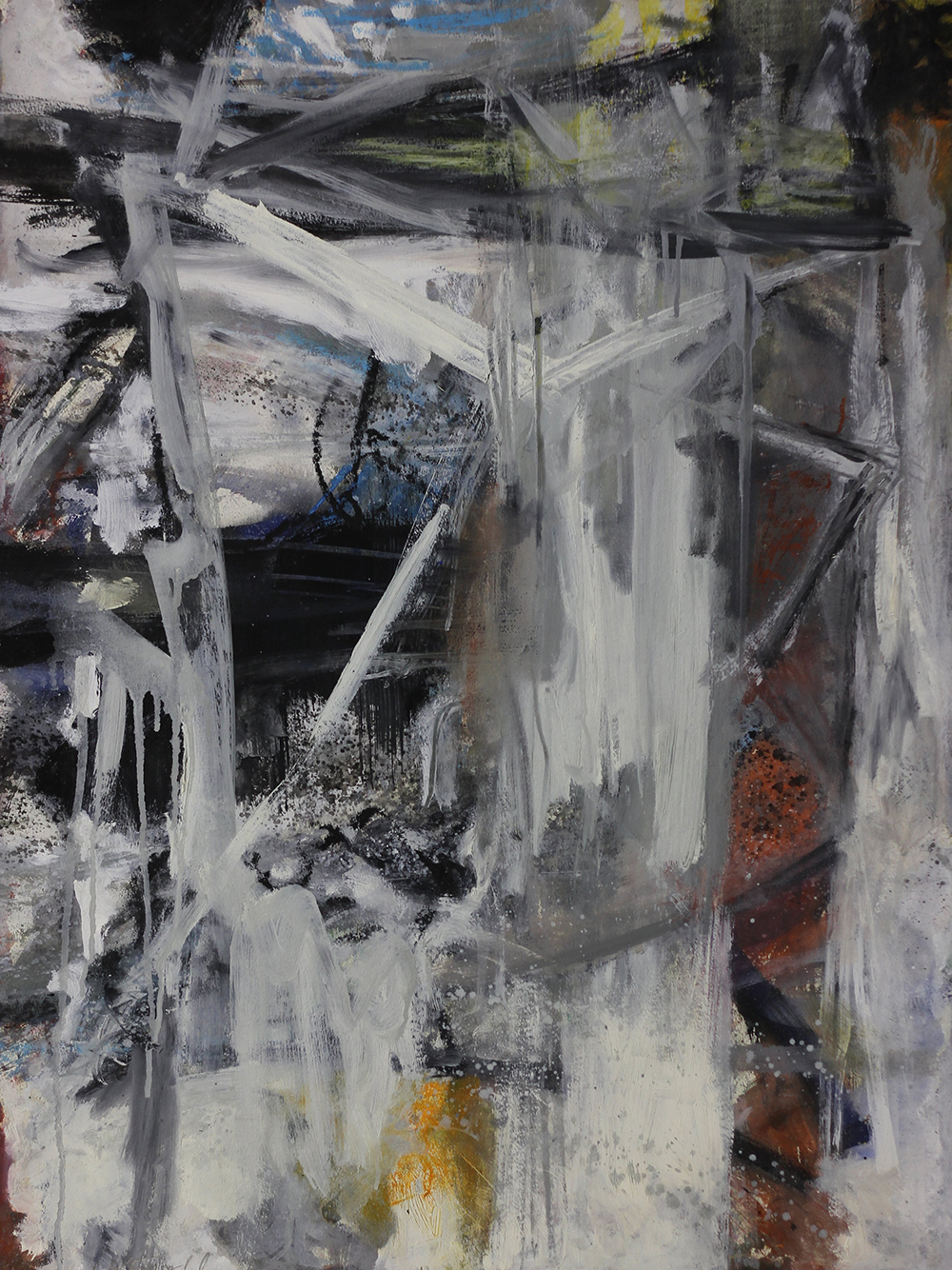 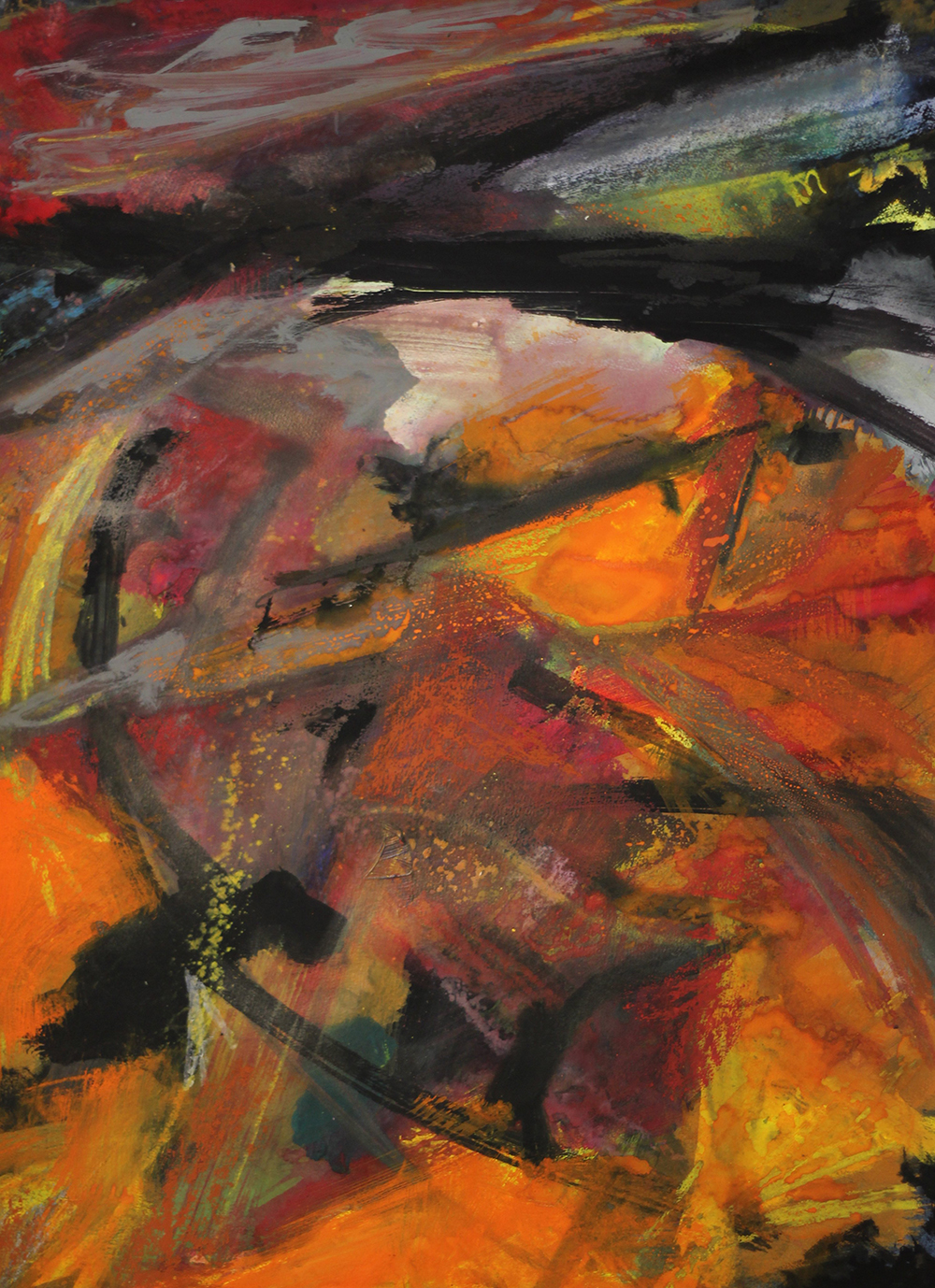 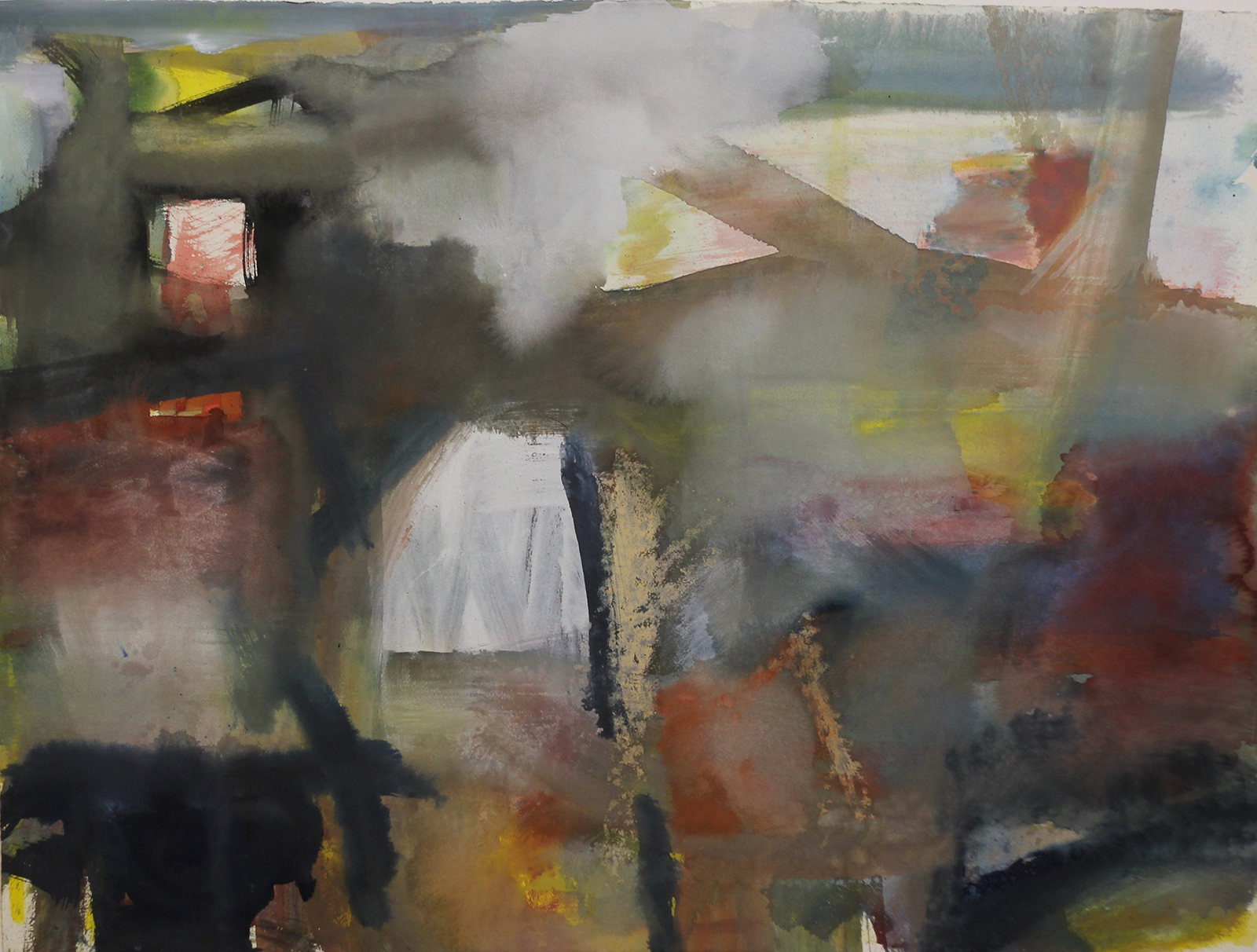 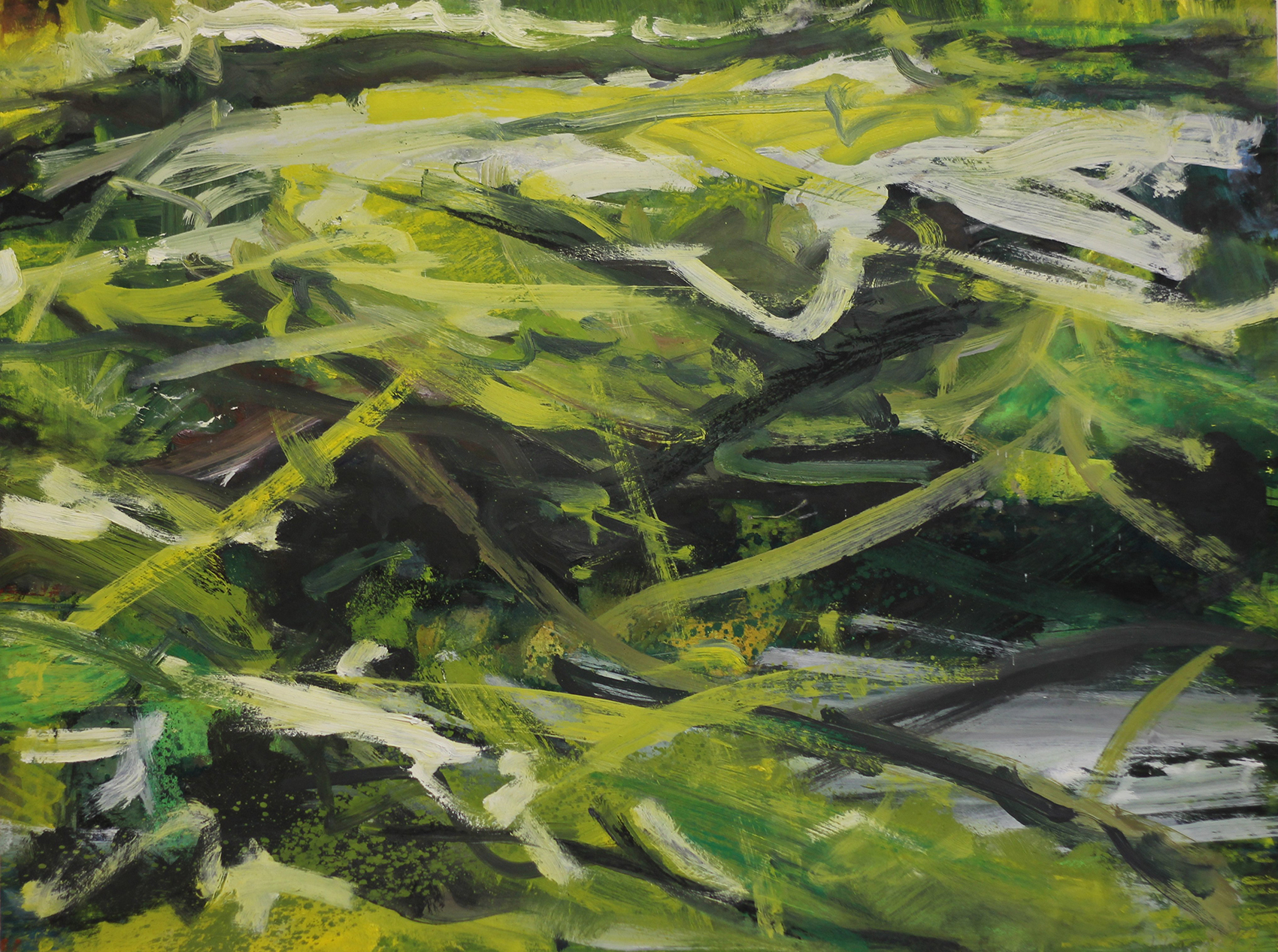 Tweet
Tweet
This entry was posted on 3 September, 2015 in homepage and tagged art, Lawrence Freiesleben. Bookmark the permalink.