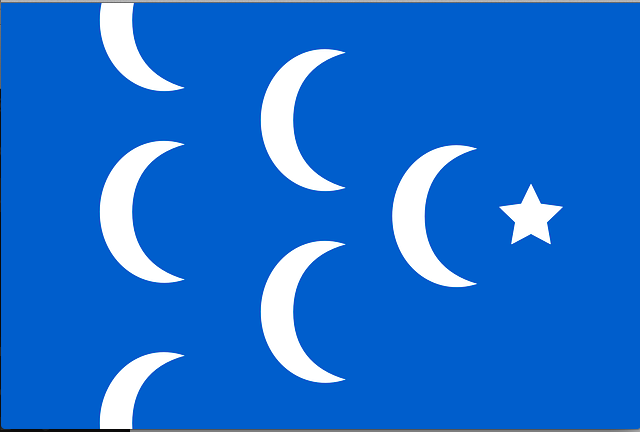 Speeding  round  the  corner onto Brick Lane E2  on my  now lost  bicycle  I  meet  a crowd
lining the street outside the mosque. It is midnight. I’m in a mini-skirt. The second thing I
see is white people looking scared, trying to get out. The cyclist in front of me panics    and
stalls and I come to a stop behind him in the middle of near to a 100 Muslim men  just out
of prayer.  They  take  up  all the  cobbles  on both  sides of  the pavement and have caused
gridlock in the road.

I ask whoever is beside me – who happens to be a kid of 15 or so.   Fresh face     pushing out
its first thick hairs. He is wearing full robes and a little hat, and has his mouth wide    open
yelling. We are so close we could kiss, but He can’t see me.       In normal circumstances, he
would:  Riding a bicycle with a skirt hitched up, flashing my knickers:      Depending on the
sort he was, he’d either hassle me or jeer: Also depending on whether he was with his mates.
Or not.

He sees me. It is mechanical. I provoke neither smile nor frown.

He imparts information in a hurry, needing to get it over so he can carry on
attending to whatever is still happening.

He  is pointing    down to the  ground  behind  me   and I turn to see   that the centre  of the
hubbub is an old man on his knees.   He has lifted off  the grate covering the sewer and has
thrust his arm deep down into it. A long beard is tucked into his clothes and pinned under
his chin. I try and move my bike, so I can see better.  The  old man whoops,   and  jumps to
his feet. He holds his arm aloft with  what the fuck is it?     A long wet body hangs.   An eel?
A  rat?  Everyone is going mental !!!  Some of the   youngsters climb up on the bonnets and
roofs of cars,   freaking. I move instinctively and  escape  by pushing my bike through a sea
of  shins;  jabbing hip bones with  handlebars. I glance to the floor once more  and between
stamping feet see more dead things lying there.           I try to zooom away but my bike feels
heavy and slow.        There are  black and white  people loitering in groups,   trying to figure
what is going on with the Asians and the Arabs.

“What’s going on?” a couple of them venture, seeing I’ve just come clear of the crowd.

I ignore them. Fuckeers. No miracles for you. They stare from a safe distance,  unsatisfied
as I speed away. I don’t look back, cos I  don’t need to. I think about it. About the constant
rain and  stormy skies and the   putrid  heat.     About the neon star and crescent on top of
Jamme Masjid’s giant syringe-like  minaret. About how Asian gangs run the r’n’b trade  in
Whitechapel these days, and  how it is more ruthless   than ever.  I      think of the kid as  a
grown  man with a flowing   lapis lazuli beard, selling rocks to   withering   white   wasters;
spitting on them.   Star and crescent.   Or crescent and star. It must have a name, I think, a
single word that defines it. But it doesn’t. Even though it’s existed for ages.      Sinful, and
piercing the clouds.

One Response to Lick Brain U+262A