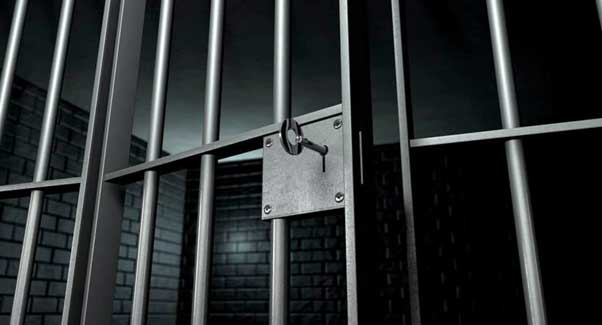 “ ‘But what is the point of giving persons Freedom of Speech,’ declaimed Butt the Hoopoe, ‘if you then say they must not utilize same? And is it not the Power of Speech the greatest Power of all? Then surely it must be exercised to the full?’ “   Salman Rushdie in ‘Harmoun and the Sea of Stories’

Freedom for the rights to protest and for dissent are often viewed as the ‘measure’ of democracy. Underlying this is the concept of ‘free speech’. But, what is it?

It’s inevitably complex and socially constructed notion, BUT…what happens when ‘unreality shows’, ‘tweets’ and the ‘podcasts’ of ‘influencers’, politicians, government regimes, religious leaders along with self-styled pundits, historians and commentators become facts and are accorded  the status of ‘truth’. Truth, for many, lies in ‘history’. Or, more accurately, ‘histories’- interpretations of the past – excuses for, and explanations for ‘beliefs’ and calls to action. Oft times, propaganda for masses, perpetrated by pundits.

“The past is difficult, you see. You think you understand a person or event, but then you turn a corner and everything is different once again.”

We’re are living in strange, unsettling times.  After the UK’s internal and external wranglings and arguments over Brexit, the worldwide debates, fights, outbursts and protests over Covid, vaccinations and health care – these have further fuelled distrust, misinformation, conspiracy theories and disunity. 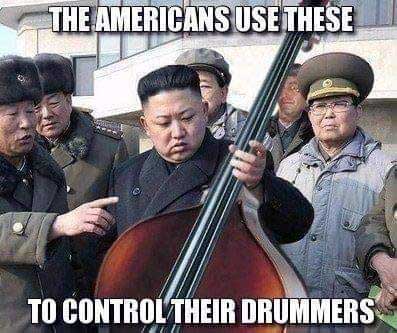 We are not necessarily served well by the mainstream media or the social network media. And shouting, hostile arguments and hate-fuelled protests and accusations are occurring across the globe. So too are bullying, repression, lockdowns of freedoms, incarcerations and genocide. Fed at best by ignorance, fear of ‘others/otherness’ and cultural, social and religious differences, and, at worst by dictators, despots, institutions and governments.

The tightrope is stretched tightly between left and right-wing opponents. But the tactics can be similar or even the same. Tolerance and kindness seem to be in ever shorter supply. It seems that hate feeds on intolerance and on political ‘correctness’ and ‘incorrectness’.

It’s worrisome. It’s also a complicated and a contradictory minefield of how to allow/enable/enfranchise, and the contrary, (often predictable) inclination by governments and people going about their everyday lives, to seek to curtail/restrict/ban and control.

But, just how can anyone know when views and actions become too dangerous, hateful, and incite violence, prejudice, misogyny and at the extreme: crimes against humanity?

Perhaps this tightrope needs to more closely analysed and be openly debated?

Insanely tricky. Similar to the dilemmas over the ethics and moralities surrounding religions and ‘beliefs’. 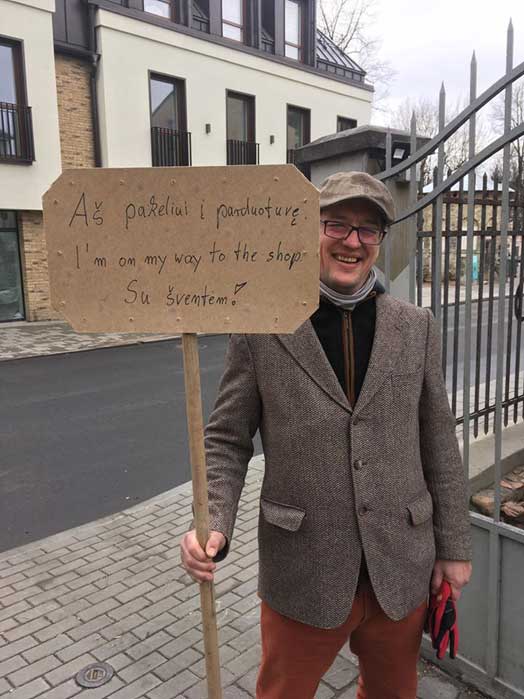 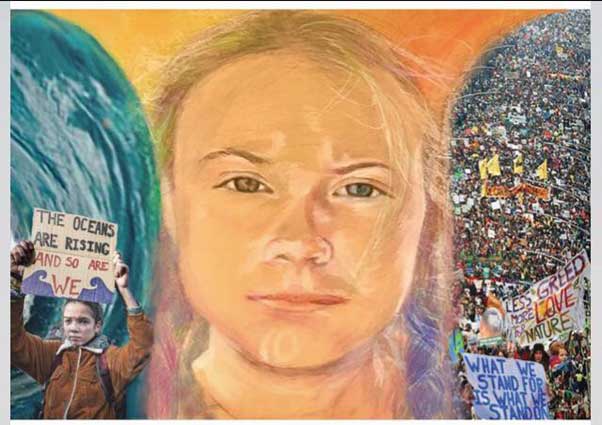 The recent media frenzy around Elon Musk and the decision-making process over Freedom of Speech on ‘Twitter’ is an interesting example. Likewise, where is the ‘Freedom’ at the Football Word Cup in Qatar with the ban on the rainbow-coloured Gay Pride, ‘One Love’ armband, and the ban on alcohol in the stadia (despite Budweiser being a major sponsor).   One wonders how the ‘war’ in Ukraine will be viewed and evaluated in fifty years’ time within the context of Eastern Europe, Russia and world social, economic and political history. There are no ‘hard facts’, no ‘absolute truths’, just interpretations, value judgements, views, opinions, information, statistics, conspiracies and sometimes just downright lies…

My old colleague, one of the top podcasters, Nigel Warburton @philosophybites on Twitter, suggests:

“I strongly believe that the value of public philosophy is not just to reflect back to us what we already believe, but to stimulate us to think for ourselves .”

What indeed is the price/cost of Freedoms of Speech? And, ‘Freedom of Thought’ and ‘Freedom of Action’? It’s obviously a set of banal questions, but ones that face individuals, communities and society. It probably requires a diverse range of ‘bottom-up’ thinking as well as ‘top-down’ pronouncements, rules and diktats.  Dogma, of all kinds, almost always leads to discord and disaster. End of rant!

Time for respite care and a nice glass of apples (dry cider in my case!).

Tweet
Tweet
This entry was posted on 21 January, 2023 in homepage and tagged Alan Dearling. Bookmark the permalink.

One Response to Lies! And Damned Lies!