Over 20 parks in the capital will get wildflower meadows. 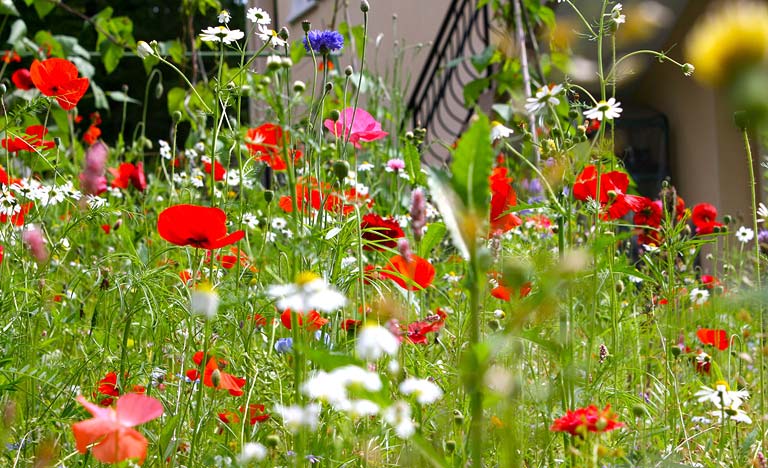 Wildflower meadows are set to be planted in 22 parks in north London, to create a 7-mile long path that will act as a “bee corridor” and hopefully help the insects thrive.

The plan was announced on Tuesday by the council for Brent, the London borough where the meadows are set to be planted.

The hope is that the “corridor” will attract, not just bees, but also other declining pollinators such as hoverflies.

“The team curated the mix of wildflowers with bees and other insects in mind, choosing varieties that would attract these pollinators,” said Kelly Eaton, the project’s manager from the council.

The councillor representing the area, Krupa Sheth, said that they wanted to create the meadows because bees are an important part of the food system. “They are so important for pollinating the crops that provide the food that we eat,” she said.

And the leader of the Labour party, Jeremy Corbyn, is also a fan of the London bee corridor plan, describing it as “a fantastic initiative.” 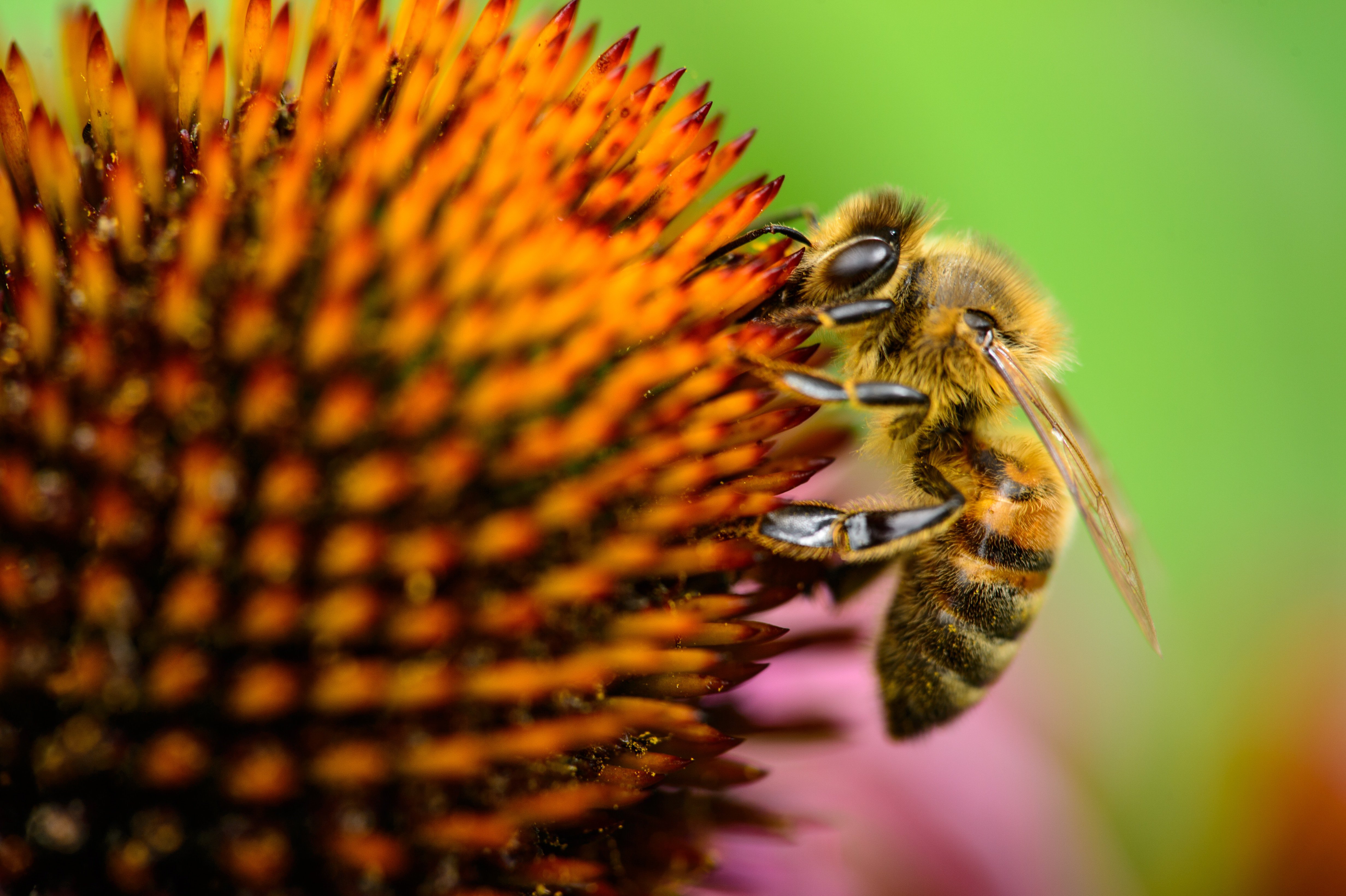 Friends of the Earth, the environmental charity, explains more about what bees do for us and why we need to protect them.

“The vast majority of plants we need for food rely on pollination, especially by bees, from almonds and vanilla and apples to squashes,” its website says. “Bees also pollinate around 80% of wildflowers in Europe, so our countryside would be far less interesting and beautiful without them.”

A report from the Centre for Ecology and Hydrology, published in March, found that across 353 species of pollinating insects, a third have declined in terms of the areas they are found in since 1980.

“Every square kilometre in the UK has lost an average of 11 species of bee and hoverfly, between 1980 and 2013, according to the new analysis,” Dr. Lynn Dicks from the University of East Anglia, told the BBC.

Scientists have suggested that urban meadows could help halt the decline of biodiversity in Britain.

In addition to encouraging councils to take initiatives like the one in Brent’s parks, the British Beekeepers Association also suggests that the public let their gardens grow wilder, and cautions against cutting back shrubbery too much.

So that’s less effort, leading to more wildflowers and more bees, what’s not to like?