MAY WE MARRY, MERRY 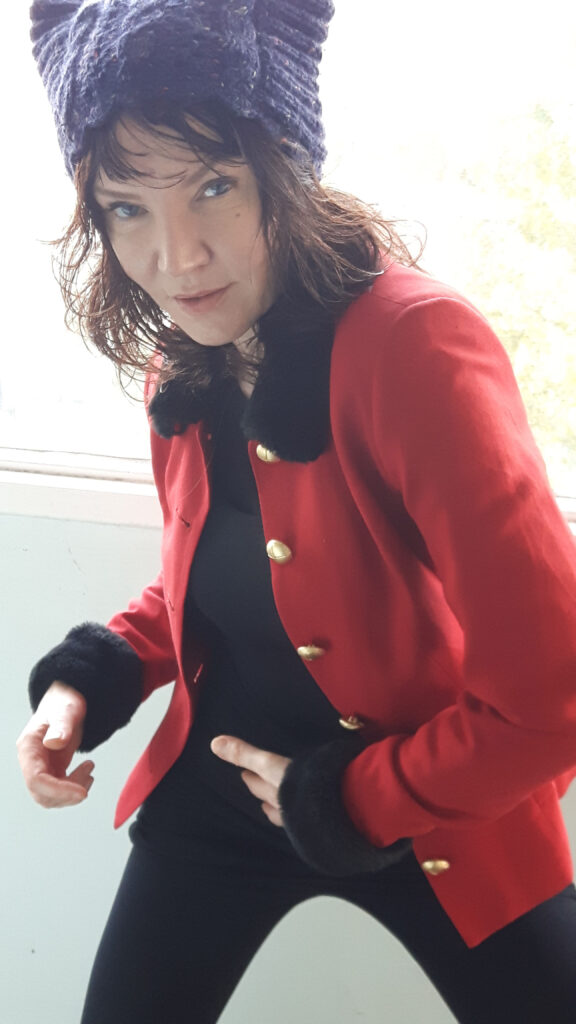 With a voice that sounds sprung from a youth stung lake
The bride glistens as Merry McCloud’s new album in partnership
With Bruce Welch bubbles forth. With bright sun in her sound
Traditional airs and new pieces flow through the mystic,
Like mist through the fields of green gorse. Produced by Youth
And performed by McCloud and Welch only, the strings seem
To sparkle, as guitars, keys, bass and percussion make rivers
To regenerate a torn land. She Moved Through the Fair, opens all
And blows sweet and soothing  air on that anthem, as Adieu bids
New welcomes with the string spangling roll of each hand.
‘Adieu to old England,’ indeed, especially as it is the place
To return to, as we stand in marred country whose ethereal past
Placed in folklore is seen to return in these songs.

The skill is practically seen in these sounds and the sensitivity
Given to them; At My Window holds sorrow as blackbird and butterfly
Rise above troubles throng.  Each song spells through the sheen
Of a sought for dawn or blessed sunset. The sound is clean
And reviving even as she sings of lost things. And Bruce
Frames her voice through the palette of care’s preparation;
As False Bride’s guitar chimes in like bells tolling for lovers’
Parades and the presents that purety always brings.
Red balloon is sunshine in exquisite picking; a nursery rhyme
For all adults keen to review happinesss. As the mystery soars,
So does the spirit. This album truly is golden water, sifting
Dark surface in order  to cure our distress.  Seal Skin is sweet folk,
With strangers on the road touching golden; Mister Fox is more stately,

And more haunting too, on that path. Merry channels the wondrous
Sandy Denny in these songs, as her clarity of tone traps the yearning
For the days Denny moved through, in her own music, and magic
And through her perfection and poise, voice and laugh.
And song eight, Hey Sandy follows, as Merry asks if life on the other side
Can be captured, joining the ghosts to the glowing of a spirit espoused
In sunshine. Welch and McCloud farm the fields that the dead
Still traipse in the daytime and while there is much melancholy
There is also brightness here, budding earth. As Old Maul shimmers in,
With a cloud like chord and string rattle, the tough life finds triumph
In these scented refrains and word births. Maid on the Shore
Sounds like Trees, that forgotten band who blazed brightly,
And with a taint of both sea and sailor and scarecrow too,

Grey and green gain growth through the grass of a Cornish cliff
By the ocean, at which listeners and musicians are standing
In order to understand love’s lost theme. Rose Warrior soothes
Through sound, with a guitar pattern so pretty that even the ‘diesel sun’
In the lyric finds companionship  with the rose. There are lullabies here,
Made for both child and adult, and as the album concludes
With Still Growing, McCloud’s vocal slides upward to ascend
With the light day borrows. The Bride may be false
But with such songs you’d stay married.
Listen in and hear lifetimes and what the promise
Of love always brings.

THE FALSE BRIDE  Merry McCloud is available from Suriya Recordings.

You can sample tracks here and download the album at:

View all posts by David →
This entry was posted on 12 February, 2022 in homepage. Bookmark the permalink.