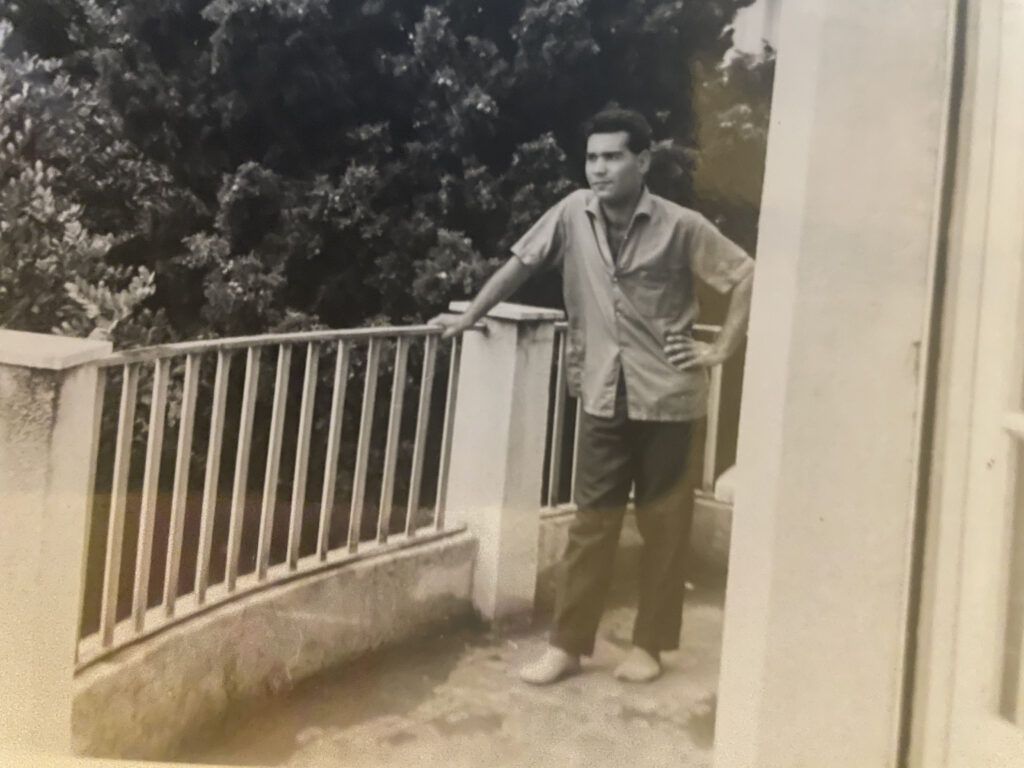 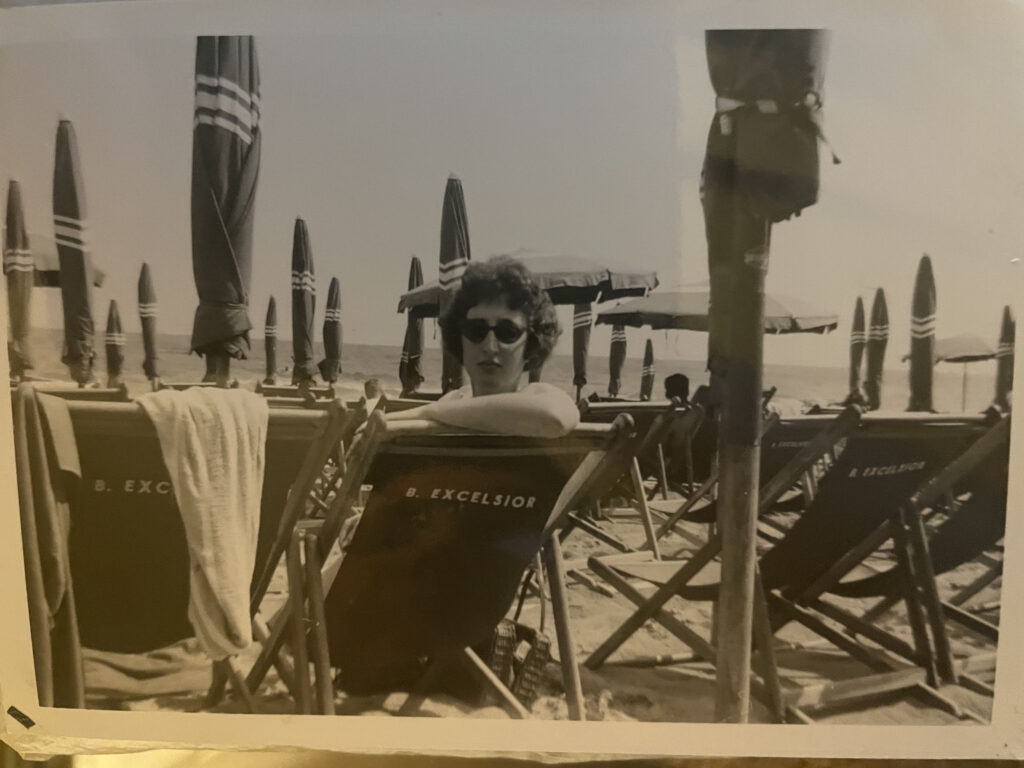 ‘By the time you read this I may already be dead’ is the line
That we know from films or indiscriminate TV series,
And I could well be when you listen, as I am never really
Certain who does.  And then of course none of us know
Our own date – if it is, or isn’t decided – as it was for my parents,
Who in death were re-married as they had once been in love.
On this day, today, at the turn of February 10th and 11th they both
Left me. Ten years ago today for my Mother and twenty-eight
For my Dad. My Mother died in the afternoon at 1.30pm.
I was with her. And when I found poor Tom on that morning,
He was as cold to my touching as he had been warm in life:
The first time I had been chilled to see him, when always
Before I was glad. That they should both share the same day
Still astounds and alarms me. It certainly speaks of something;
Whether you want to call that fate or design. That two people,
Long divorced, could be so powerfully re-united, and in such
A way that while writing, and at the age I am now, beyond
Lines – I see some far stranger script, peopling this poem,
And characterising the charter that we all have with life.
I will be working today, hidden and held in the city.
Doing what I can with distraction, giving me purpose, at least:
Work as wife. Something that I am without; that is wife,
Or significant other; which has always been my main struggle,
As I marry flesh wasting above lonely bone. Of course,
If they had both been here, things might have been
Very different. Not that you should ever marry your parents!
But I might well have felt less alone. Or perhaps more ashamed
As they could have been mystified by the misfit who isn’t
As settled as others in bungalow, house or bedsit, that bears
Some semblance to the acceptable adult home. But who knows?
Life is life. And this is the one I’ve been given. What I make
Of it is my business, though the recent lack of that pulls at price.
By which I mean the cost of oneself and how one quantifies
Value. Which is something families give. Partners, children.
Sometimes, having none can’t suffice. And so I look to the books
And water the writing, like gardens. I sort through my records
And try to ease the air with CDs. But I have grown bored
Of myself and of the struggle to find fresh attention.
Community, too, if I’m honest. As those give the means
To feel free; whether in street, tribe, or cast, commune,
Or, village. Factory, classroom, office space, science lab;
The going on becomes key to the doors that grief closes;
You can shut it in but once open, or even ajar, the light stabs.
It is so stark. You see through things in an instant.
And yet, dark, or piercing I look for the glow they once gave.
I miss them so much. As will anyone with their losses.
And yet you still look for the touches in which, protected
And warm, you felt saved. And so a secret marriage begins
Between child and parents. An association that calls me
When what’s in this world proves too much. When I work
As I do, without fully knowing the purpose; and when
It seems love is distant, or too far at least to be touched.
I lift the veil to see the bride denied to me. I look out
At the weather and think of the days they both shared.
I consider it all and regularly think about leaving.
About whether it matters and to what extent you will care.
Because we all live with loss, and shock, of course;
Separation. And yet mine still continues despite doing
All I can with this voice. Without them to hear, as I hope
They do somewhere and without the time you can spare me
These words will be water; part of the rain’s hard
Persusasion and the yielding ground’s softened choice.
The loss is as unreal to me now in 2022 as it was
In 2012 and 1994 long before that. So while I am not here
If you listen, if you can at all, I’ll say this:  that I have a feeling
My odds are stacked onto the same day as my parents.
I just don’t know the year. But while working, I blow
From the death that is distance the scent of regard
And a kiss; which is intended for them, yet lent to you
And your closest.  Savour the day you have with them.
For the knife can still nip you. But when it does not,
Silence twists.
David Erdos  11/2/22
For Lilian and Tommy
Tweet

View all posts by David →
This entry was posted on 12 February, 2022 in homepage. Bookmark the permalink.