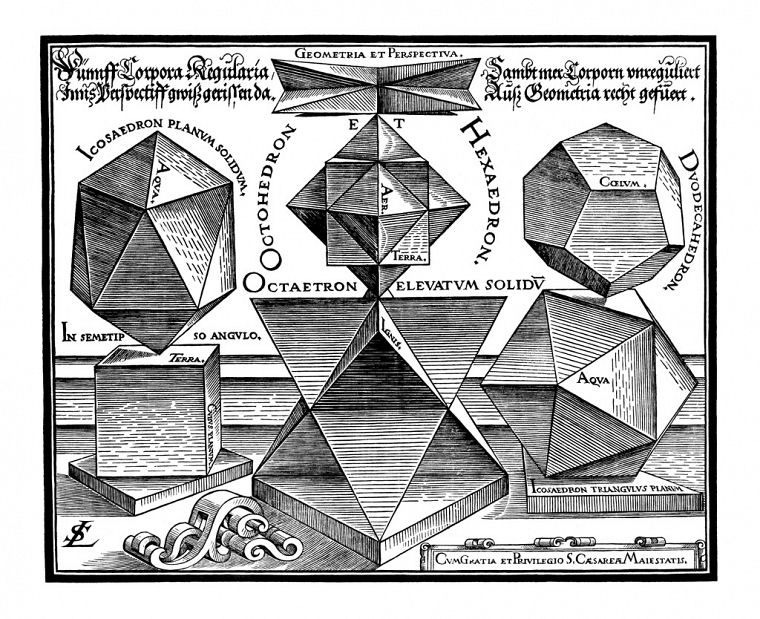 This, my most recent book, deals with a little-known, short-lived, tradition of imaginative geometry that flourished in 16th century Germany, during the Northern Renaissance. The key figure in this movement was the goldsmith Wenzel Jamnitzer, whose graphic fantasies were an imaginative response to the newly rediscovered geometrical theories associated with such important figures as Pythagoras, Plato, Archimedes and Euclid – all part of the great revival of interest in Classical knowledge that characterised the Renaissance. This brief flowering of geometric art, it seems to me, was so extraordinarily prescient – positively modern-looking in fact – and has received so little recognition, that it deserves to be better known.