NO ONE IN POWER 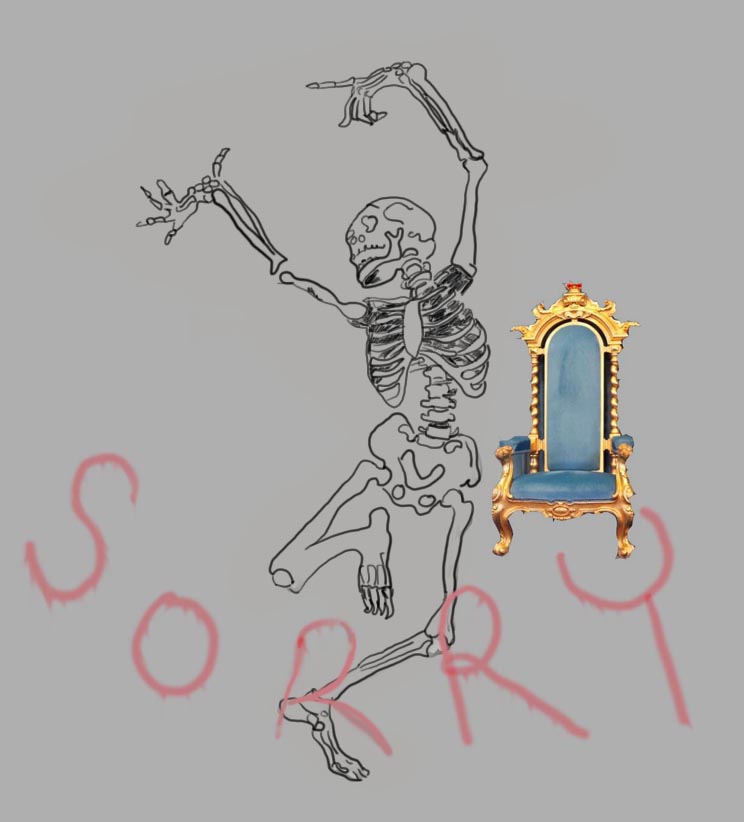 No one in power
Ever says sorry – at least
Not while in power.

“My God, I was wrong,”
Said Robert McNamara,
Secretary of Defence,

After he’d lost
More than a million lives
In South East Asia.

Protesting Buddhists
Had immolated themselves
Outside his office

In the Pentagon –
But he and his President
Would remain unmoved.

Several years later,
With a new media career,
It was politic

To say he’d been wrong –
But he wouldn’t at the time:
Paralysed by pride,

Defying enflamed bodies
Waving at him from their fireballs:
‘Stop, and say sorry!’

‘Stop what you’re doing!
Every pen-stroke barbecues bodies –
Why can’t you see it?’

No apology
For ‘Operation Hades’
That killed a country.

What has changed since?
Presidents now see ‘kill lists’
Every Tuesday.

Targeted killings
Of those thought to be a threat:
Those in the wrong place,

Those with the wrong clothes
Who arouse suspicion.
“This one is easy”,

The President says
Signing off a drone attack,
According to aides.

But when power’s glow’s gone
He’ll just be left with cold ghosts
With no ears for ‘sorry’,

And the emptiness
Of those who’ve used their power
For dancing with death.

“In April 1991, at a public meeting in Kyoto […] I asked Robert McNamara, long retired as Secretary of Defence, whether the deaths he had helped cause in Vietnam were worth it. At first he refused to answer, but suddenly ground out: “I was wrong, my God I was wrong.”

Jonathan Mirsky, reviewing ‘Westmoreland: The Dreams of Westy, the general who lost Vietnam’, by Lewis Sorley,  New York Review of Books, May 10, 2012

“This one is easy.” Aides quoted him (President Obama) as saying as he signed the man’s death warrant – Anwar al-Awlaki, a U.S. citizen, “purely on the ground of hearsay that he was inciting terrorism.”
John Pilger, “History is the enemy as brilliant psyops become the news” New Statesman, 25, June 2012

View all posts by Heathcote →
This entry was posted on 18 July, 2012 in homepage, Uncategorized and tagged Dr Strangedrone, Heathcote Williams, nick victor, no one in power, political poetry, Robert McNamara. Bookmark the permalink.

2 Responses to NO ONE IN POWER