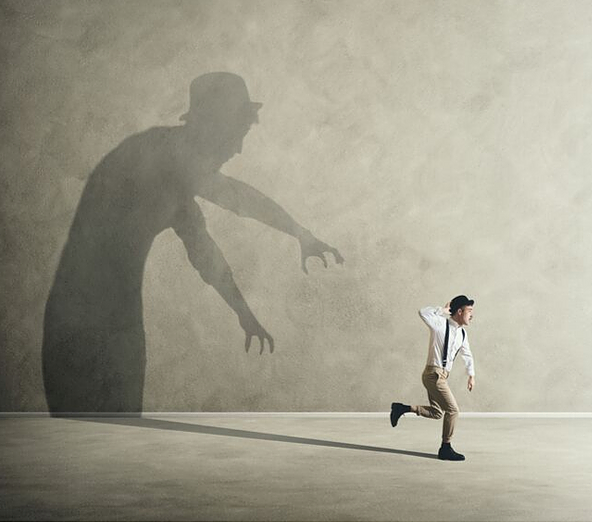 It was a door I barely stepped through
and a hole in the air I hardly skirted
and a dream I touched with wand-like fingers.

What was I looking for? Danger, oblivion
or a sexual thrill? It took me into the strangest rooms,
my mind and flesh a laboratory.

Others, I know, went further.
I dabbled then drew back to a bed-sit in Plymouth,
so far from the double-wanded orders.

The Rent-a-Beasts in Oxford Town Hall’s chambers
that autumn afternoon in 1987
must be middle-aged now, their cravats long-mothballed.

And splendiferous Suster is dead, his evangelical rant
in praise of Thelema resounding
only in occasional memory

and the Scarlet Woman with whom I conversed
on the train back to Leamington has gone into grey-shade.
A door has slammed on which a frieze was painted.

Still, I listen to Carl McCoy and the undertones of Crowley
buzzing under snare-drums.
‘We’ve remedies from the ancient gods

to heal the morals of our shadows’
says McCoy, in his jet-black growl, and I know
that I bottled it… wisely. Got out while the going was godless.

Tweet
This entry was posted on 24 October, 2020 in homepage and tagged Norman Jope. Bookmark the permalink.