hangover of the 20th century, hair-of-the-dog of the 21st.
again we need introduction, enhancement. not nothingness
but ‘a vacant dimension’. a fly is near. a helicopter is far. they
are the same. anything that is not contributing to the revolucion
—or to its repression—is chintz. holy sparks, yes, but no prose
explanations. exilic as ever, our life in the host nation is rainy
and hot, ‘four seasons a day’ as one of the natives puts it
in one of the native pubs, masticating a pink-brown sirloin.
we refine, we refine, the dross of evil. the extroverts go out,
the introverts stay in (to write about the extroverts). the fly
thumps glass. the helicopter lands at Kensington Palace. 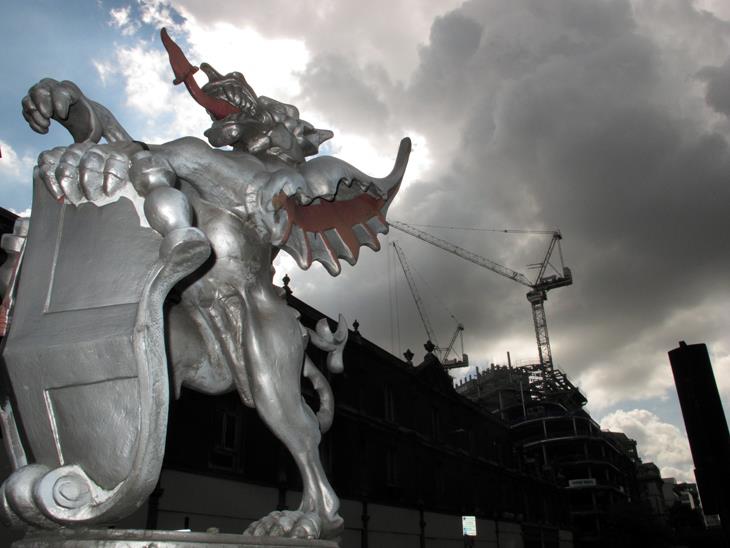 to work in the refinery
to awake to awe 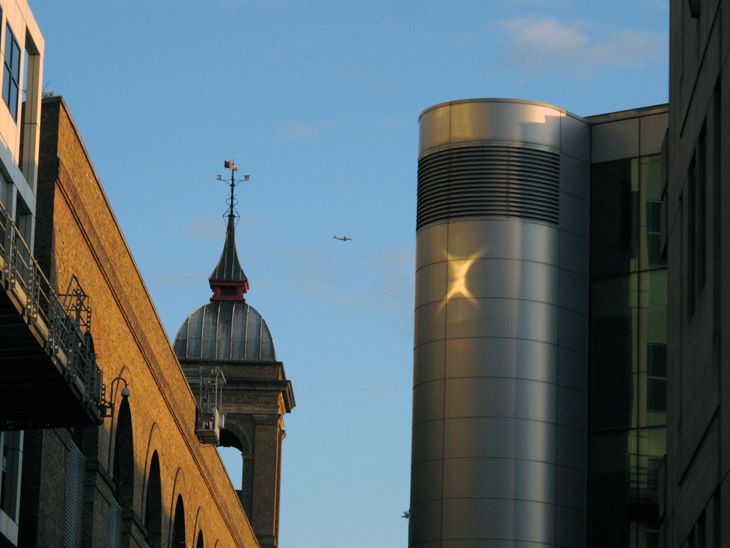 illuminations from many portions