Plaited together by Alan Dearling 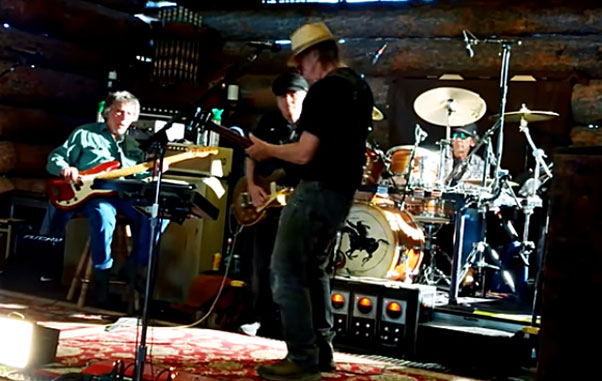 ‘Welcome Back’ from new album, ‘Barn’:

This is messy with a ‘live sound’ feel to it. An album recorded in a barn in the Colorado mountains. It’s classic, rambling – it’s thankfully as good anything recently added into the Neil Young/Crazy Horse Hymn Book. We should be grateful, even when it is sometimes something of a hit or miss affair. The best of it is both tuneful and noisy!

Rachel is blind, and a lady of formidable talent. She recorded with Ray Charles when she was 10 years old.

Now, in her twenties, she is blending the spirits of Frank Zappa and Keith Emerson, presenting us with her absolutely unique twists and inflections whether on piano, organ, or, guitar.

And ‘Endless Enigma’ tribute to Keith Emerson from 2017: https://www.youtube.com/watch?v=Zb7G_K5iRBk 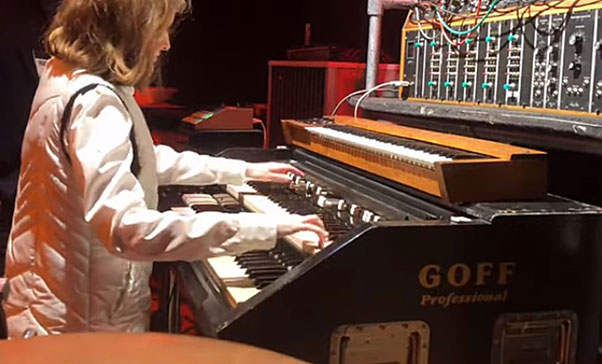 An interesting and very much Old Skool folksy album, that’s my take on the debut, Spencer Cullum’s Coin Collection. 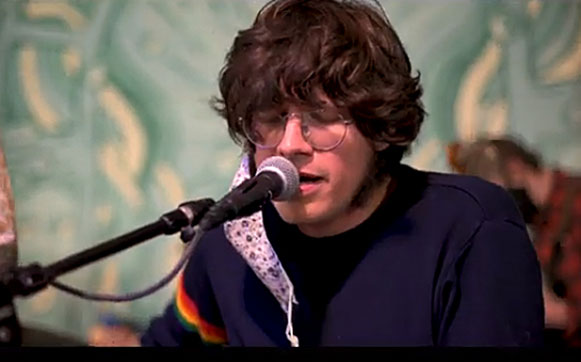 The UK-born, pedal steel aficionado has put together a psyched-up group of maestros (including Erin Rae, Caitlin Rose, and Sean Thompson).  They’ve been described as a crossbreed with a Nashville/Brit-folk flavoured base, plus an added pinch of Krautrock spice (check out the chugging sounds at about 12 minutes in the video link). It strikes me as a whimsical blast from the rainbow-hued late ‘60s past. Think Trees, Incredible String Band, Duncan Browne and early Tangerine Dream. 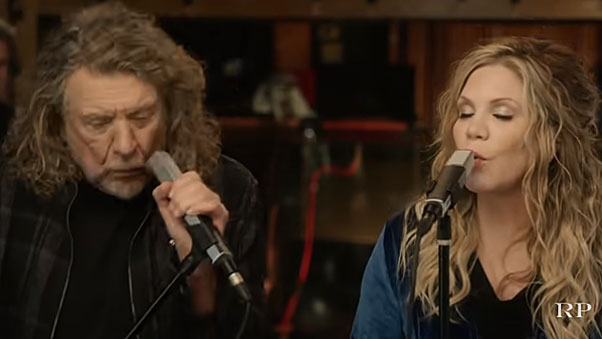 I’ve been listening to the new Alison Krauss/Robert Plant album. ‘Raising Sand’ was quite an inspired album from 2007. Disappointingly, Robert is mostly the distant backing singer in the opening tracks. It’s a bit uninspired on a first listen, but improves somewhat over time. There are some stronger tracks further into the album, but it’s mostly a throw-back, a trip to the 1960s’ world of country and country rock, and some folksy-crooning. At its best, it still seems something of an echo of Robert’s ‘best’ later work with the Sensational Shape Shifters. Some grungier, edgier, rockier tracks later on in the collection provide some more substantial fare.  This up-beat Randy Weeks’ song, ‘Can’t Let Go’, is one of the much stronger tracks, underpinned with some great picking: https://www.youtube.com/watch?v=MPZ575AC3wQ 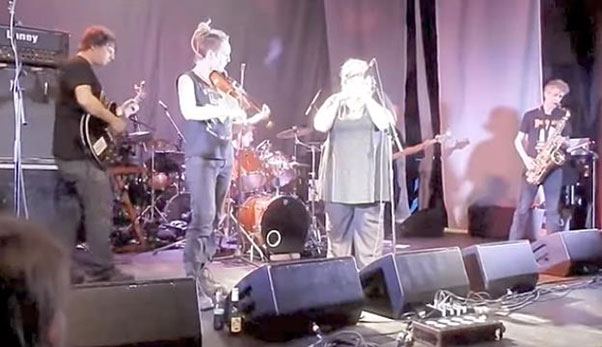 Stalwarts of the Traveller music scene in the UK. They offer an infectious blend of Celtic folk, with a punky-dubby edge. Really nice people too… they’ve been back on the road during the in the Covid in-betweens. Rhiannon Crutchley (Brewer’s Daughter) features on the fiddle. This is a rather lovely video of the ‘Lonesome Traveller’ launch compilation which shares some of the lifestyle of the Traveller Scene.

Amyl and the Sniffers: ‘Comfort to Me’ new album 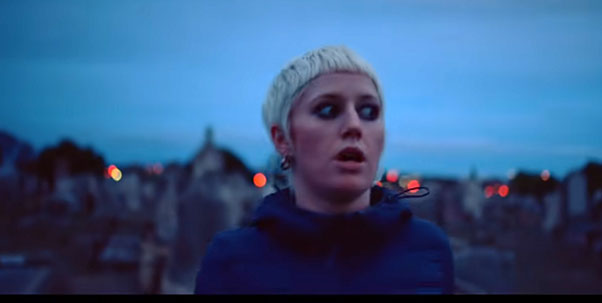 This high octane Australian band, are fast, angry, furious and distinctive, and have been kicking up some waves on the live circuit. Wild mosh pits of fans, reminding the world of weirder, wilder times. “Not looking for trouble, Looking for Love!” from ‘Security’. But, they are ‘Guided by Angels’ (probably the kind from Hell). Think the heyday of The Damned and Debbie Harry on Amyl Nitrate…New Fresh Punks, ‘Oi’, Yes, indeedee. Welcome to the world of Amy Taylor. 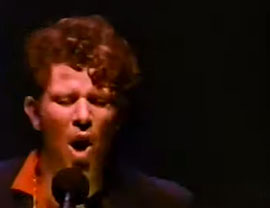 Just in case you’ve never experienced Tom Waits, or, even if you are a deranged, avid fan! I wish they would release the film ‘Big Time’ on dvd/blu-ray. It was only ever released on VHS tape. Here’s a link to an upload of the full version of ‘Big Time’ film from 1988. It’s pure FreakShow! https://www.cinefilevideo.com/bigtime

When the film was released in 1988, the press notes described it as a mix of…

In the meanwhiles, here’s some more awesome, unsettling fare from Mister Waits:

Tweet
This entry was posted on 5 February, 2022 in homepage and tagged Alan Dearling. Bookmark the permalink.

One Response to Old/New Music for 2022