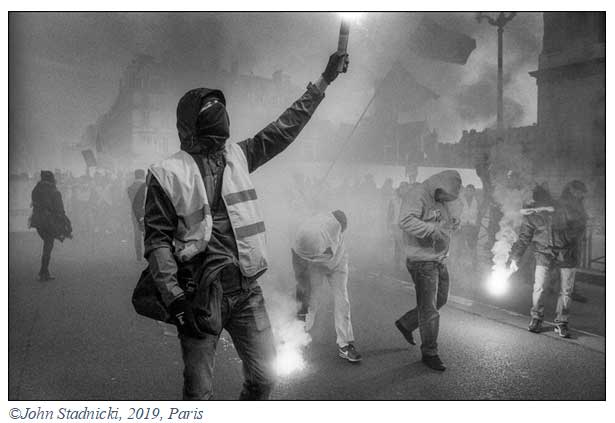 There is an invasion of polar bears in Russia. And the British press finally found out about it. When it happened, a week ago, the media wasn’t that interested to begin with. To be more specific, last week, the Russian authorities in the Novaya Zemlya islands declared state of emergency after dozens of polar bears entered residential and public buildings searching for food. This has been without precedent in the region and raises the climate change reality to a new level. And not just the climate change, in general, but the reality of heavy urbanism, socio-economics, pollution and many other sins of the neo-liberalist economies.

The British press wasn’t that keen on bears for reasons which can be, in part, understood. It applies the law of proximity. News is news only if it’s close enough to us. Last week, the media had a different concern. With the news about the British singer selected to perform at Eurovision, it had to re-think the strategy around coverage from Tel Aviv. And, lastly, the same media became consumed by an acute need to compete in predicting how bad things will be for all of us, once we are out of the EU. It is worth a mention that there are voices still in disbelief about Brexit. But there are increasingly more voices who question the whole legitimacy of the vote and the basis on which the Brexit process is based on.

In 2016, the Brexit referendum was primarily an electoral manoeuvre proposed by David Cameron who had become increasingly concerned with threat posed by UKIP. The electoral opportunism which motivated the referendum did not have the people’s best interest at heart. The government failed to articulate what Brexit really involved because Brexit was not actually supposed to happen. It was merely an exercise to get David Cameron elected and the Conservative Party united. When the politicians woke up to see the shock results, the slogan ‘Brexit means Brexit’ took ground and quickly became a governmental mantra. The ministers themselves were unclear what Brexit meant and what plans needed to be in place to make the transition possible.

Two years later, after heavy negotiations and ‘nerve holding,’ the political class is still praying for a miracle from Brussels, making stock of paper and ink for the legislative system in need of restructure. In the meantime, millions of people who voted ‘pro’ or ‘against’ in 2016 are getting used to the shortage of beds in hospitals, the crowded doctors’ surgeries, the pharmacies experiencing delays in orders, the train cancelations, the ‘out of order’ buses, the increased criminality and suicide rate, the unaffordable houses. Many know, as they’ve been told in 2016, that the main problem this country has is the migration and not the polar bears or the politics. And although people know it is all a lie, they are too busy queuing and put up with it. The French put up with far less.

Tweet
This entry was posted on 16 February, 2019 in homepage and tagged Maria Stadnicka. Bookmark the permalink.

2 Responses to On Polar Bears and Euro Vision #Newsblitz