Paranoid soundtracks and Top of the Pops: three new CDs 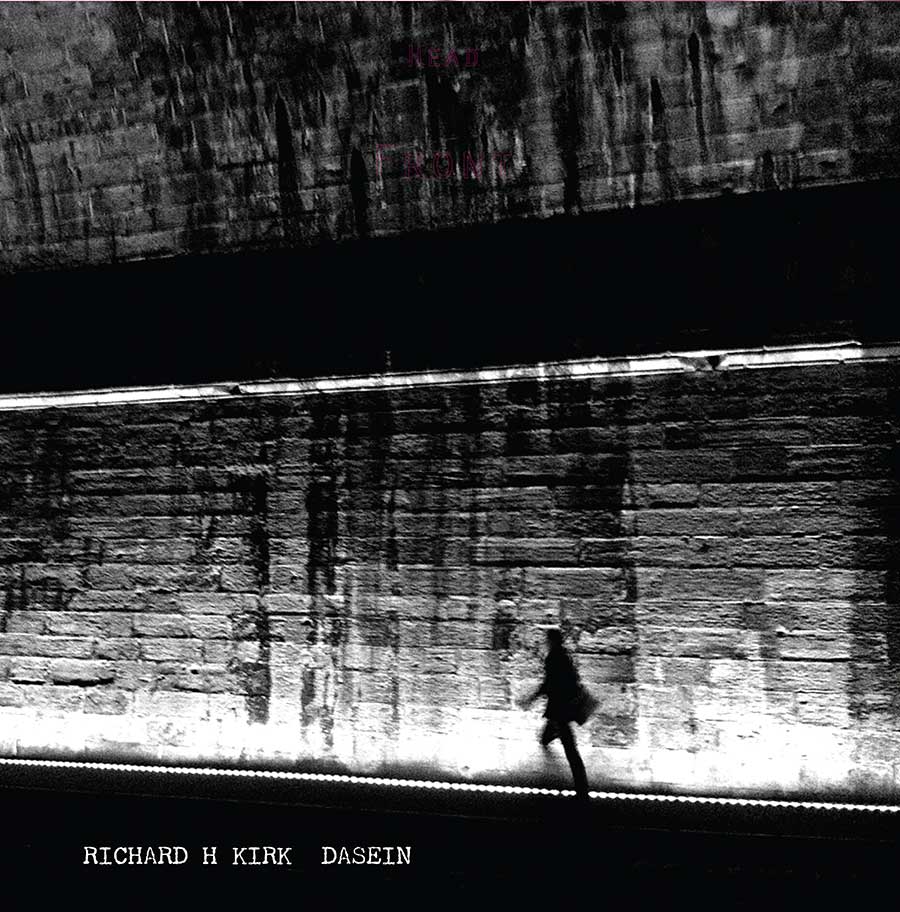 Richard H Kirk’s new CD Dasein (Mute) shows him continuing to embrace paranoid abstraction and conspiracy theories and rumours, but doing so with a clarity of sound – clean, minimal production and beats – a world away from his early tape experiments with hiss, noise and monophonic synths.

The album opens with ‘Let’s Jack’, a squelchy, beefy number, before lurching into the clanking, drone-filled ‘Lear Jet’. ‘Nuclear Cloud’ feels like a 21st century take on Pink Floyd’s ‘On the Run’: a sequencer riff runs throughout, layered under samples and sound effects. ‘Do It Right’ has echoes, traces (or is actually a remix) of Cabaret Voltaire’s classic ‘Do Right’ but again is thinner and cleaner sounding.

In fact although the album is enjoyable and – if you’re that way inclined (I’m not) – probably danceable, it lacks the complexity and layering of Kirk’s best solo or band work. I longed for some decaying sounds, more textural surprises, more of the treated synthesize or guitar that crops up on ‘Invasion Pretext’, the seventh track here. It’s probably my favourite track, especially as it is followed by two disappointments: another sequencer sprint of a track, ’20 Block Lockdown’, and then the closing number ‘Sub-Antarctic H2O’, a rather portentous synth number that builds and builds before another glacial sharp-edged synth rises from the ice to interrupt, overtake and end the piece.

John McBain’s Accidental Soundtracks: Vol. 1. The Alpha Particle (Vacant Stare Records) is a home studio record, made in response to a dare from a friend. It, too, is a synthesizer record, one rooted in Tangerine Dream soundscapes and the ever-popular imaginary soundtrack genre. I have no idea who McBain is, and if at times his music is a little obvious, it otherwise is a pleasant enough diversion, with its layers of sequencers, beats, rhythm tracks, synthesizers and treated guitars. Tepid praise, I know, but it’s really not anything I can get very excited about.

Can, however, I can get excited about, even compilations such as the new The Singles (Mute/Spoon) which includes the rare B side ‘ Shikako Maru Ten’. All 23 songs here are 7″ versions, which means many of them are drastically shortened versions of album classics like ‘Future Days’ and ‘Dizzy Dizzy’.

Part of me thinks Can must have been mad to try and crack the singles chart with these quirky if not downright strange tracks, but actually they sit within the strange world of 70s music surprisingly well, even if they didn’t bother the charts. If at times I miss the gentle ambient bubble and long improvisations which surround many of these songs in their original form, this CD showcases the band’s quirky songwriting capabilities and unusual lyrics. ‘Moonshake’ is downright funky as well as offbeat, whilst their takes on ‘Can Can’ and ‘Silent Night’ are downright silly, insane combinations of muzak,, MOR and acid rock.

This isn’t the best of Can, but then it doesn’t pretend to be. But it is a splendid introduction to many parts of their music, and a great anthology. In an alternative universe this would have been Top of the Pops.