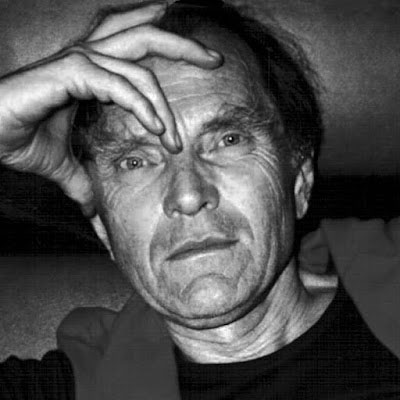 ‘Scientists have more money, more authority, more sex appeal than they deserve. The most stupid procedures and the laughable results are surrounded by an aura of excellence. It is time to cut them down in size, and to give them a more modest position in society.’

Paul Feyerband was a philosopher of science, a professor of philosophy at the University of California, Berkeley, who became famous for his purportedly anarchistic view of science, his bitingly critical prose on the prevailing scientific philosophies, and his rejection of the existence of universal methodological rules. 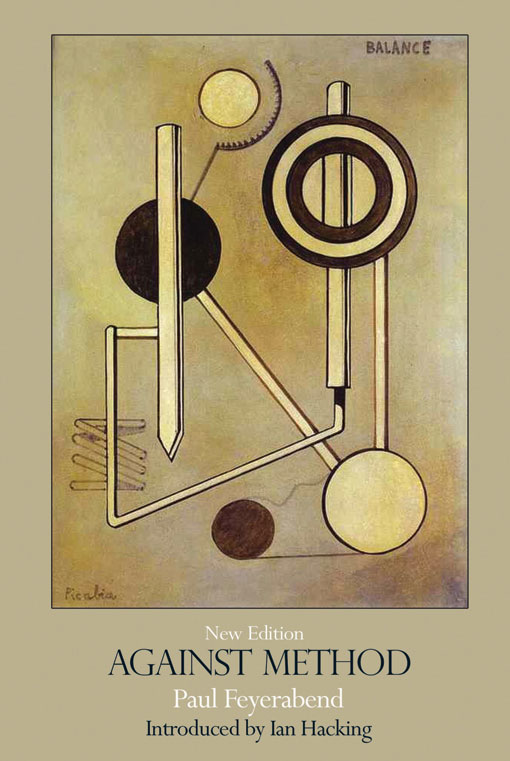 The quotes below are taken from Against Method: Outline of an Anarchistic Theory of Knowledge.

‘The idea that science can, and should, be run according to fixed and universal rules, is both unrealistic and pernicious. It is unrealistic, for it takes too simple a view of the talents of man and of the circumstances which encourage, or cause, their development. And it is pernicious, for the attempt to enforce the rules is bound to increase our professional qualifications at the expense of our humanity.’

‘[S]cience has no greater authority than any other form of life. Its aims are certainly not more important than are the aims that guide the lives in a religious community or in a tribe that is united by a myth. At any rate, they have no business restricting the lives, the thoughts, the education of the members of a free society where everyone should have a chance to make up his own mind and to live in accordance with the social beliefs he finds most acceptable. The separation between state and church must therefore be complemented by the separation between state and science.’

‘[T]hose who do not like to see the state meddling in scientific matters should remember the sizeable chauvinism of science: for most scientists the slogan ‘freedom for science’ means the freedom to indoctrinate not only those who have joined them, but the rest of society as well.’ 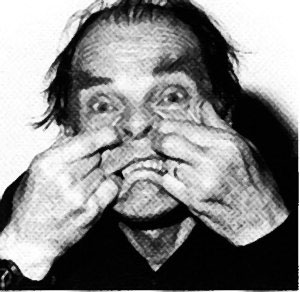 ‘A science that insists on possessing the only correct method and the only acceptable results is ideology and must be separated from the state, and especially from the process of education. One may teach it, but only to those who have decided to make this particular superstition their own. On the other hand, a science that has dropped such totalitarian pretensions is no longer independent and self-contained, and it can be taught in many different combinations (myth and modern cosmology might be one such combination).’

You can read more here:
https://theanarchistlibrary.org/library/paul-feyerabend-against-method

Tweet
This entry was posted on 26 February, 2022 in homepage and tagged Paul Feyerband. Bookmark the permalink.