Posted on 8 February, 2020 by Lawrence Freiesleben 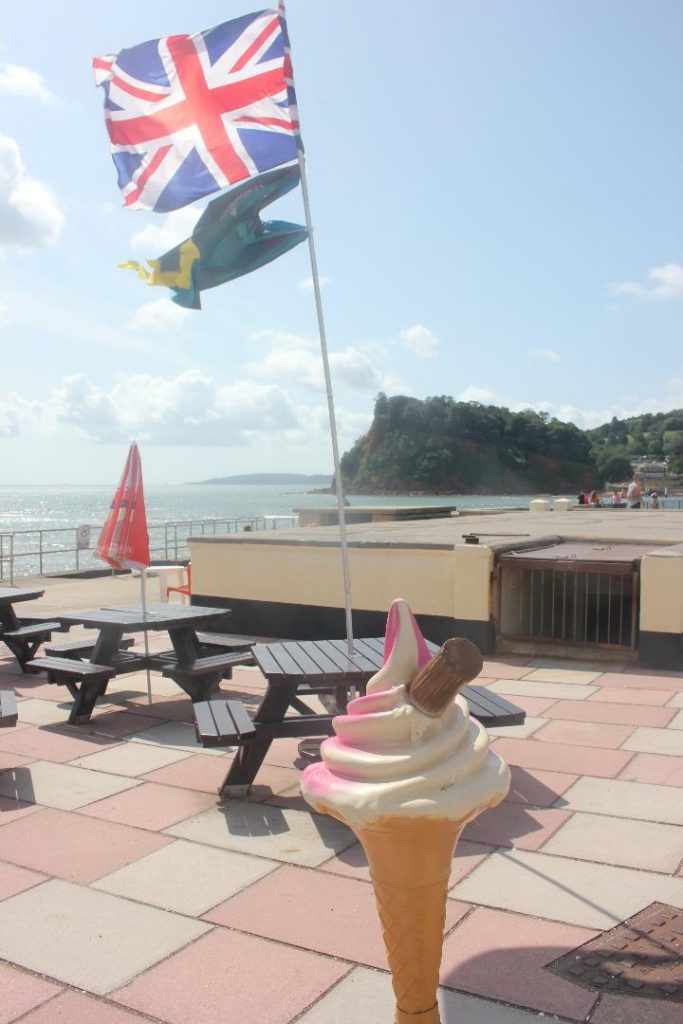 How much do we fantasise and change things to be the way we would like them to be? How necessary is such mythologizing? Even though Conan Doyle never had Sherlock Holmes say “Elementary, my dear Watson”, and few of the Holmes stories begin in armchairs drawn up to crackling fires with the wind and rain lashing outside . . . or fog drowning the streets . . . inevitably such images remain lodged in the mind. Equally – as emphasised by the BBC tradition of Ghost Stories for Christmas[i] – the supernatural perhaps functions better in winter? 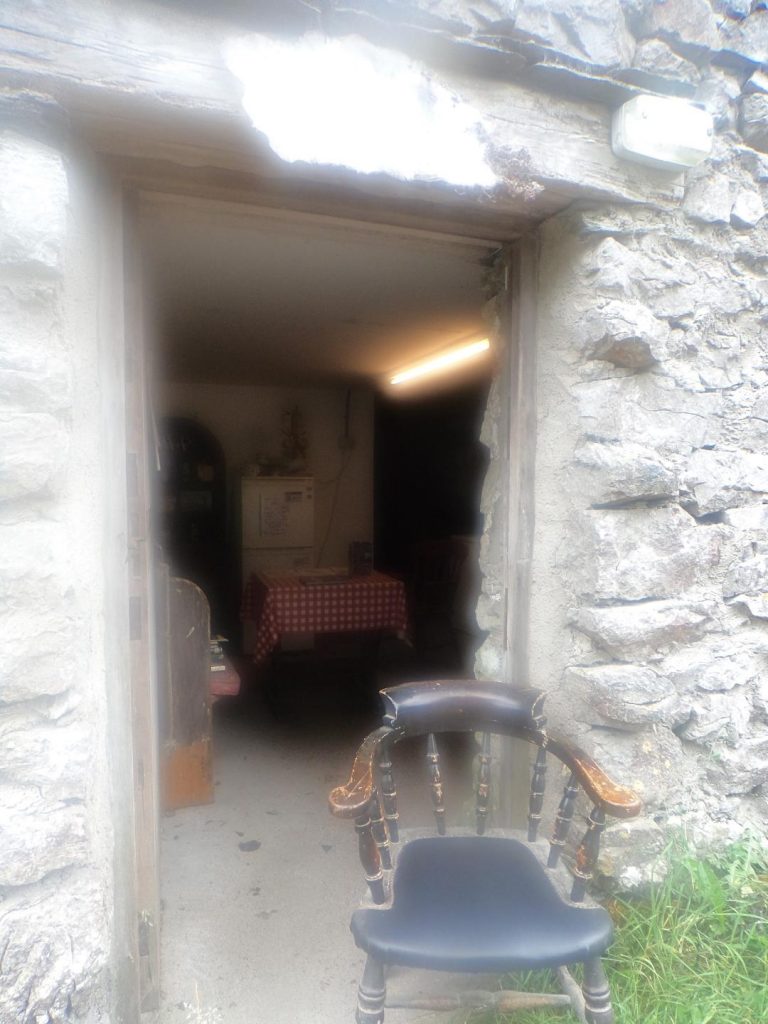 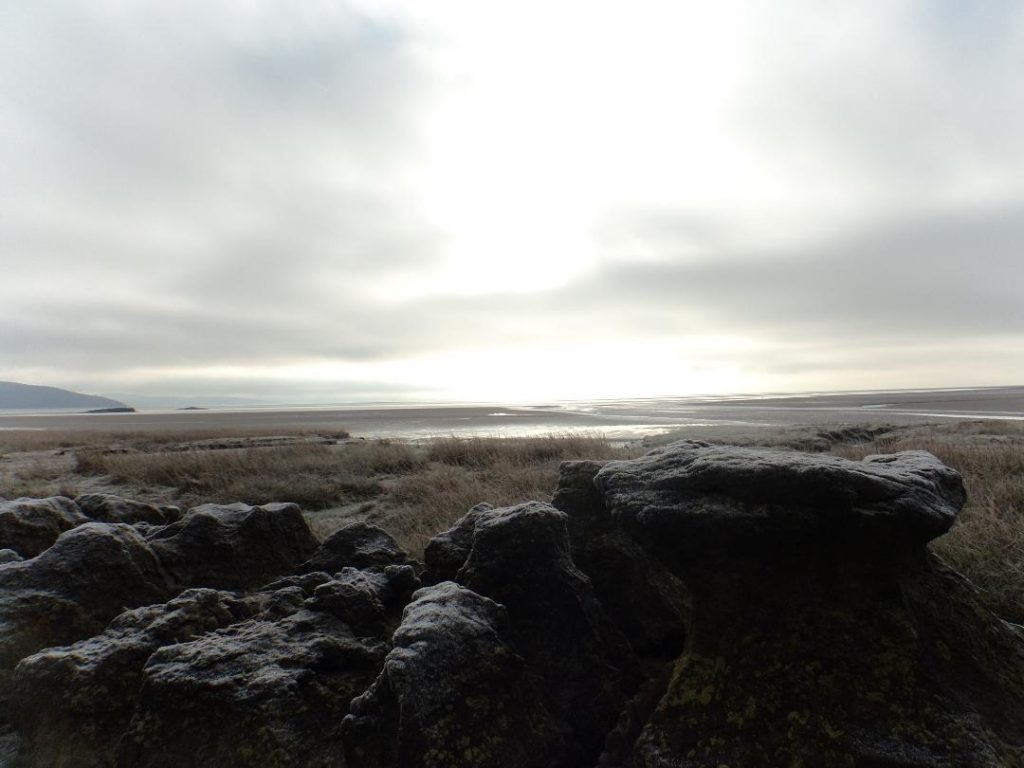 By contrast, places to rest in the landscape – particularly benches upon which to reflect or absorb during a lull in a journey – are more of a summer ideal. Some have such a strong atmosphere that I feel compelled to stop, regardless of whether it’s necessary, or even if I don’t have time. Other private benches in wayside gardens, can create a story: of someone else’s life – usually a happy one involving peace and satisfaction. 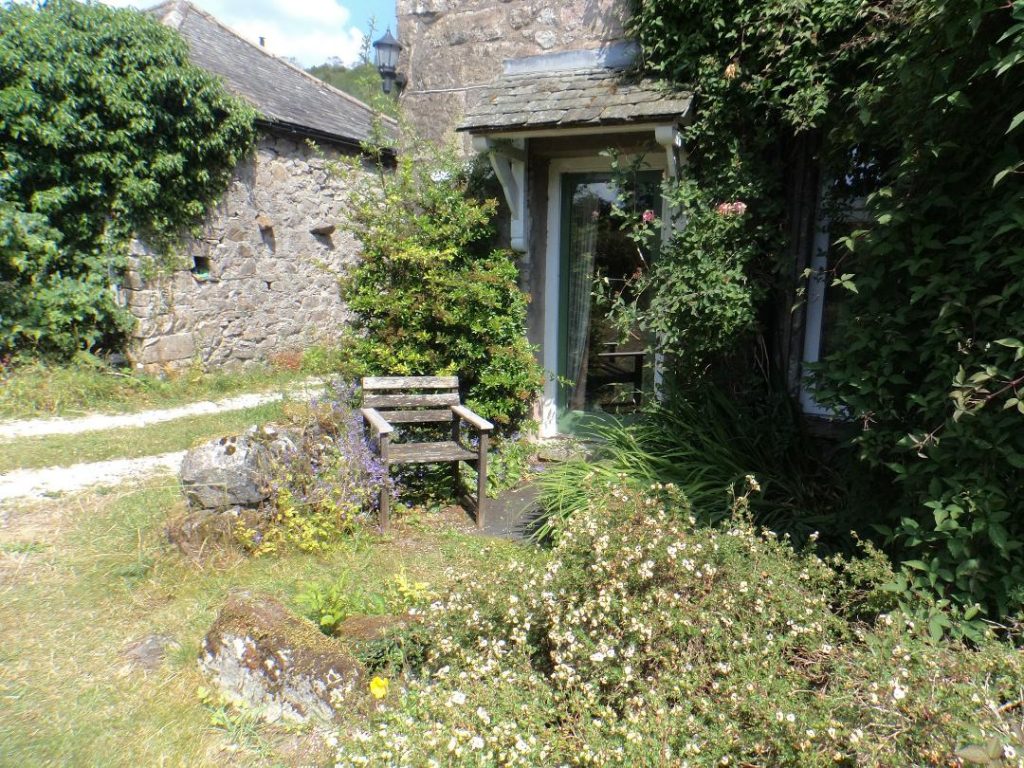 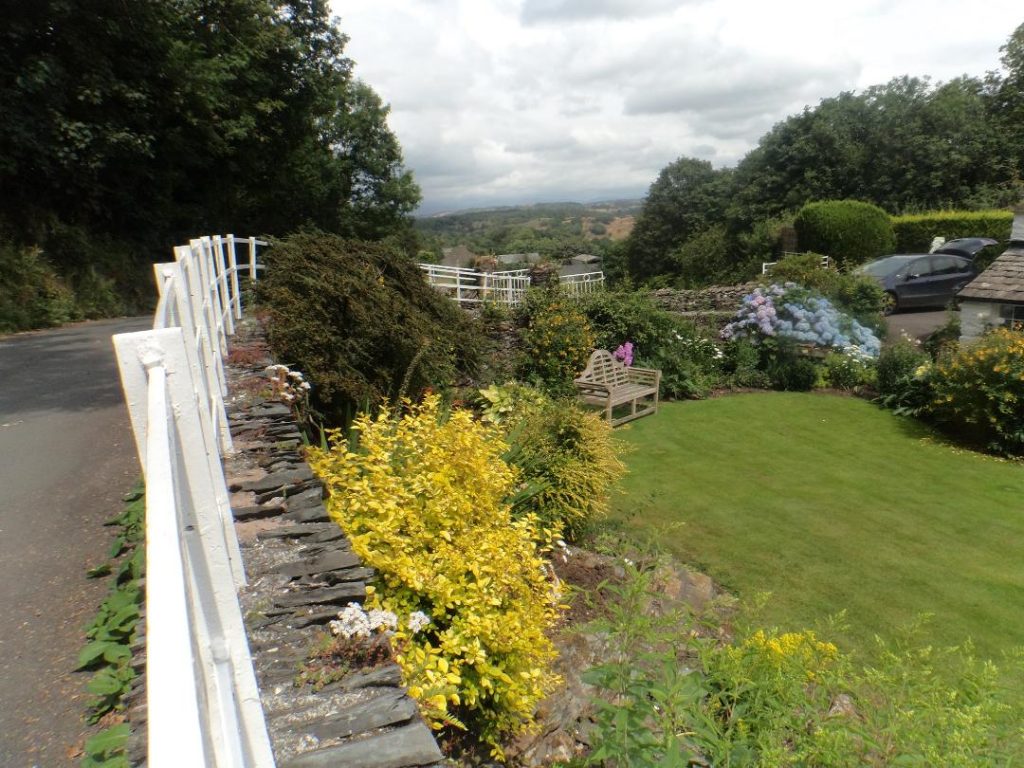 All but four of the photos here were taken within a relatively short radius of home. Having difficulty in choosing from numerous images, the first requirement was to omit pub gardens – a particular fantasy of mine since at least the 1970s. If I had a photo of every pub garden vivid enough to constitute its own world, they alone would fill an encyclopaedia. Not that I had a drink in many of these, nor heard nightingales singing (as I did on one of the walks above). Some of the most halcyon, were enjoyed only in passing, or with no more than half a lemonade shandy bought by my dad. 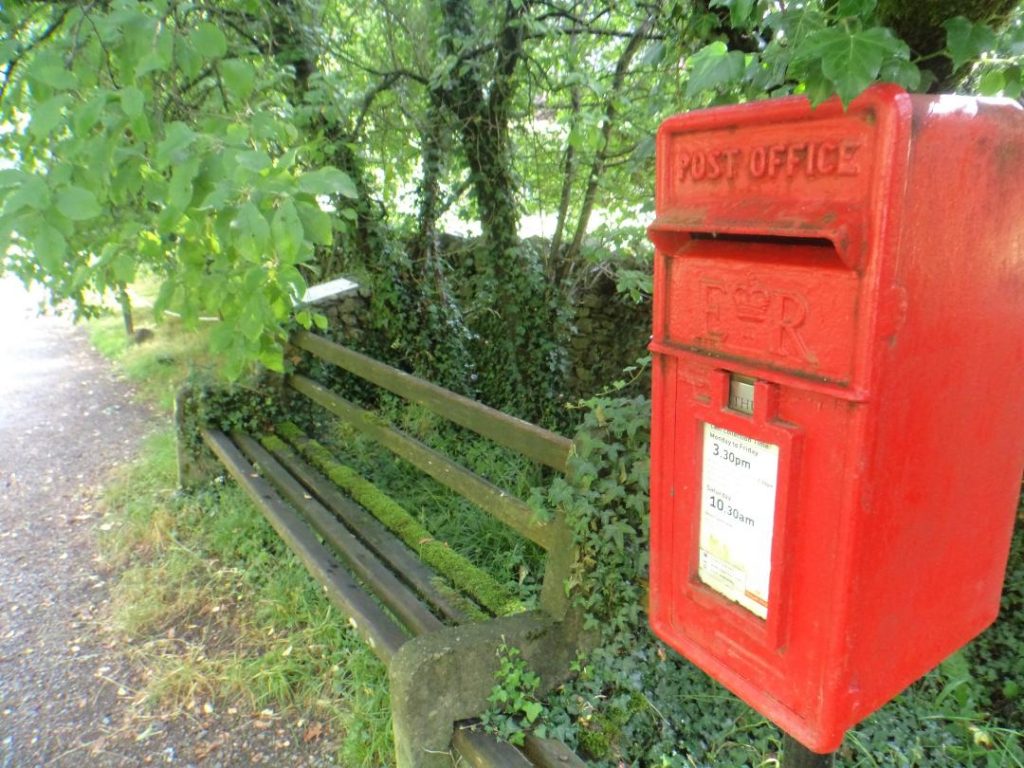 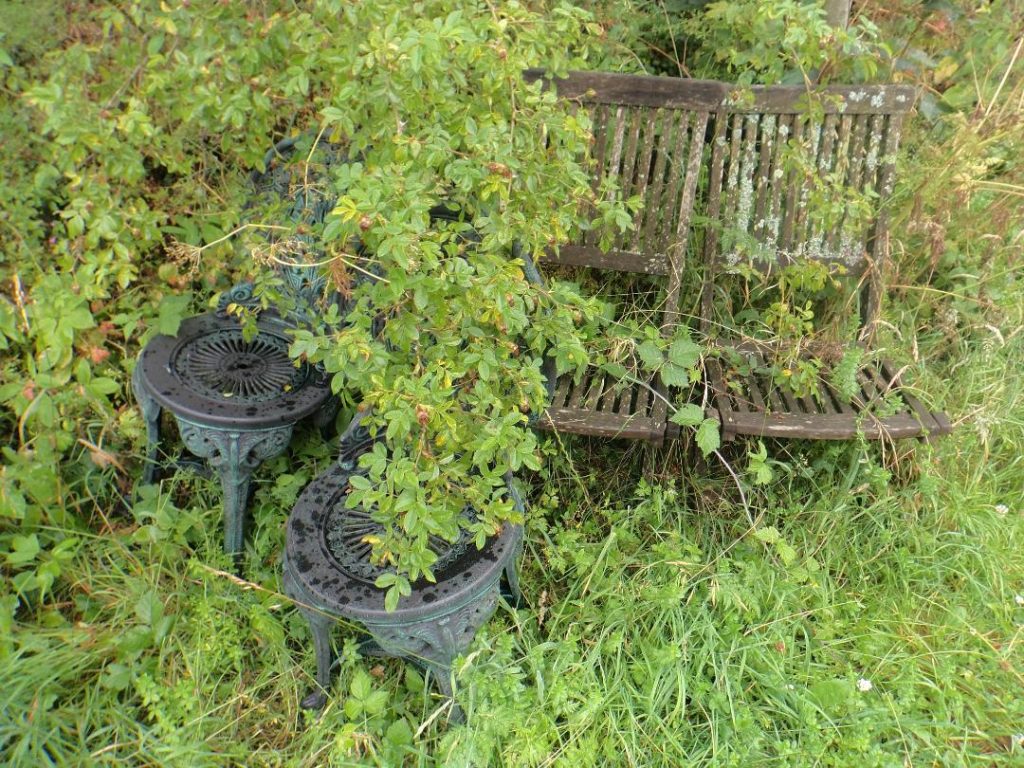 My daughter is much more disciplined with her photos, always wise to delete them before they subsume her. “Which of these should I keep?” she asked of the two photos below which she took in Manchester. 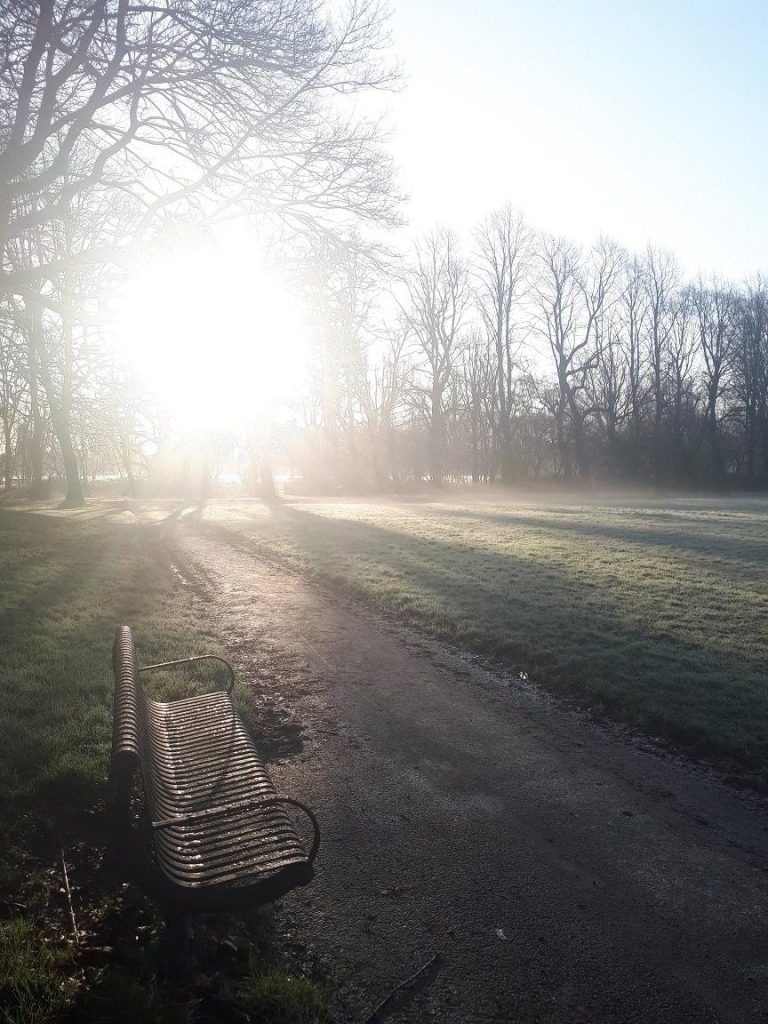 The Melancholy and The Holy

“I’d have to keep both,” I wrote back: “The mood is so different with the rising of the sun. 095138 is melancholic, whereas 095143 is HOLY!  “If I was forced to choose,” I added, “I’d keep the holy one. But probably my use of the word holy has put you off?” Luckily it didn’t, and she decided to keep both – and I think each photo heightens the other. 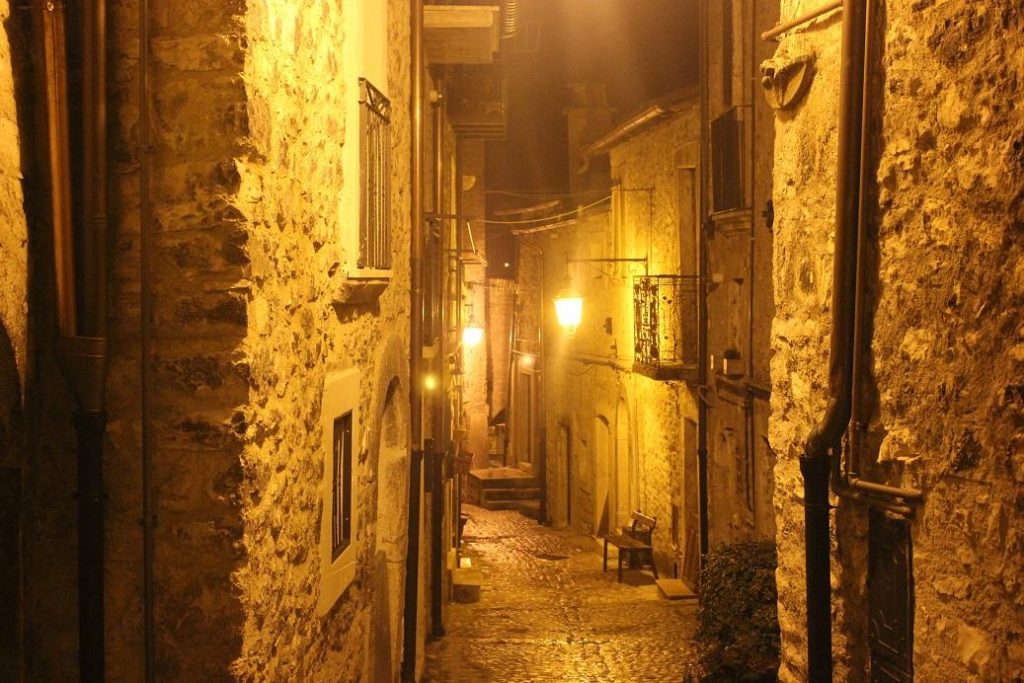 I’m fortunate enough not to have needed to sleep on benches too often, since it doesn’t really work – a dry ditch is far better – as discovered back in 1977 – when I found a very cosy one out of a March night wind on the edge of Weston Turville in Buckinghamshire. I sometimes think of going back and trying to photograph the exact spot – on a lane I see is called Marroway, but I expect the whole area would be unrecognisable.

Back to the North West coast. The contrasts of bench around Morecambe Bay are quite extreme: 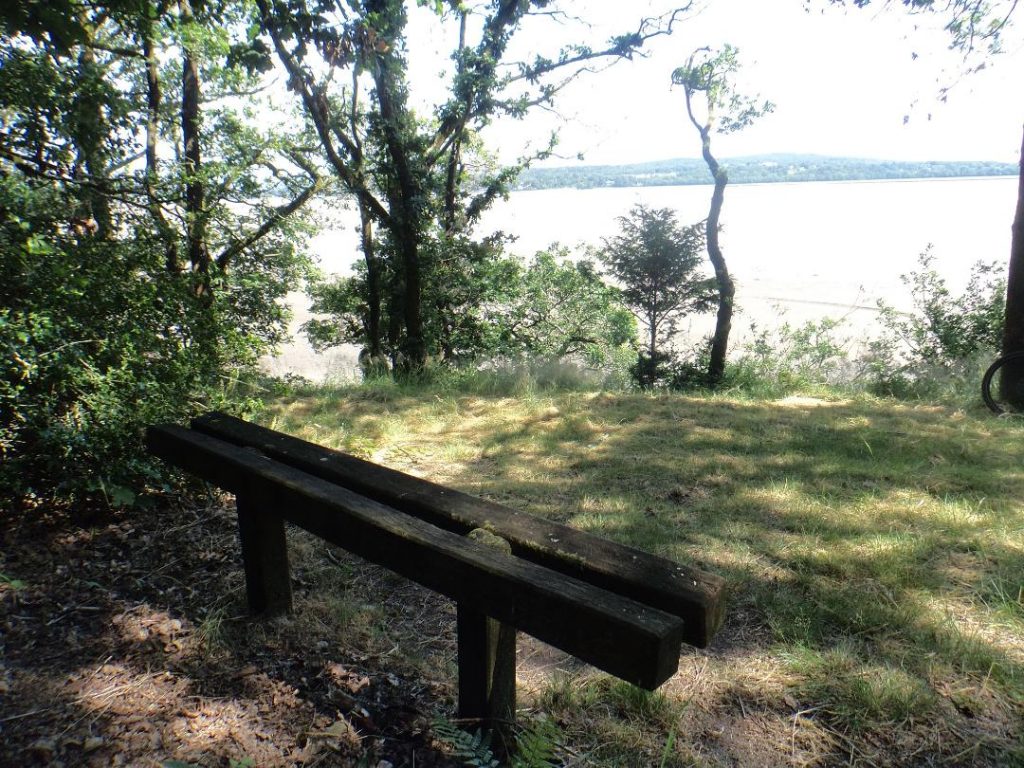 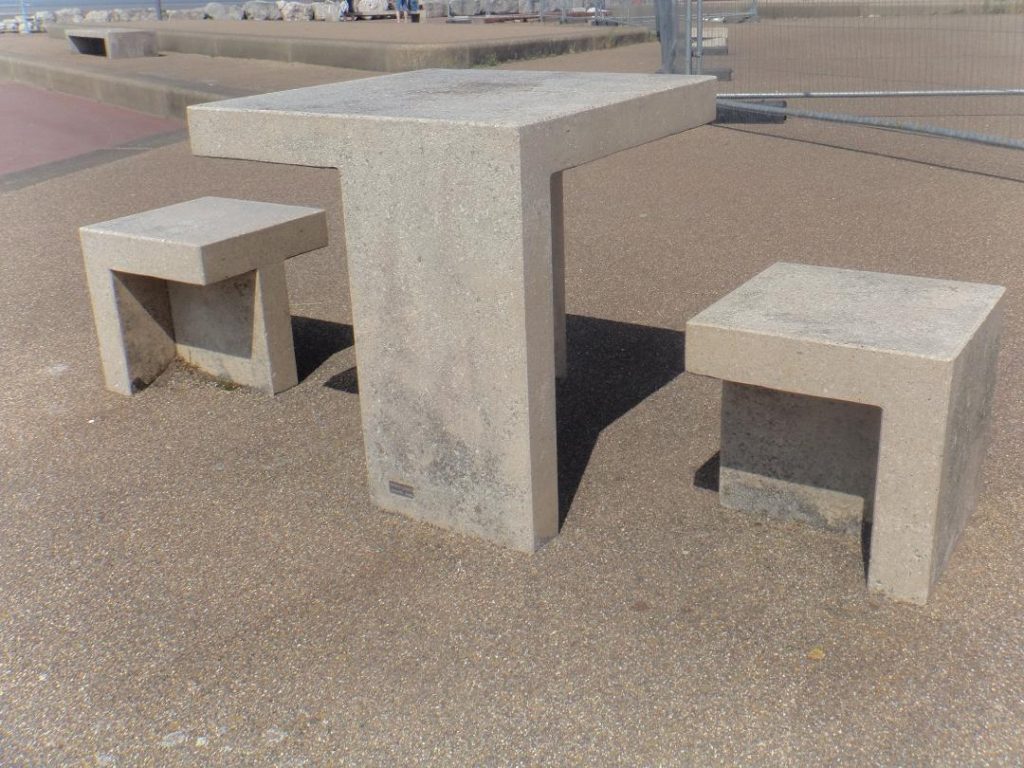 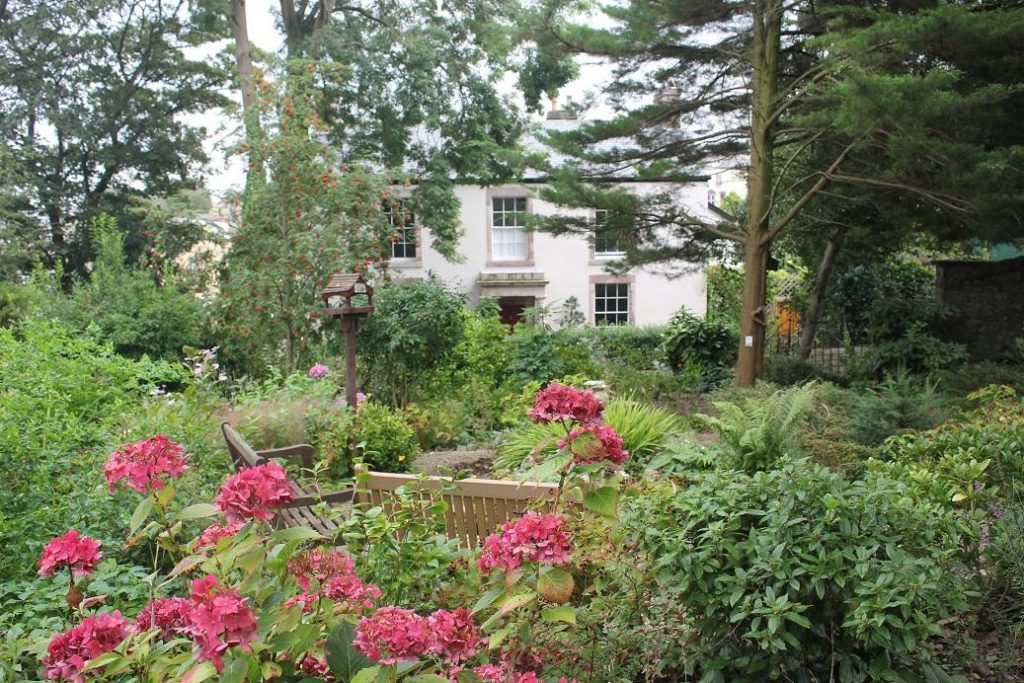 Heysham old village has a deep appeal for me[i]. Looking out from the churchyard (below) across the sands could be the archetype of a scene from Moonfleet – either J. Meade Falkner’s original book[ii] or Fritz Lang’s haunting film[iii].  What a perfect place to rest. 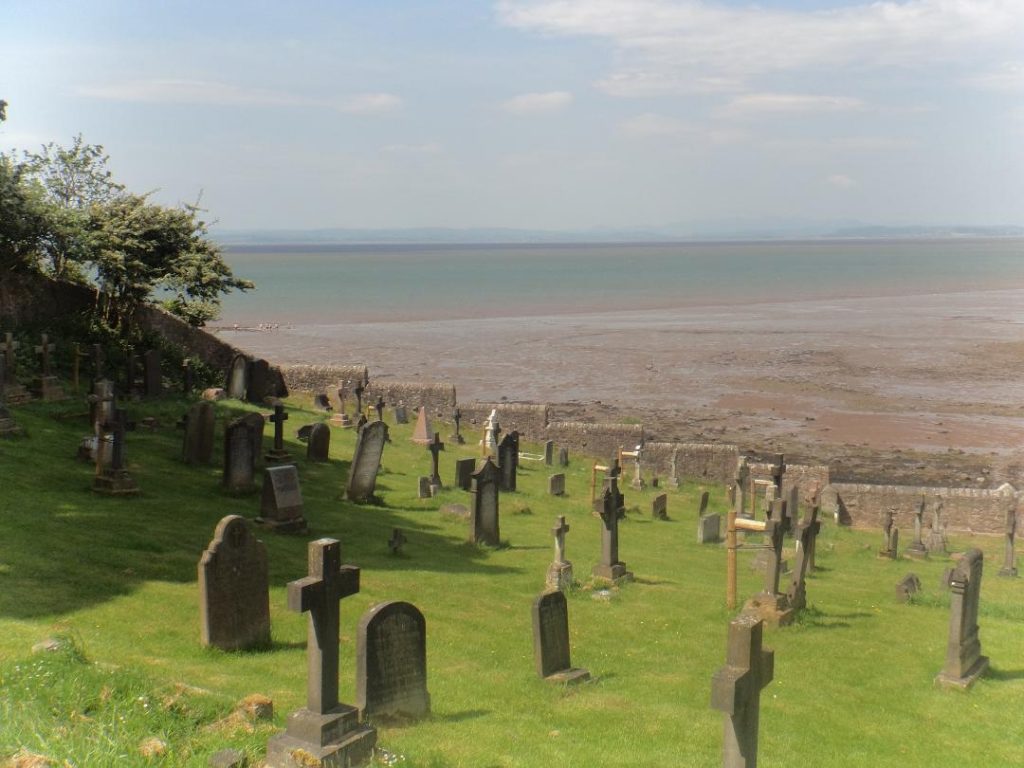 This last bench below, was warm enough at the end of last December, to have lunch: 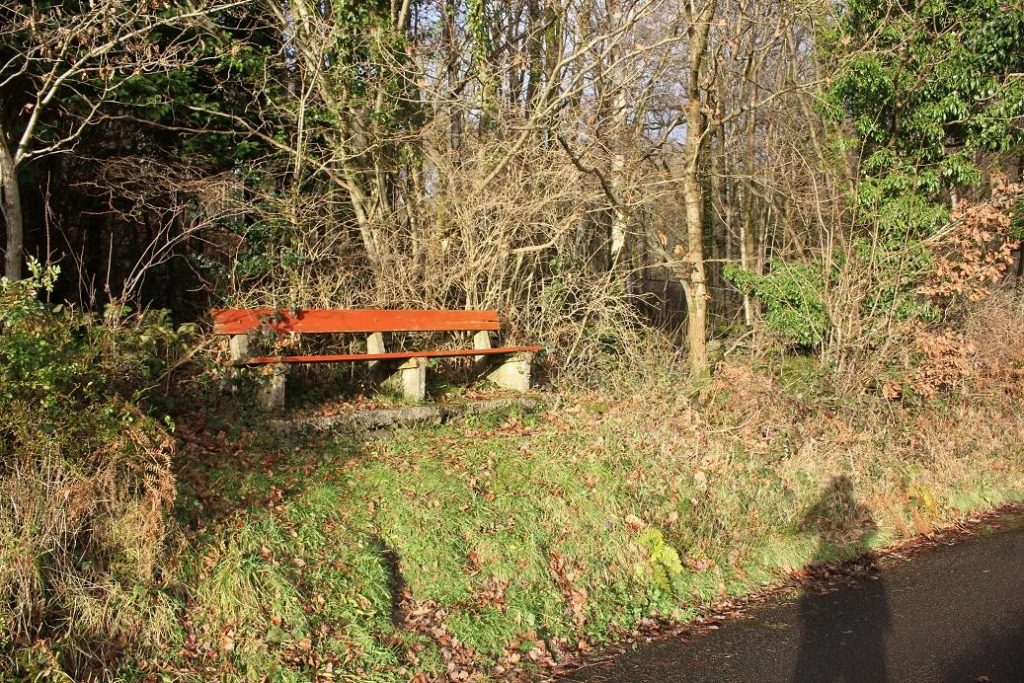 Despite numerous one-person exhibitions since leaving home at 16, Lawrence Freiesleben has always remained out of step. His first ‘novel’ The Bow [2] was unfathomable, his second, Maze End, spent much of its time in Paradise, and his third, Certainty Under the Rose, was set in the early 1980’s !! The fourth, Estuary and Shadow, recently picked up after a long hiatus, has yet to escape from limbo.

[ii] Though I lived just south of Lancaster back in the 1980s, I always associated Heysham with the ferry dock and the (on-going) threat of its looming nuclear power station – a big block on the horizon. The old village tucked away on the other side of a headland, I only discovered in 2018, thanks to a wonderful vintage bus day which gave free rides from Carnforth to Heysham via Morecambe. Don’t miss it if you are in the area: http://www.inmorecambebay.co.uk/vintage-bus-service-morecambe

View all posts by →
This entry was posted on 8 February, 2020 in homepage and tagged Lawrence Freiesleben. Bookmark the permalink.