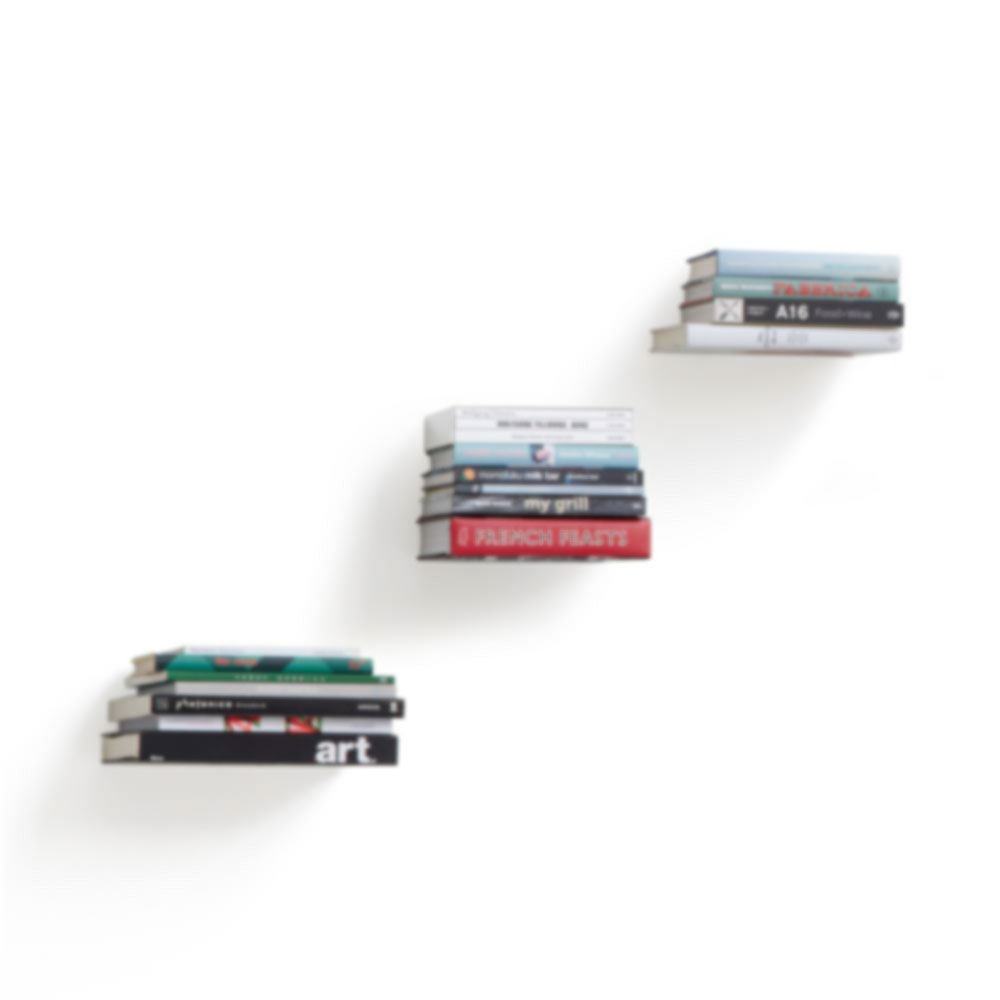 Waking to another lockdown morning with a hangover and low self-esteem, the famous author decides to re-order the books on his shelves. So he does, in order of those signed by authors, others signed personally to him, ones he’d edited, five by lovers, two by wives, four by his mother. Then his own, all six of them. Then finally his Man Booker winner. But Rushdie had won the Booker of Bookers, no? Carey had got it twice. ‘And where’s my Nobel Prize?’ He says –  and feels even worse. Poor thing.

View all posts by Jan →
This entry was posted on 5 June, 2021 in homepage and tagged Jan Woolf. Bookmark the permalink.