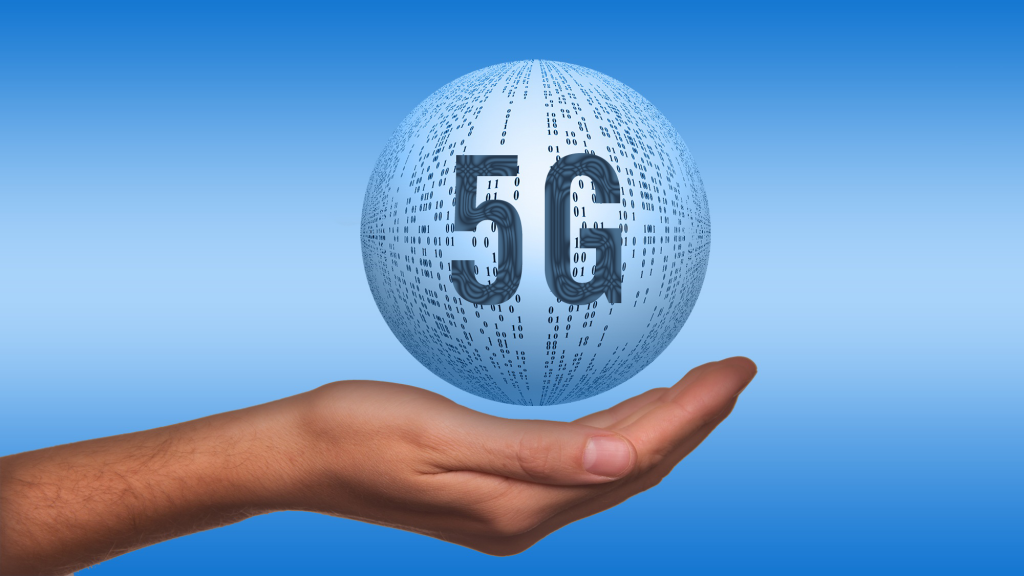 In what is surely an unprecedented and groundbreaking action, the Prime Minister of Poland Mateusz Morawiecki, has personally backed an International Appeal to stop the controversial roll-out of 5G electro magnetic microwave telecommunication transmissions.

5G, a new millimetre band frequency range being introduced by the telecommunications industry worldwide, has been identified by over 2,000 scientists and 1,400 medical doctors from all over the World, as presenting a direct threat to human health, as well as to animal, insect and plant life.

There have been no safety tests carried out to ensure its safety, in spite of the fact that 5G operates at between 10 and 100 times higher frequencies than current 3 and 4G cell phone tower transmitters.

The roll-out of 5G will involve the placement of millions of transmitter boxes at distances of no more than 10 to 12 houses apart in urban areas. Scientists have established that this will subject citizens living in urban areas to an unavoidable barrage of electromagnetic pollution.

A 2017 report by more than 230 scientists and doctors from 41 countries express serious concerns about steadily expanding exposure to Electro Magnet Frequencies (EMF) . They state that even before the roll-out of 5G “Numerous recent scientific publications have shown that EMF affects living organisms at levels well below most national and international guidelines.” *

These effects include cancer risk, cellular stress, increase in harmful free radicals, genetic damages, structural and functional changes to the human reproductive system, learning and memory defects, neurological disorders and negative impacts on general well-being in humans. Damage goes well beyond humans, as there is mounting evidence of deleterious affects to both plants and animals.

In Poland, the public are being used as guinea pigs in a 5G experiment to test the efficacy of the technology. The following cities are being used in the trial: Warsaw, Lodz, Gliwice.
The same procedure is taking place all over Europe, North America and many other Countries.

The World’s largest study ‘National Toxicology Program’ (NTP) revealed significant increases in the incidence of heart and brain cancer in animals exposed to EMF below the International Commission on Non Ironising Radiation Protection (ICNIRP) guidelines that are followed by most Countries.

The Prime Minister of Poland has taken a highly responsible step in signing* the Global Appeal to Ban 5G in Earth and in Space. He has opened the way for leaders in other Countries to take the same step, thereby protecting their citizens from a potentially highly dangerous and untested technology whose repercussions for health and welfare are without precedent.

The Polish Ministry of Digitalisation has denied (June 11) that Prime Minister Mateusz Morawiecki signed the Global Appeal to Stop 5G on Earth and in Space.*

The refutation was put out by the Ministry of Digitalisation, the government department that deals with telecommunications. The same department put out a related statement “The opponents of 5G are heating-up the mood, serving customers fake news – we want to give Poles a reliable source of information about 5G so that no one misleads them.”

Hopes raised that Prime Minister Morawiecki might have some genuine humanitarian concerns for his people appear to have been proved unduly optimistic.

This week, according to the present parliamentary schedule, Mateusz Morawiecki will lead his government into presenting a new Act that will annul the existing law on ‘acceptable levels’ of Electro Magnetic Frequencies (EMF) in order to introduce microwave frequency transmission levels 10 to 100 times more intense than current levels. This is being done to satisfy the telecommunications industry’s ambition to install tens of thousands of 5G transmitters across the length and breadth of the Country.

If this Act is passed, the Prime Minister and government parliamentarians will be complicit in introducing a completely untested technology which over 2,000 scientists and 1,400 medical doctors from all over the World have described as presenting a direct threat to the health of humans, animals, insect and plant life.

The government of Poland appears determined to ignore such medical and scientific warnings. Also to ignore the safety-net known as ‘the precautionary principle’ in which anything judged as causing potential harm cannot be put in the public domain without first undergoing independent assessment for its safety.

This refusal to follow responsible principles demonstrates that the Prime Minister is ready to sell the freedom of Poland, the health of the electorate and the welfare of future generations, to corporate interests. The fact is that all decisions on 5G are made without any public consultation or any opportunity to object.

Awareness of the threat that 5G poses is rapidly growing. Protests in different parts of Poland are demonstrating the anger people feel at being forced to accept this highly controversial technology. Some protesters held-off for a while in the hope that Prime Minister Morawiecki had shown a human face. But since it is now officially denied that he supports stopping 5G, resistance will undoubtedly grow, with the effect that in the Autumn election the Polish government (Pis) is likely to be shown a red card for its refusal to listen to the people.

Julian Rose is an international activist, writer, organic farming pioneer and actor.  In 1987 and 1998, he led a campaign that saved unpasteurised milk from being banned in the UK; and, with Jadwiga Lopata, a ‘Say No to GMO’ campaign in Poland which led to a national ban of GM seeds and plants in that country in 2006. Julian is currently campaigning to ‘Stop 5G’ WiFi. He is the author of two acclaimed titles: Changing Course for Life and In Defence of Life. His latest book ‘Overcoming the Robotic Mind’ will be available from this July. Julian is a long time exponent of yoga/meditation. See his web site for more information and to purchase his books www.julianrose.info

View all posts by Julian →
This entry was posted on 11 June, 2019 in homepage. Bookmark the permalink.