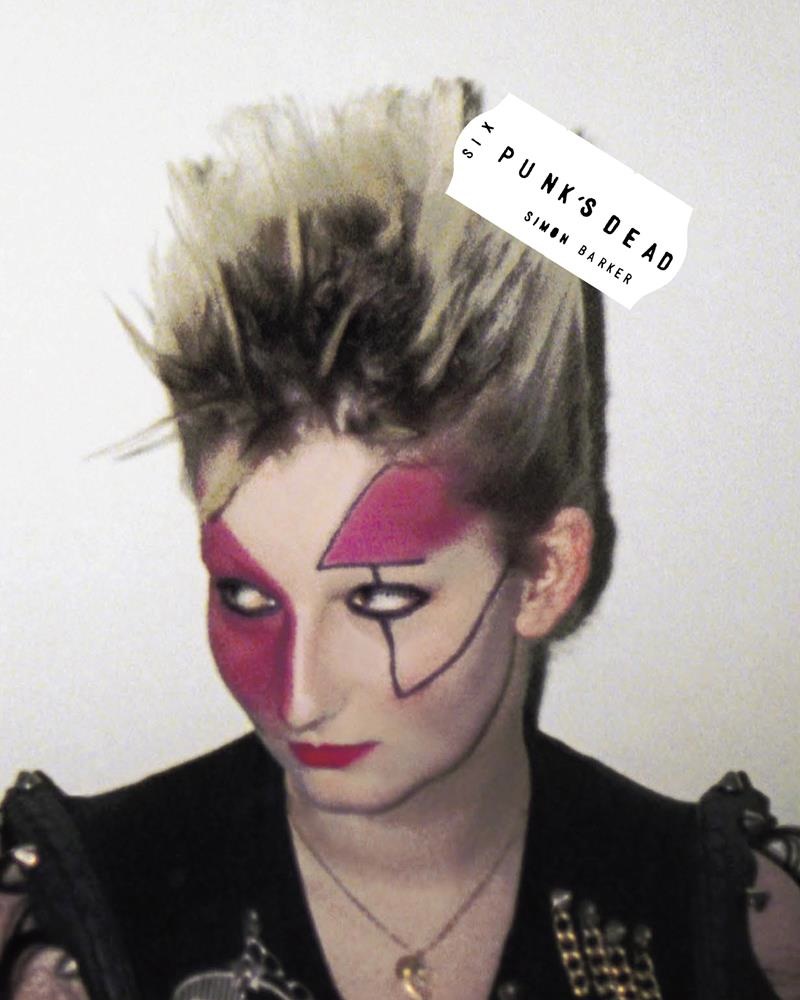 When Simon Barker aka SIX arrived from Prague last weekend to install his show and book Punk’s Dead at the Divus gallery in London, he was astonished to witness the magnitude of Queen Elizabeth’s Diamond Jubilee extravaganza. Just over twenty five years earlier, the teenage Barker brought himself one of the ‘cheapest pocket cameras available, a simple point and shoot, no controls or settings, requiring just a slot in film cartridge.’ For economic reasons he had to count every shot. The films were processed at the local chemist, and printed onto cards with rounded corners. On the back of each was a template so that it could be sent as a royal souvenir postcard for the Queen’s Silver Jubilee. SIX never did. He took spur of the moment portraits of his friends sleeping, talking, reading, playing. Until recently they lay untouched in a lock-up, but now – lovingly and painstakingly restored – they are shown in an exhibition and book called Punk’s Dead. He calls the book a family album.

The St James Hotel in Buckingham Gate London SW1 was the less documented London equivalent of the Chelsea Hotel in New York or the Paris Beat Hotel. The photographs span the two years that Barker lived there, between 1976 and 1978. Located in a high security area (due to the IRA bombings of the preceding three years),  surrounded by The Home Office, Buckingham Palace, New Scotland Yard and Westminster Cathedral, the notorious Room 1016 at the St James Hotel, under the tenancy of his friend Linda Ashby was, extraordinarily”home, refuge and halfway house to major protagonists of what was to become knwn as ‘Punk’ in London”. Barker’s photographs and essay, full of rare, intimate portraits and stories, document a legandary subculture.

Through the centre of the gallery flow ceiling to floor silk banners reminiscent of medieval pageants. Printed with beautiful almost fairytale images of black and golden horse-drawn carriages lined in pink satin, with liveried servants riding atop, and plumed horses and helmets. It is in fact a military procession, a display of wealth and power. Soldiers in khaki uniform line the streets. On closer inspection we see the Queen waving out to us from her open-top carriage. Seated at her side, her travelling companion through the Westminster streets, is the brutal tyrant, President Ceaucescu. Prince Phillip rides in another carriage, with Madame Ceaucescu.

Shot in colour, with stunning composition that brings to mind recent work by Martin Parr and Matthew Stone as well as early Nan Goldin, they document and define a transformative time.

Unlike the moody black-and-white art photography of the time, in the music press and tabloids, these vivid colour pictures fully convey the vibrance and loudness of punk music itself. The portraits tell of legends born in bedsits, gigs and dressing rooms. Jordan (the original punk muse, not the supermodel), Siouxsie and the Banshees, Poly Styrene, The Slits, The Sex Pistols, Generation X, Malcom Mclaren, Nico, Adam Ant, Slaughter and the Dogs…

The women in particular were brave pioneers, turning received notions of repressive English dress code and behavior upside-down. Jordan, featured on the cover of the book and exhibition poster, travelled daily for two years from a seaside town to work at Seditionaries in Kings Road, the shop belonging to Vivienne Westwood and Malcom McClaren. She always wore her tribal make up and subersive punk dress. Mothers complained that their children had to see this; someone once tried to push her off the train. The kind British Rail staff let her sit in first class so that she would not get into trouble.

Interestingly, Barker realised only as he worked on the recovered portraits that they were mainly of women, ‘strong, independent, creative women. Not the styled mannequins and puppets that had preceded them.’

The show and book, although documenting the past, feel very current. Anarchy, art and even Dickens are still felt in the ether today; repression too and the military presence in the background of the London Jubilee Olympic year. Barker’s photographs were not taken in order to be exhibited or shown to anyone but friends. It was the untimely deaths in 2010 of Malcolm McLaren and Ari Up, lead singer of The Slits, that prompted Barker to unearth this treasure trove and create the show and book. It was born not of nostalgia but of a conviction that the work still holds relevance and power.

The stories and anecdotes in the book are truly romantic and fascinating. Life in the St James Hotel with toast in the morning from the hotel bread delivery; Sid and Nancy living for two weeks in the kitchen and Sid’s Mother paying early morning visits in full motorbike leathers; Barker’s friend Linda Ashby in her pink womb-like room holding court for days to various friends including the flamboyant Vicky de Lambray, transvestite prostitute lover of the head of MI6, Sir James Dunnet; The Sex Pistols’ Anarchy in the UK tour, with the famously ill-fated Jubilee river cruise; Derek Jarman’s parties in Butlers Wharf; Seditionaries and more.

A series of ‘Afterwords’ from illustrious contributors such as Michael Bracewell are a further delight.

Punk’s Dead by Simon Barker is published by Divus. An exhibition of Barker’s punk photographs will open for a month from 7 June, at Divus Temporary, 4 Wilkes Street, London E1. For more information, visit 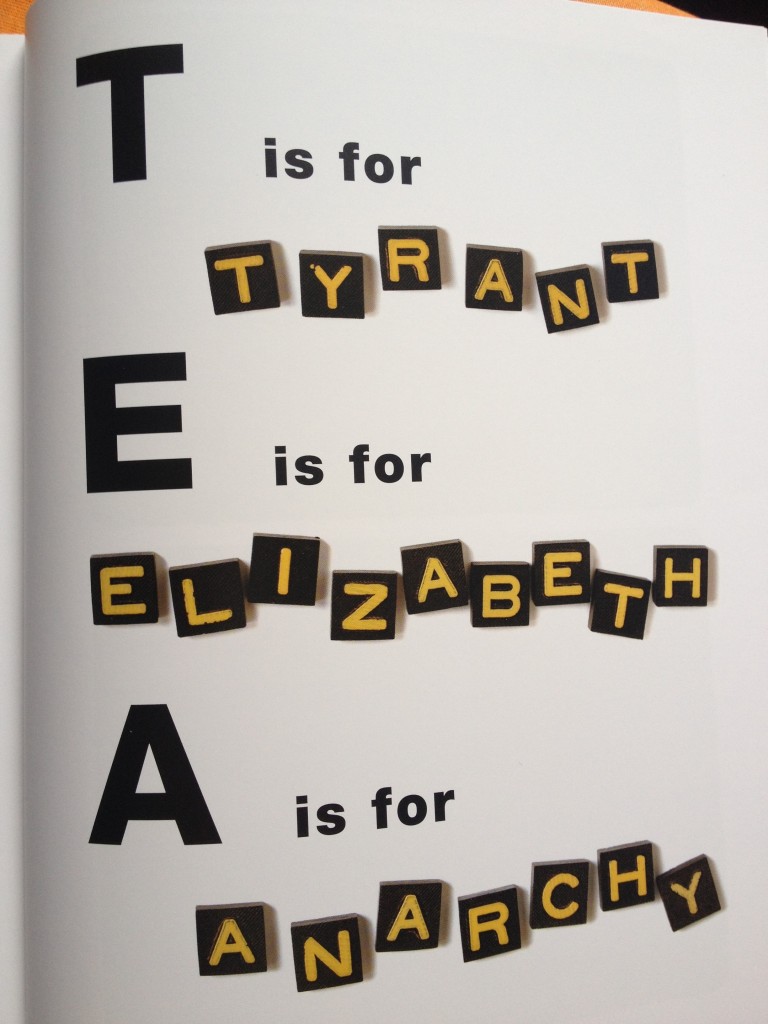