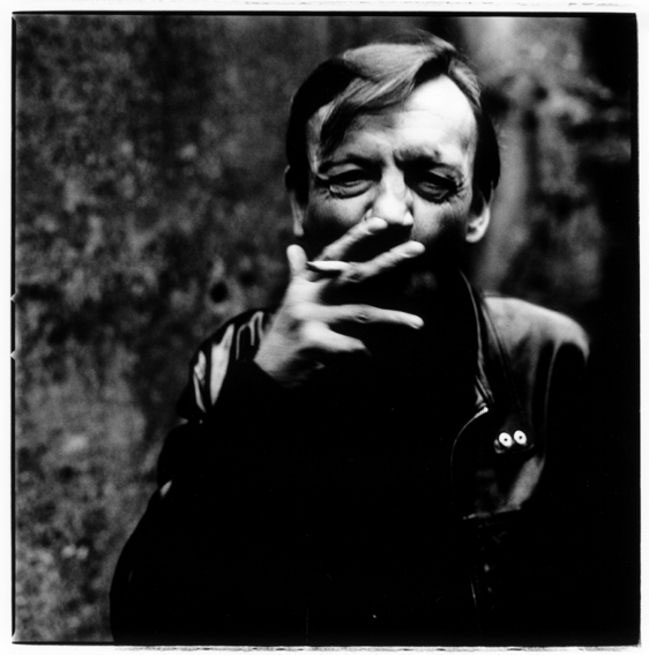 I saw The Fall many times and they were always amazing and M.E.S always the fulcrum of the energy and often very spikey though sometimes so very sweet and tender and smiley… one time I was backstage at The Forum as a minor music journo and I found myself at his table and almost expected to be ravaged by him regardless of what I said but instead had a great roving conversation about lots of things, mainly places like Dublin, Edinburgh and London and he was the soul of restraint and wistful gentle humour… I could feel the band were slightly thrown by just how mellow it all was but were enjoying it too…. He came to a show I was in years later (The Warp) and he admitted he was checking out the psychedelic Trance and Deep Trance featuring in the immersive shows dancefloors but had loved the bit of the play he had caught and again I was struck by his thoughtfulness and enthusiasm for anything interesting that was happening underground…. I went to several 2000’s Fall gigs and found sure enough he had incorporated a very Trancey Electronic sound into the mix and the last time I caught them was one of the best in Roisin Dubh’s in ’11 0r ’12 (??) in Galway and it was one of the most beautiful gigs I ever was at. MES was smiling ear to ear from start to finish and everybody in the small venue were smiling and dancing and it felt like some weird love in for our punk hero that our punk hero was happy to join in with…. truly a lovely moment to share

Actually I saw The fall for the last time at Glastonbury a couple of years ago and it had the same love in vibe as Roisin dubh’s but only on a much bigger scale… it was a really hot sunny afternoon-totally the wrong time and weather for tHE fALL EXCEPT IT WASN’T…. IT WAS SOMEHOW PERFECT….. MES loved what he did and didn’t mind showing how much he really appreciated his audience in lkater years…

View all posts by Roddy →
This entry was posted on 25 January, 2018 in homepage and tagged R.I.P Mark E. Smith, Roddy McDevitt. Bookmark the permalink.