Return Of The Riff Monster 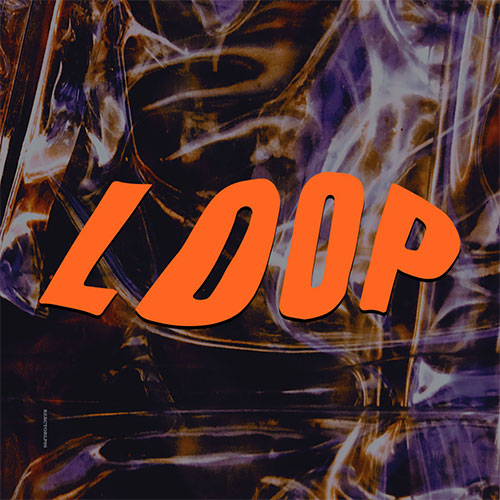 Loop emerged as a psychedelic postpunk guitar band in the 1980s, with layered guitars turned up loud and enigmatic vocals muffled in the mix. They stretched and distorted songs into intricate guitar workouts, weaving effects and fuzz between bass and drum propulsion. They were like some weird hybrid of Television, Chrome and Hawkwind. Inbetween their three studio albums there were a series of amazing 12″ singles, including a Can cover, and some astonishing Peel sessions later collected as the album Wolf Flow. 1990’s A Gilded Eternity – an album originally released as two 12″ singles – saw Loop experimenting with abstract dub elements before the band broke up.

Robert Hampson would form Main, who continued to experiment with guitars and noise, but then he moved to Paris and into more minimalist soundscapes, releasing work broadly within the area of musique concrète and acousmatic music, arranging sound into intriguingly textured compositions. And then in 2013 Hampson picked up his guitar again and created a new version of Loop, who released an EP in 2015, played some gigs – including the 2018 Meltdown Festival, and then seemed to disappear again.

But now in 2022 there’s a new album, Sonancy, which finds Loop in fine fettle and ready to rock. Only Hampson is an original member, but the rhythm department here sound crisper and more urgent than the original band, allowing more guitar interplay and layering over the top. Most tracks seem quite short, and must say I’d have liked even more extended guitar solos and explorations, but the 6 minute ‘Isochrone’ allows for some experiment, as does the closing moments of ‘Fermion’ and the wonderful intro to ‘Penumbra II’, where sustained and overdriven guitars soar and drone above a muscular drum riff. ‘Penumbra I’ meanwhile, serves as a miniature interlude, a quite moment in which to draw breath, before we return to more hypnotic regions. 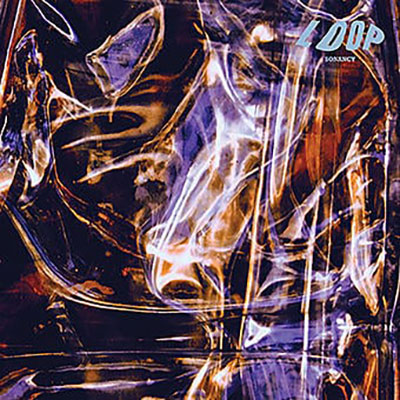 Sonically, this is superbly recorded, with clear layering and definition; musically, it builds on both Loop’s back catalogue but also Hampson’s years as Main and solo. There’s an engaging energy and drive here that soon gets you shaking your head, but also a subtle and clever sonic palette that uses foreground, background and its stereo mix to full effect. It’s good to have Loop back and let’s hope for some live gigs and some stretching out of the music there and on future releases.

and ‘From Centre to Wave’, a past classic, here:

View all posts by Rupert →
This entry was posted on 19 February, 2022 in homepage and tagged Loop (Cooking Vinyl), Rupert Loydell, Sonancy. Bookmark the permalink.