What’s the address? an Advent poem.3 Introduction:
This poem was written as I looked forward to a continued recovery from two years of serious inflammation of the brain.
The illness has destroyed many memories. Images from the past have helped restore a sense of self and well-being. Foot soldiers, rarely loth to steal a joke; we did

our “national service” – not in khaki – but on foot,

the regular irregulars, not even that, outside

the Yorkshire Grey. “He’d been an intuitive horologist…”

“Always drunk, especially in the house.” “What, yours?”

“I thought you said…” Films heard of, never seen.

Disgraceful conduct by the best of men.

“Large enough to mean me too…” “Anything but!”

taken more by luck than judgment.

”You knew where you were with an apple…” “But a pear…”

“…in a quandary and an ill-fitting suit.” “Not exactly cheap!”

not of speech…” “…when, during the fruit course…”

“…nor even the finest of China…” “Nothing untoward I trust?”

“The most shabby of sordid acts in surprisingly decorous language.” 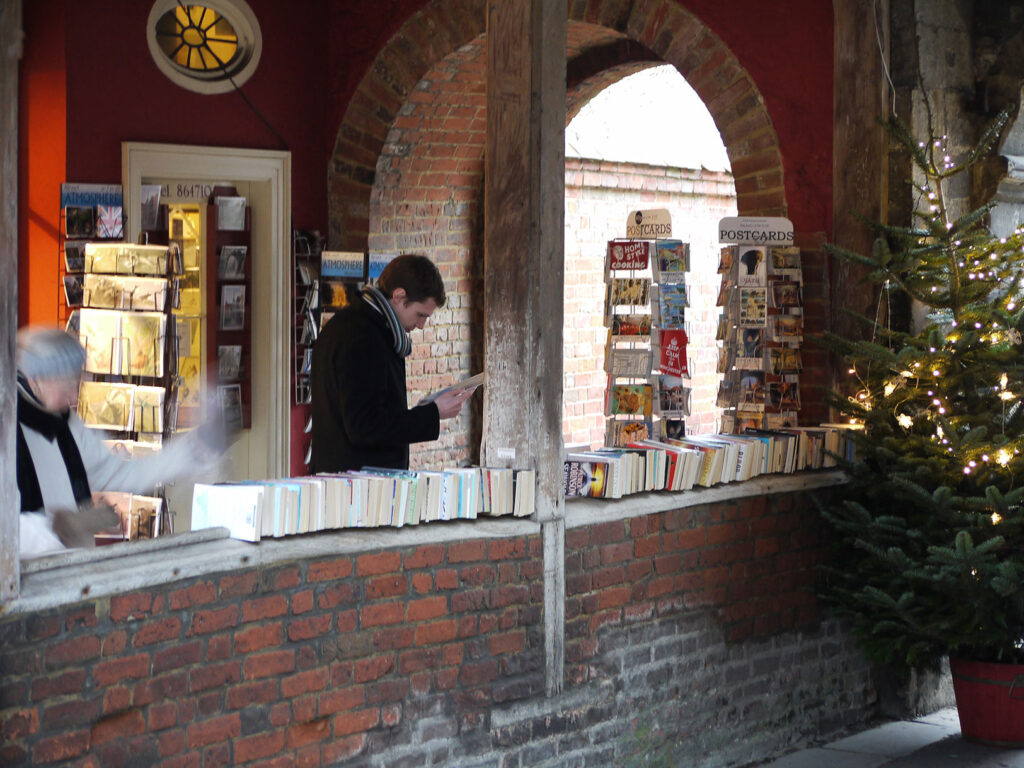 they’d prompt or take the place of memories. And me,

and all that stuff but no recall, was truly mad. I thought

those others were the same, could summon times

from objects; maudlin disappointments with a myth;

excited by discovery of songs or shows I’d recommend,

a blush with each repeat, becoming natural when you laugh.

this hand that feeds and feels. My view’s shut off

by mounds of put-by books or stacks of sound

placating absences where culture could have been.

Daylight – a sad interior – outside, the world…

Those others dream, or say so. Still-born into

stillness. I must edit and I won’t until I do. 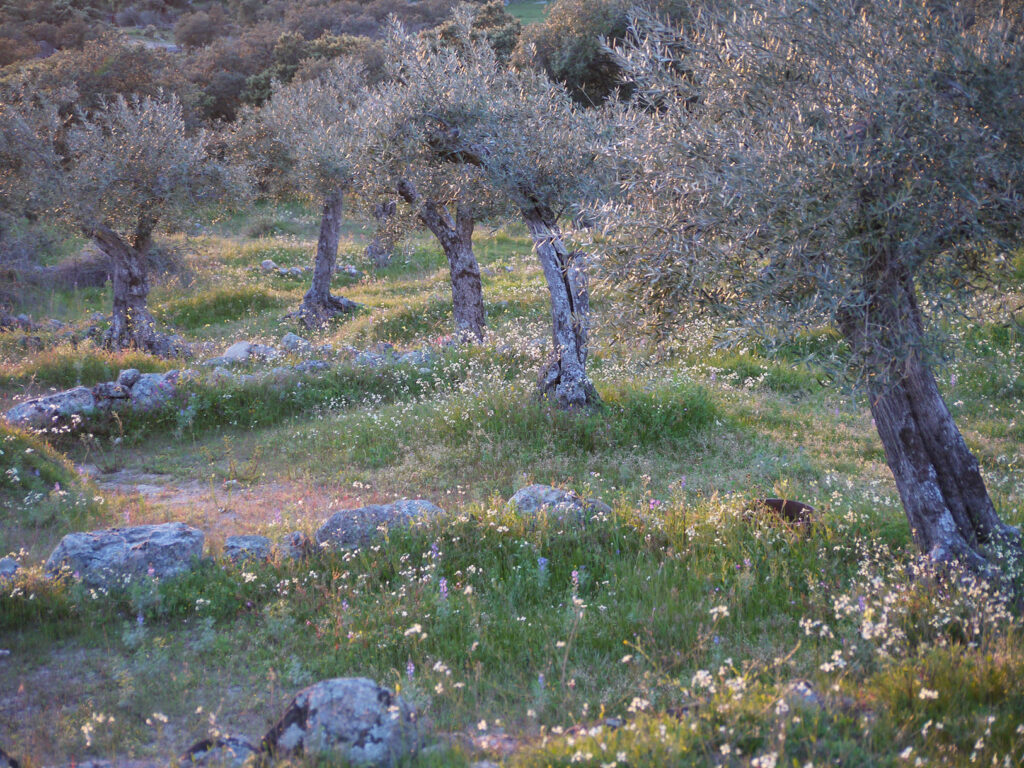 A merchant said I mustn’t ask for trust – umbrage

might expose to all just how he made his crust.

Debase that coinage, none could thrive; moreover,

riff-raff were not harmed by scrapping, had to stay alive.

So God gave us a baby, to a mother not-yet-married and

a man, despite all thinking she’d have dallied…

fled with her out of danger into danger; to what end

he couldn’t, and we can’t, foresee or understand;

it’s not for me, or anyone, when such a gift is offered.

Thoughts torment in case, for good or ill, we’re tricked…

untrusting – nothing can be done. To say: “No thanks;”

to pass it by; get on with business. Worn out;

the little coming in to help us out.

Tweet
This entry was posted on 19 February, 2022 in homepage and tagged Adam Clarke-Williams, Jane Dunster. Bookmark the permalink.