A TRANSACTIONAL APPROACH TO DEVIANCE 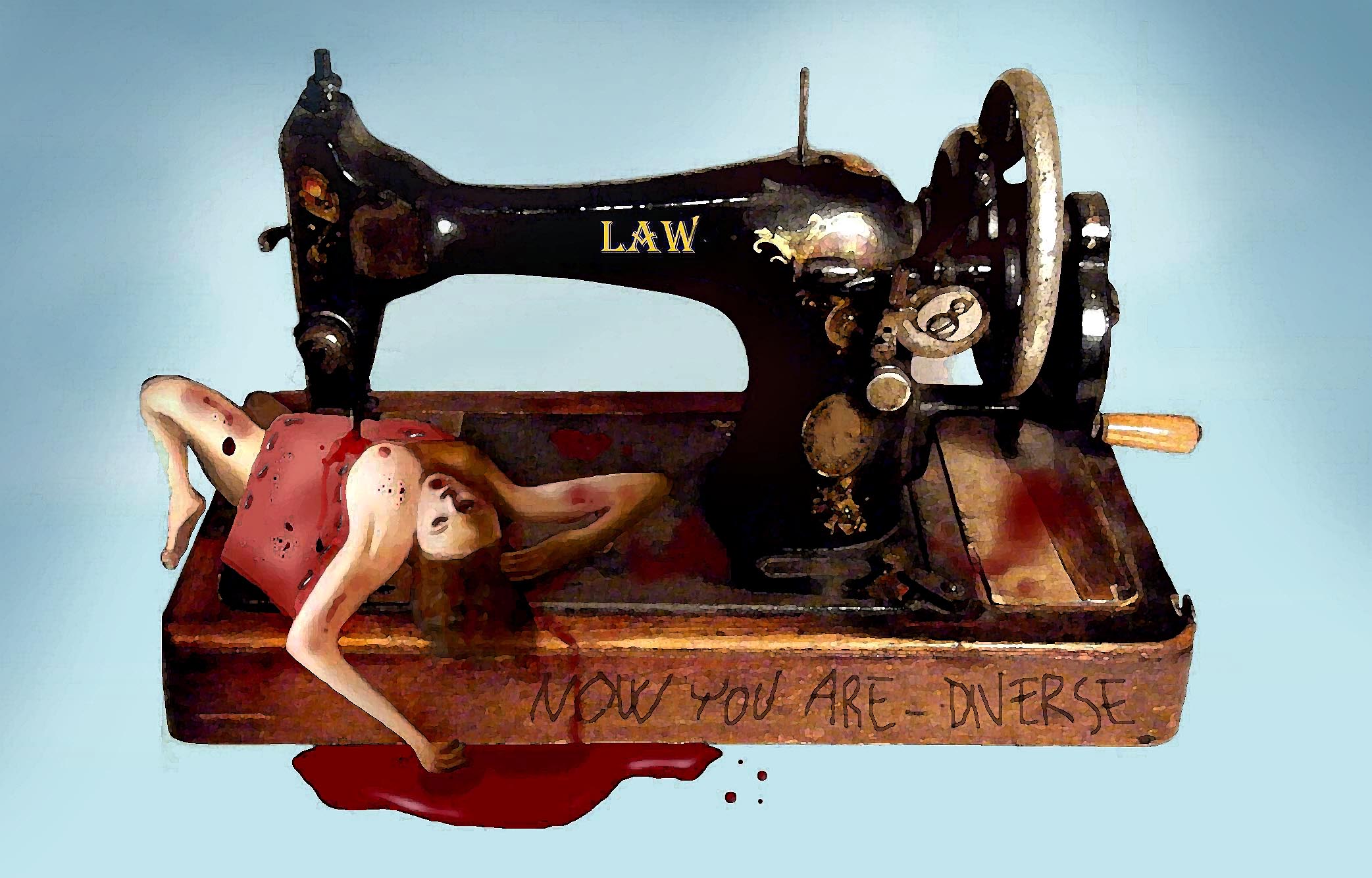 Deviance is created by society. I do not mean this in the way that it is ordinarily understood, in which the causes of deviance are located in the social situation of the deviant or in the ‘social factors’ which prompt his action. I mean, rather, that social groups create deviance by making the rules whose infraction constitutes deviance and by applying those rules to particular persons and labelling them as outsiders. From this point of view, deviance is not a quality of the act the person commits, but rather a consequence of the application by others of rules and sanctions to an ‘offender’.

“My tailor told me the word suit comes from French for wot’s next?”

He shows it to me written down on a piece of paper, as if it is proof.

“When things were really bad, I and the boys realised that if you turn up to games looking smart, they [sic] give you less grief – purely by chance. Went to a game straight from Jella’s ma’s funeral – a mess we were. Sick and couldn’t hardly stand. But the pigs, they left us alone. Couldn’t figure it out at first. But then it became so as we’d turn up like that every week. What is it they [sic] say? A man who publicly walks in hand with the Law can sink far deeper into immorality before arousing suspicion. Read it somewhere. A book. And it’s true. The straighter you look, the more y’can get away with. Grow a little crop,” he strokes the already white Grade 1 skinhead, “no football colours or nuthin.”

He continues to speak as he leaves the room, his voice growing too quiet to hear as he walks up the corridor to his bedroom, and disappearing altogether while his head is stuck in the cupboard. While I wait, unsure as to whether I should stay, I note a black and white photo of a bunch of raggamuffins. 40 or 50 vaulting over one another’s shoulders, silent roars caught on film as they pile in towards the lens. The little ones, in the middle of the front row, are almost sqaushed out of shot, skinny arms flailing, fists at the end of them. The whole regiment have been cut out of whatever background they were once in and stuck down over a Hammers flag with the words 30 YEARS UNDEFEATED sewn on it big. The oldest boy there couldn’t pass for 14.

He surprises me. I have the thing in my hands. Ha, ha. So it was.

“There ain’t much ever written about us,” he says. “The older lads were always getting in the papers. And there’s been plenny of films made now. I reckon they couldn’t make head or tail of us lot tho, so it makes best sense to just avoid the whole issue. When they [sic] write about child soldiers, they prefer to moan about the conscripts than quiz the volunteers.”

I don’t know what he’s talking about.

He is carrying a suit wrapped in dry cleaner’s tissue paper and plastic. As he talks, he lays it down on the jagged triangle of marble that serves as a sort of coffee table. He lifts the wrapping  like it is a girl’s skirt, and grins at me in expectant acknowledgement. He churns the discarded plastic into a ball, throws it up in the air, catches it with his knee then kicks to the corner with a little spin.  Then he turns his attention to the suit, he smoothes his hands down the front of the jacket, then slides them underneath the lapels and flips the collar up. Between deft fingers, a switchblade pops out, just for a second, then it’s gone. He flips the lapel back and from the inside collar pulls out a thin see-through thread.

He fingers the buttons of his jeans. I shrug. He unbuttons them and steps out of each leg. Leaving them crumpled on the floor, he reaches for the suit trousers sliding them off the hanger. He smiles as he puts them on.

“Been a while since I’ve put her on,” he says. He picks the jacket and swings it over his shoulders. “And look here,” he pulls his arms through, then tugs gently at the material of the left sleeve.

Sewn into the cuffs are three razorblades, small ones for shaving. They’ve got a nasty glint. His fingers move quick, like a magicians, in and out of invisible pockets sewn into the lining of jacket and trousers. From them he produces:

a knuckleduster, that is, a band of metal worn on one or more fingers, and designed to cause injury;

the weapon sometimes known as a “handclaw”, being a band of metal or other hard material from which a number of sharp spikes protrude;

the weapon sometimes known as a “push dagger”, being a knife the handle of which fits within a clenched fist and the blade of which protrudes from between two fingers;

the weapon sometimes known as a “hollow kubotan”, being a cylindrical container containing a number of sharp spikes;

the weapon sometimes known as a “footclaw”, being a bar of metal or other hard material from which a number of sharp spikes protrude, and worn strapped to the foot;

the weapon sometimes known as a “balisong” or “butterfly knife”, being a blade enclosed by its handle, which is designed to split down the middle, without the operation of a spring or other mechanical means to reveal the blade;

the weapon sometimes known as a “telescopic truncheon”, being a truncheon which extends automatically by hand pressure applied to a button, spring or other device in or attached to its handle;

the weapon sometimes known as a “blowpipe” or “blow gun”, being a hollow tube out of which hard pellets or darts are shot by the use of breath;

As quickly as he reveals something, it is disappeared, leaving no giveaway bulge or crease.

“It’s one of the most beautiful things I’ve ever seen,” I blurt, then regret it because it sounds so weird, being so genuine.

“Yea, it’s a nice bit of tailorin,” he says, shrugging the awkwardness away. “Proper work of art…,” his voice drops almost imperceptibly, “much like yourself,” he says. It sounds like a question.

Deviance is created by society. I do not mean this in the way that it is ordinarily understood, in which the causes of deviance are located in the social situation of the deviant or in the ‘social factors’ which prompt her action. I mean, rather, that social groups create deviance by making the rules whose infraction constitutes deviance and by applying those rules to particular persons and labelling them as outsiders. From this point of view, deviance is not a quality of the act the person commits, but rather a consequence of the application by others of rules and sanctions to an ‘offender’.