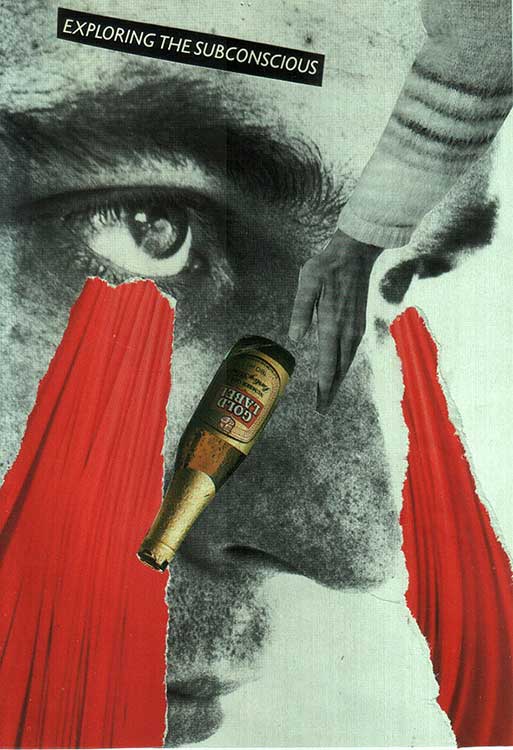 The mainland, no-o-o-o-ot so blest as we

With a Commonwealth (© the Queen):

In the wake of Empire’s trumpeted poultry –

Brussels sprouts bureaucrats all mashed up,

Tipped out of the frying-pan into the camp fire,

And babes out with the bathwater,

No more Europe roped round our turkey neck,

We’re taking our country back, Cor blimey, By ‘eck!

While we get back our Liberty,

Our sausages and sovereignty,

Europe must in its turn, to ty-y-rants fall,

Of bureaucrats and social democrats –

A bunch of jumped-up Bonapartes,

Well we may be a race of shopkeepers

But at least we’ll be selling British produce

And once all the Polish hops-pickers

Are packed off back to Poland,

And the Latvians, Estonians and Lithuanians

Are uprooted from Poundland,

We’ll put the Regis back in Bognor Riga,

We’ll not miss the customs of the mainland,

We’ll not miss their goulash of languages,

Newcomers from the Commonwealth will understand

Our lingo well enough to take down our orders,

We’re going back to Tory-blue passports

(Even though they were actually black in the past!),

We’re taking back control of our borders,

In part, by trying to plant one in France –

No we’ll certainly not miss the mainland once

We kick ourselves off from French shores,

Cast ourselves adrift –that is, liberate ourselves!

With any luck we’ll drift across the Atlantic

And latch ourselves onto America’s rump,

We’re packing our trunk with a trumpety-trump

What if we now complain?

Once the immigrants are gone who do we blame?}

Sticking Agincourt salutes up at Europe,

And no matter what the Continentals throw at us

More dre-e-e-e-eadful from each foreign stroke,

But we’ll shout Hoorah! Hoorah! for each stroke

Of the licking cat o’ nine tails with which we

Thrash our national back rapturously –

Each poke of the Mote in the Beam-end serves

But to further ro-o-o-ot thy Tory oak…

Will UKIP up its game?

Once we’ve got our country back can we give it away?}

Here’s to pomp and ceremony in our tin-pot kingdom,

In this Land of Anthony Hope’s old story,

The Prisoner of Zenda: yes, ironically

Our country will more resemble Ruritania,

That small Germanic realm set in a permanent

Or the even more backward aspic-

In Leonard Wibberley’s The Mouse That Roared

(Although we’re more a Squeaking Lion

When it comes to any influence abroad) –

Let the wind rush through our ivory sails,

We’ll rule the waves again, well, at least as far as Wales!

Under mongrel flags a-a-nd so many damn names…}

Tweet
This entry was posted on 1 December, 2018 in homepage and tagged Alan Morrison, Rupert Loydell. Bookmark the permalink.