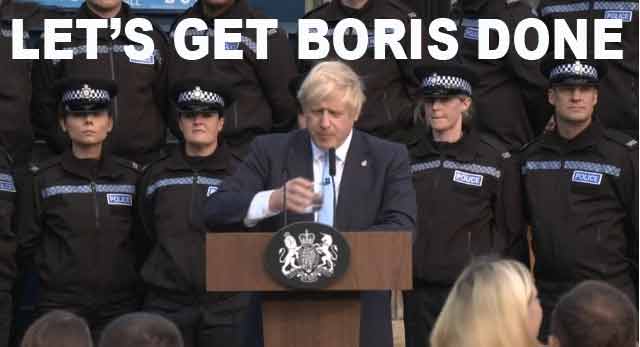 MYSELF (on phone): Look mate, we know for a fact that The Incas didn’t have spirit levels, angle grinders, reliable stepladders or countersunk screws right? Of course it was aliens! (hangs up)

READER: Who was that?.

MYSELF: The very same. He has some very strange ideas about the origins of the universe and suchI

MYSELF: I don’t want to be held responsible for leading you down that particular rabbit hole, there’s enough of that about as it is.

THE MOON’S A GOON

The Flat Earth Society has rejected traditional gravitational theory and declared the moon to be man-made and hollow, like an easter egg. Tides are not governed, as previously thought, by the moon’s influence, but by heavy gravity rays generated from a secret underground bunker in the Pentagon. Hastings inventor Professor Gordon Thinktank has come up with a unique way of testing out this theory. He has designed a spacecraft long enough to house a giant spirit level which will indicate whether the ship is perpendicular or not, and has trained two yoyo experts as astronauts, who will perform specially designed tricks whilst outside the earth’s atmosphere. “It’s really quite simple” the professor explained “If the yoyo maintains its normal earthly trajectory, the business end will always head downwards, a direction which we can check using the spirit level. If, however, the yoyo appears to rise towards the ceiling, or indeed waver in any direction other than down, then it would strongly suggest the Flat Earth Society’s claims are incorrect.”

hoarding (n) The sound made by the bell on the reception desk of a brothel.

skirmish (n) The language spoken by the people of Skirm, a tiny island in the Outer Hebrides.

Keeping an uninvited ear on the zeitgeist

This week’s Eve’s Droppings comes from A Wing And A Prayer, the new USA-themed chlorinated chicken franchise in Upper Dicker. I leave all conclusions to be drawn by the reader.

MAN:
I think Jesus should be the new Dr Who. He can raise himself from the dead, and I think he can proper time-travel as well.

WOMAN:
No competition. Madonna could be his assistant.

MAN:
Madonna would be perfect. And don’t underestimate puppet power. Sooty and Sweep should be ringfenced. Let’s face it, the BBC needs reforming from the bottom up.
WOMAN:
I say give it all to Netflix.

06:30 G’DAY BRITAIN Wake up and listen to the coffee.Britain’s favourite Australians Danny and Trisha Gulag slap their thighs until you go out
09:00 NEWS WEATHER LOCAL NEWS NEIGHBOURS UPDATE
09:15 ONLY FOOLS AND HORSE Australian sitcom featuring young catholic priest involved in Heroin smuggling.
09:45 LUNCHBOX Topical magazine hosted by Elizabeth Dunwoody which this week compares the lifestyle of a poor Aboriginal family from Moonie Ponds with that of Melbourne newspaper proprieter Bert Mulholland. Also featuring Alan Price and Dame Edna Everidge
10:25 NATURE CALLS the bizarre mating rituals of the giant MacDonald lizard. Filmed off the coast of Queensland.
11:30 BLIMEY MATE! Fourth in a series of documentary films from down under, this one follows Wally Patch and Maureen Thornton as they try to set up a symphony orchestra in Alice Springs equipped only with boomerangs

13:00 NATIONAL NEWS WEATHER AUSTRALIAN NEWS
13:03 NUNS New series A Tasmanian convent is infiltrated by Al Q’aida drag artistes with predictable results
14:00 NEIGHBOURS Omnibus edition. Barry falls down and hurts his knee, Cheryl forgets to bathe the Koalas and Kevin’s ex wife Sheila arrives unexpectedly at Noreen’s barbie, with predictable results.
17:00 CAPTAIN COOKERY Dishy Aussie cricket skipper Craig Woomera shows us when to put in our soufflés, and more importantly, when to take them out.
17:30 HOLIDAY 2022 Spotting those early bargains. Judith Chalmers finds out what lifeguards get up to down under as she samples a diving weekend on Bondi Beach. The late Frank Bough tries his luck on an Abbo farm (rpt).
18:00 CHILDREN’S TV Two hours of fun with The Return of Skippy the Bush Kangeroo, The Flying Dentist, Strictly Ladyboys, and a special feature on the cast of Neighbours
20:00 BBC NEWS, LOCAL NEWS, WEATHER, SPORT, AUSTRALIAN RULES CRICKET NEIGHBOURS UPDATE
20:15 NEIGHBOURS Carrie-Anne discovers Deidre has put a valuable stuffed Platypus on a hot wash cycle, with predictable results
20:45 WORLD IN ACTION SPECIAL Covert film of kangeroo baiting in Essex. Some scenes of sexual deviation
21:15 DOCTOR IN THE BUSH Antipodean hospital drama sees top surgeon Marty Mulholland accused of masterminding an illegal leg transplant scam. Fate, in the shape of curvy Maureen Frigate intervenes-with predictable results
21:45 FILM Jumbuck (2002 dir: Bruce Stryne)
Weird and surreal biopic follows the Aboriginal table tennis team as they prepare for the Olympic Games in 7th century Greece. Oscar-winning score from Rolf Harris.
23:47 LATE TALK Dominic Sleeve-Cheering chairs tonight’s open-ended discussion in which Pastor Bob Wallaby of the Church of the Hidden Communicants talks via sattelite to Baba Krishna-Mhurti, chief Rabbi of Sydney Harbour Liberal Synagogue as he robustly defends his policy of allowing male members to wear their foreskins at weekends 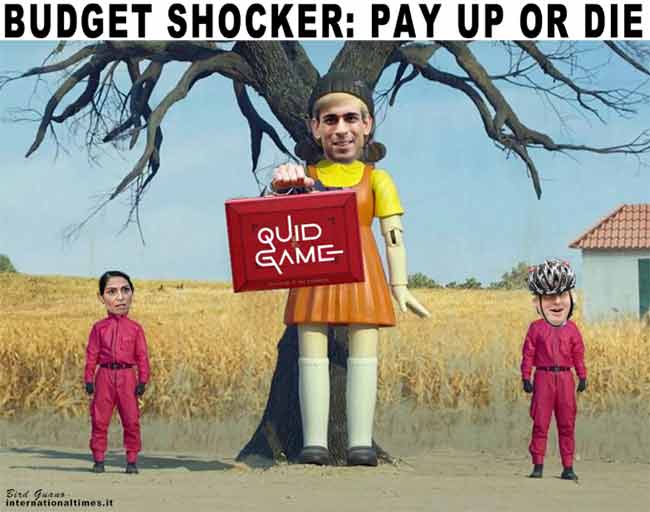 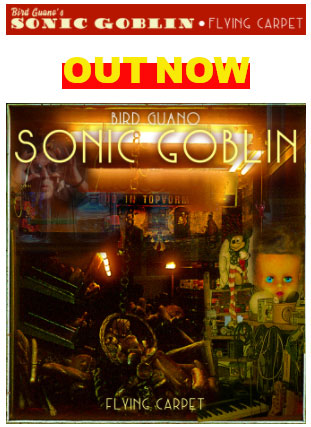 View all posts by Colin →
This entry was posted on 13 November, 2021 in homepage and tagged Colin Gibson, SAUSAGE LIFE. Bookmark the permalink.