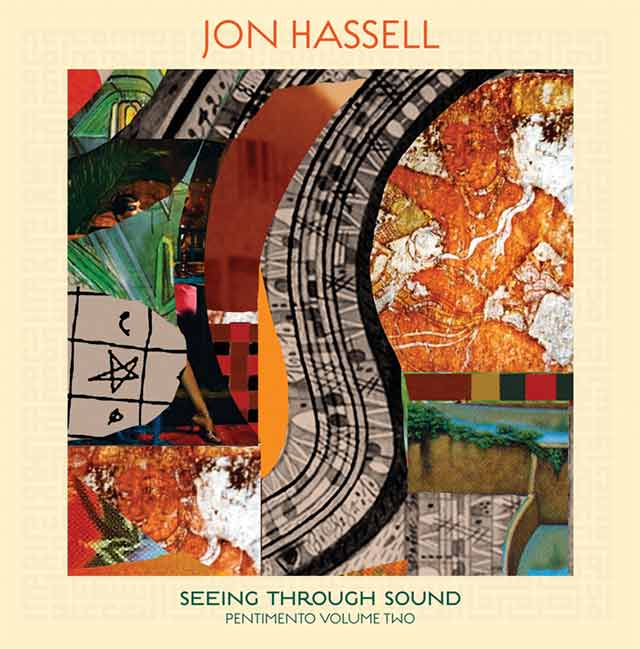 Jon Hassell is currently the recipient of an online fundraising campaign to pay his medical bills, a sorry state of affairs for a musician of his influence and accomplishment. Starting as an experimental composer in the company of Terry Riley, La Monte Young and Stockhausen, Hassell later moved into making ‘fourth world music’ on the back of hearing Miles Davis and studying Indian ragas with Pandit Pran Nath. Fourth world music envisaged a mix of world musics, aiming for rich musical diversity and inclusive cultural hybridity rather than any sterility, appropriation or commodification.

Hassell’s first album, Vernal Equinox, found him playing his treated trumpet over tapes of the ocean, and working with numerous musicians in an innovative  musical fusion. Later he would work with or contribute to albums by Eno, David Sylvian, Talking Heads, Techno Animal, Peter Gabriel, Hector Zazou, Tears for Fears and many others, as well as continuing to release his own music, which he would later discuss in terms of ‘bluescreen’. This would liken sampling and digital composition to greenscreen techniques in film-making.

Hassell has had a strong musical presence in the 21st century, with very different CD releases on ECM (Last night the moon came dropping its clothes in the street) and Label Bleu (Maarifa Street), as well as occasional live events and the official release of a much bootlegged New York concert from 1989, packaged with a reissue of his album City and various remixes/versions of tracks by Hassell, who has never been afraid to layer, adapt and play over and play with his own music.

Finally, in 2018, we got Listening to Pictures (Pentimento 1), a brand new album heralded as the start of a campaign of new releases and reissues. Seeing Through Sound is subtitled Pentimento 2, although to these ears it’s a very different musical beast. Nowadays, Hassell conceptualises his music in terms of the idea of verticalality, with music taken apart and then reassembled, with various and varied musical events then occurring in real time for the listener in the same vertical axis [ie, now, in the same moment] rather than as originally played. It’s an innovative blend of composition, improvisation and remix.

Several of the tracks are brief miniatures (‘Cool Down Coda’ clocks in at under two minutes): exquisite but I much prefer the more spacious tracks which begin and end this album. ‘Fearless’, the opener, is dark and ominous sounding, with a slowly emerging beat in the murk, and distant trumpet which ebbs and swells, electronifies and synthesizes into a beautiful, breathy muted solo. Other sounds and instruments enter and swirl in the mix, the beat diversifies, fragments, loops and returns to the pulse.

‘Timeless’, the closing track, is less busy on one level but it flickers and pulses insistently, whlist a piano picks solitary notes out in the distance. The synthesizer (or synthesized trumpet?) here is more orchestral, adding to the relentless, moving sense which underpins the whole piece, however languid parts of it are.’Lunar’, the six-and-a-half minute track which precedes ‘Timeless’ is perhaps more typical Hassell but it too feels wonderfully off-balance, with sounds and layers appearing where least expected, again subverting the expected beats, and featuring animalistic sounds as well as haunting trumpet.

Seeing Through Sound is one of Hassell’s best, make sure you get hold of a copy and have your ears and mind stretched. 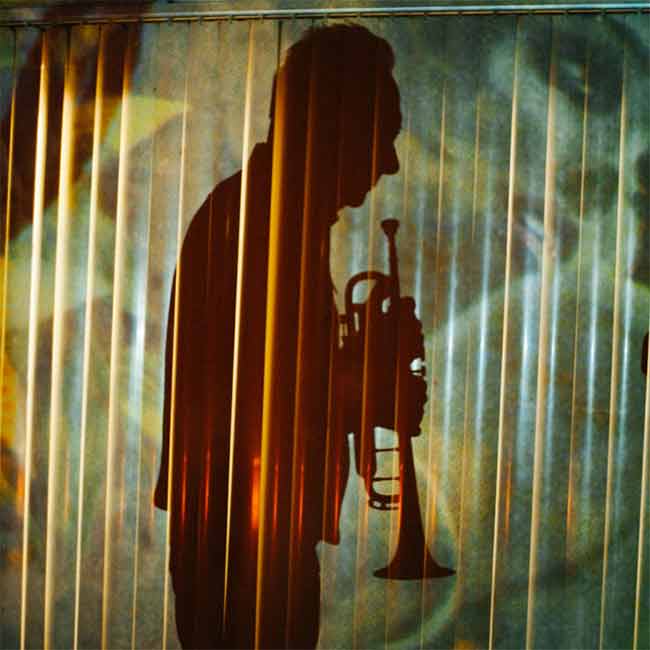 the gofundme page for Jon Hassell can be found at https://www.gofundme.com/f/jon-hassell-fund

Tweet
This entry was posted on 13 June, 2020 in homepage and tagged Jon Hassell, Rupert Loydell, Seeing Through Sound. Bookmark the permalink.